We're giving these four young females a shout out for their brains, brawn and bravery.

We've been keeping an eye on them lately, and we've been impressed. Give them a follow for some inspiration and a reminder of how much power you have as a woman who isn't afraid to say her peice.

Gevinson started her style blog, Rookie, when she was 11 (!) Now 17, Tavi's blog has exploded into a major resource for young girls, covering everything from DIY crafts to sexual assault to fashion. She has said, "sometimes I even still get embarrassed when people are like, 'You have that blog, right?' And I worry that they’ll think I’m shallow because I write about fashion, or used to. I definitely think that fashion and feminism can be friends. I even think that fashion can be a tool of feminism and of self-expression and individuality and empowerment." We couldn't have said it better ourselves. 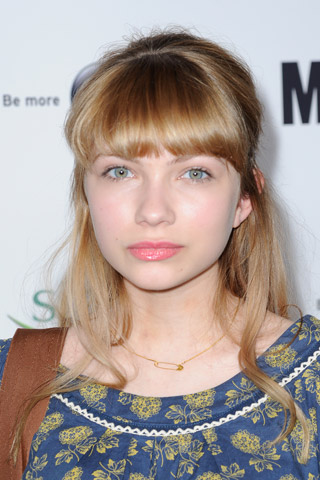 This 20-year-old former Disney channel star is an advocate for women's health, and speaks out about her personal struggles with bulimia and self injury. In 2012, she became a contributing editor for Seventeen magazine where she discusses some of her personal experiences. In October, she became the new Ambassador of Mean Stinks, an anti-bullying campaign that hopes to raise bullying awareness in young girls. Admirably, she also cheers on her former Disney competition, Miley Cyrus and Selena Gomez – she told MTV this year how proud of them she was. You rule, Demi. 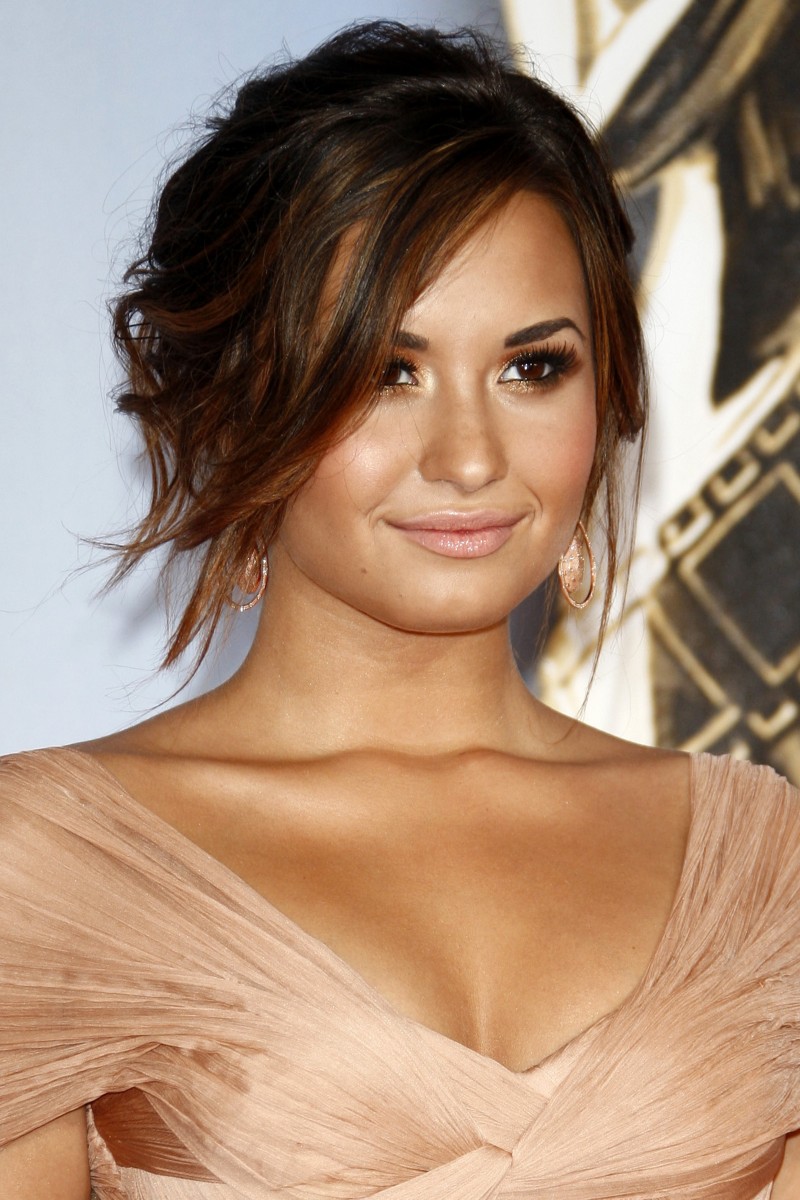 Page caught our attention when we heard a rumour that she might play Anastasia in Fifty Shades of Grey. We're not sure how she'll feel about this, but if it's true, we reckon she'll bring some due awkward humour to the role that'll make the film infinitely more awesome than we ever anticipated. Page stole out hearts in Juno, but what happened when Obama's administration made the morning-after pill available to women without a prescription really swept us off our feet. A long time supporter of access to Plan B, Page took the opportunity to speak out about being a feminist. "Feminism always gets associated with being a radical movement – good. It should be. A lot of what the radical feminists [in the 1970s] were saying, I don't disagree with it." 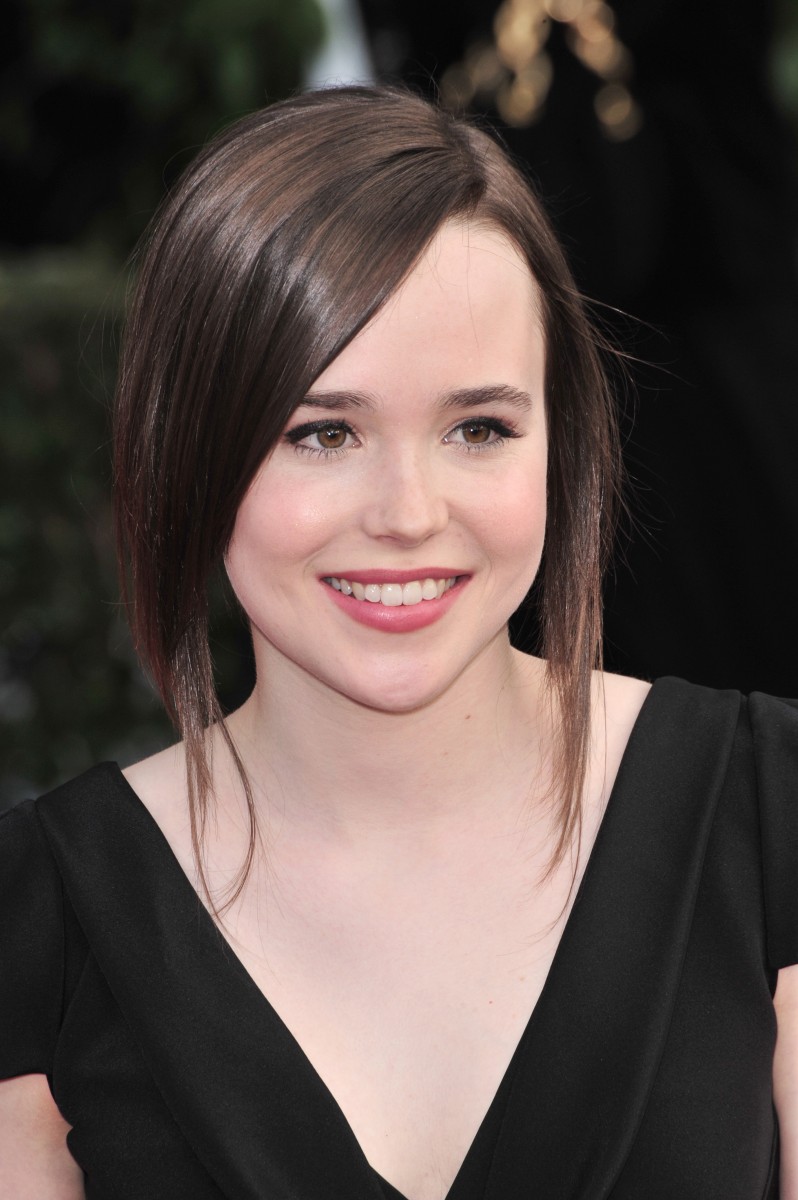 Lawrence isn't just a tough lady on screen. She's unflinchingly blunt to the press about her body, with a signature self deprecating humour that implies "what's the big deal?" She stated that she wanted to make sure her image on The Hunger Games wouldn't set a bad example for young girls who inevitably look up to leading ladies. Here's to heroines who actually do their own stunts. Or, at least, climb trees and shoot arrows like they mean it. 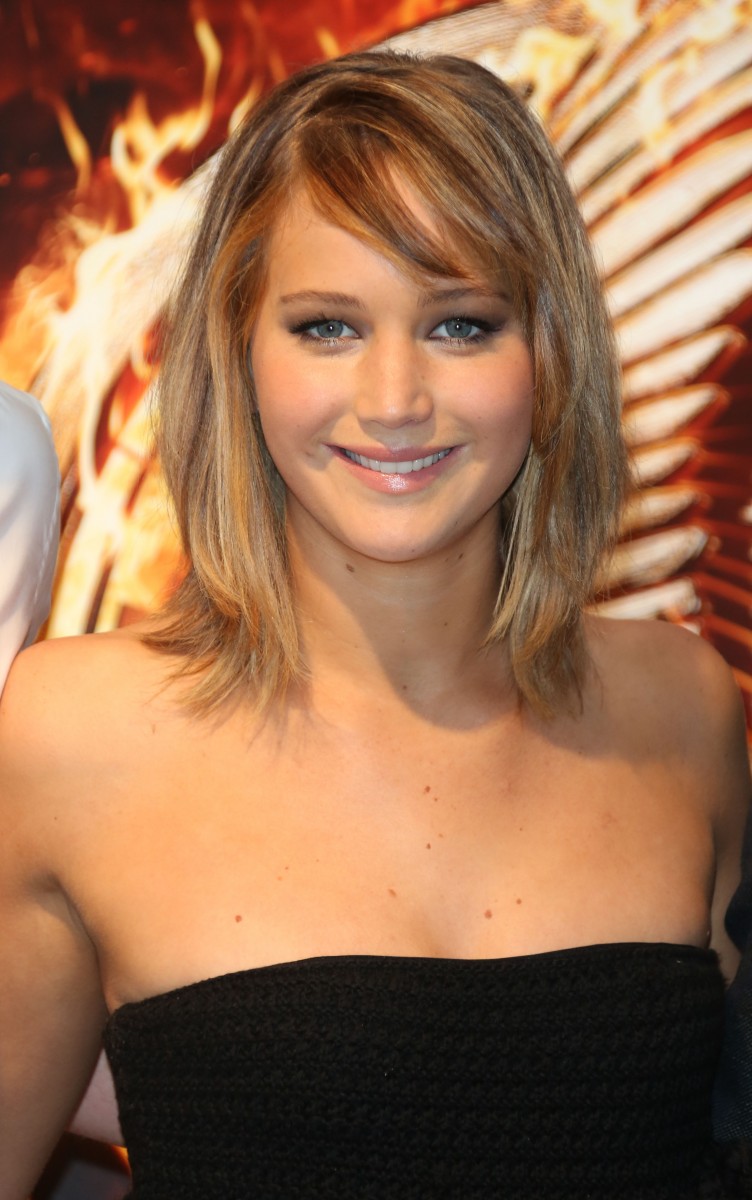 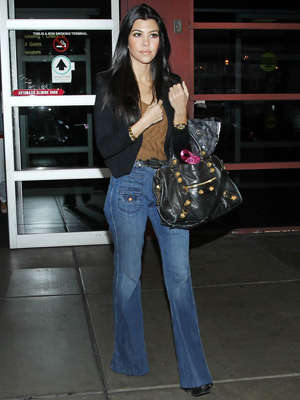 Choosing The Best Jeans To Fit Your Figure 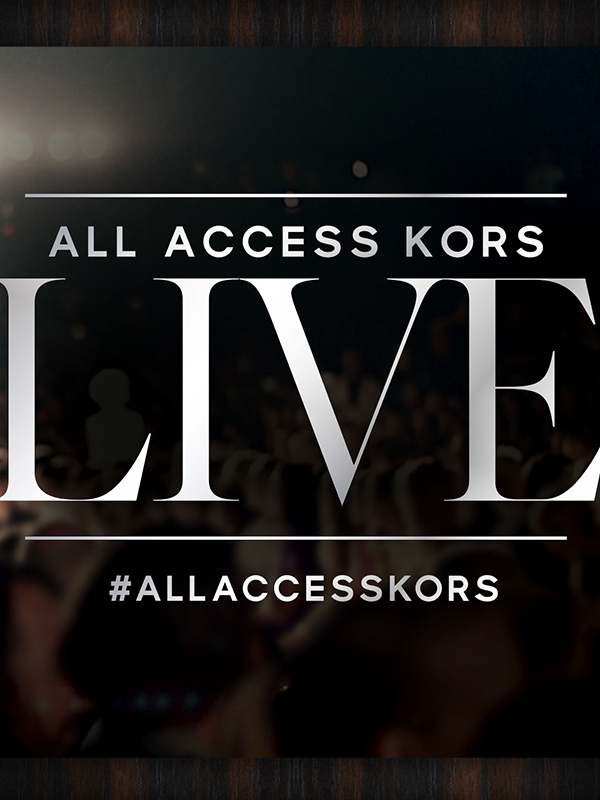 A Guide to Hosting a 90s Dance Party