When to Write Him Off 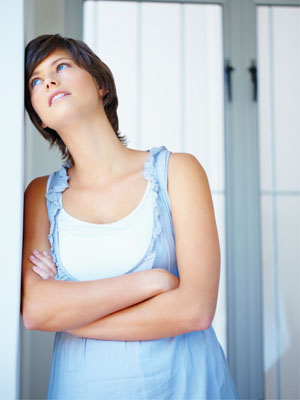 Blame it on the flick He’s Just Not That Into You. After its release women everywhere started believing in the mantra that if he’s not putting in the effort to be with you, he’s just not worth it. We all believed that our inner Ginnifer Goodwin was going to have the revelation that we didn’t need to meet boring men who don’t think we’re worthwhile enough to return phone calls, and that we’ll inevitably meet our Justin Long who will realize he’s been madly in love with us the whole time we’ve been chasing the assholes.

So when did we take the empowerment bible and throw it out the window (or drop it off at the Goodwill)? Living by the book is no way to live your life (or to date), but there are some simple principles that apply to every woman’s dating life.

He’s not calling
Well, why not? Is he Facebooking you? Is he updating his Twitter status? I’m not suggesting that a man make three hours of his time available to anyone to chit-chat on the phone. I’m not sure any of us have time for that, but to claim there’s not enough time to make a phone call is a red flag that he’s not interested. A man who has to sit back and think about how many days he should wait to call you after a date? Not worth it. If it was a great date, if there’s potential there, there shouldn’t be a rule. If you agree, give him a call. If he feels the same, he’ll be elated to hear from you. As someone who isn’t a phone-talker, it’s still nice to know that if someone wants to see you, they’ll give you a quick call to set it up. Short, sweet, done deal.

He’s not texting
True story: I once heard of a guy who was seeing so many women at the same time that he strategically had his iPhone alarms set to go off when he should text them to keep them all involved. Not that texting has to be instantaneous, but how many of us go without our phones for more than an hour? If you’re like most of my friends, your phone is the last thing you put down before you lay your head on your pillow, and probably the first thing you pick up in the morning to check all of your social network apps in case breaking news exploded on the Internet while you were sleeping. Quick questions do not take three days to answer. Similarly, if you ask what someone is up to that evening, and they don’t text you back until 10:30 PM, they don’t want to hang out. Not that night, and not any other night. Move along. Even when I’m on vacation with a very limited texting package, I’ll still give someone a courtesy reply text to say: “Hey, I’m away and would love to talk when I’m back.”

Extended emailing
No one wants to believe that we’re better in writing than in person. For that matter, find someone that you genuinely enjoy talking to and hanging out with in person. The extended email banter before hanging out, or after the initial hang out can create unrealistic expectations of someone you’ve built up in your head. When you do hang out in person, it’s not that you’ll be disappointed, but writing vs. real talk can be two very different things. With all of the tools we have at our disposal (Facebook, Twitter, Linkedin, etc), we seem to sever our ties to real human interaction. Embrace the anxiety of not knowing what to say to someone you like because you don’t have time to think about it before you write it down. And when you see that he’s flustered or nervous in person when he’s around you, you know it’s because he’s feeling something big for you too. Let the butterflies fly!

Tags: bad experience dating, break dating rut, calling, calling after dates, Dating, he's just not that into you, signs he's not for you, texting 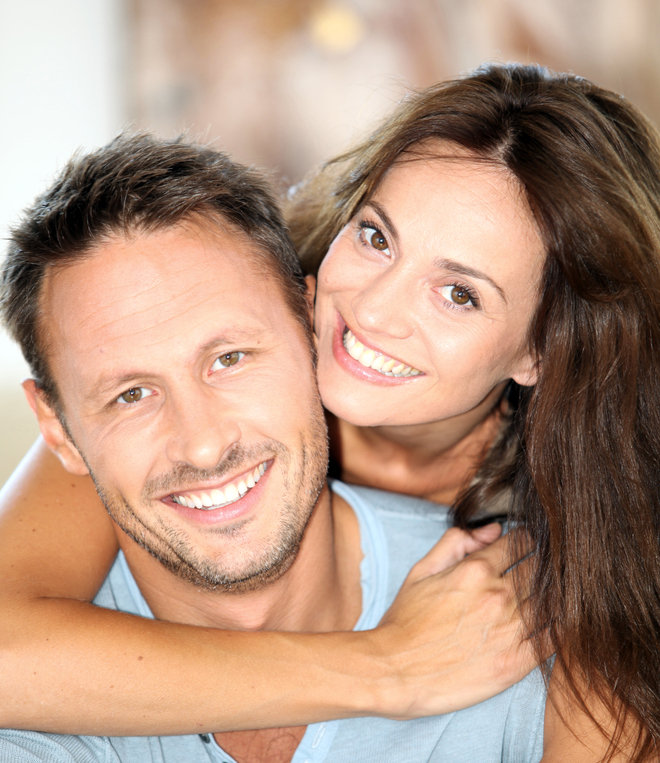 5 Unique Gift Ideas for Your Guy 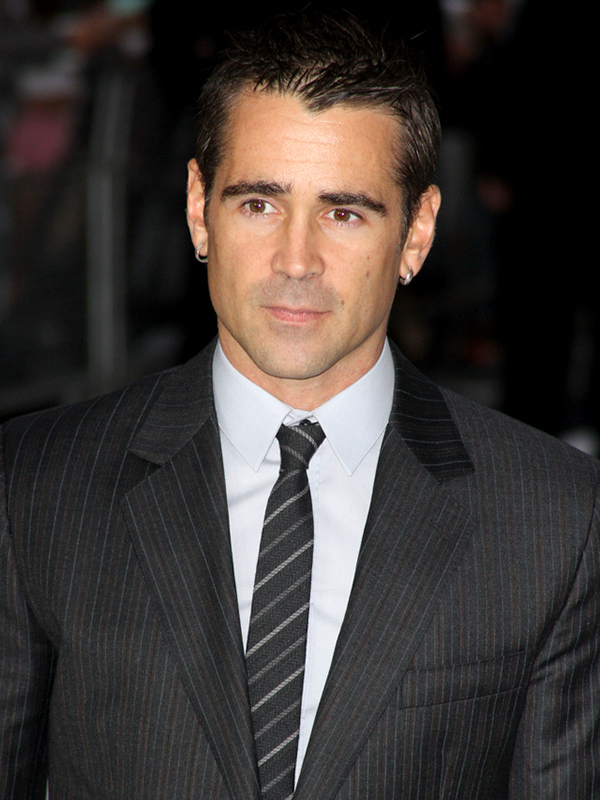