by Andrea Pare
Relationships
No comments

Our digital gadgets help us stay socially connected no matter where we are. What implications does this have on our love lives, and more importantly, how are we using technology to communicate with our love interests?

A recent survey issued by the popular dating site Match.com posed similar questions to a diverse sample of U.S singles, both straight and gay alike. Much of the survey focused on how the Internet and texting factored into people’s dating lives.

Interestingly, some singles would ditch their dates if they didn’t like what they saw on the net. Almost half of the women polled (49%) and 27% of men said they would opt out of a first date if they saw something they didn’t like while researching a potential lover online.

And what of sexy exchanges via the phone? Over half (57%) of the male singles surveyed and 45% of female singles said they have received a sext (a˜sexy text’).

Turning someone on by text may boost their love lives as well: singles who  sext were more than twice as likely to have had more than one date last year than people who didn’t.

It may be age related: singles in their twenties were four times more likely to send sexts than their 50 year old counterparts. As well, 1/3 of these twenty-somethings think that its perfectly fine to ask someone out via text message.

It’s not okay to dump dates via the same method, however. Ninety percent of those surveyed said they would never breakup with someone in a text message.

The poll also says the Internet is the #1 place where singles meet. So perhaps meeting your mate in the hyper reality of cyberspace isn’t so unrealistic after all.

5 Reasons to be Happy You’re Single 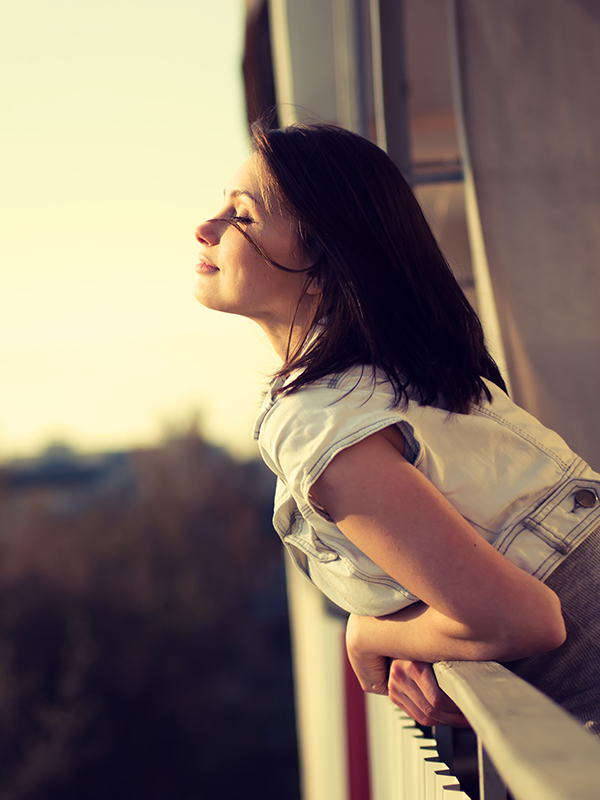 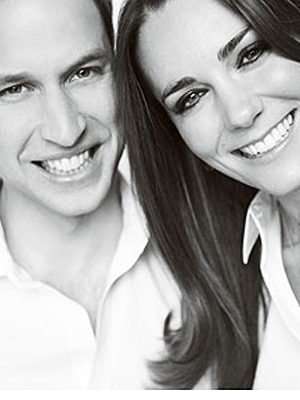