Love and Lies: Being Truthful in a Relationship 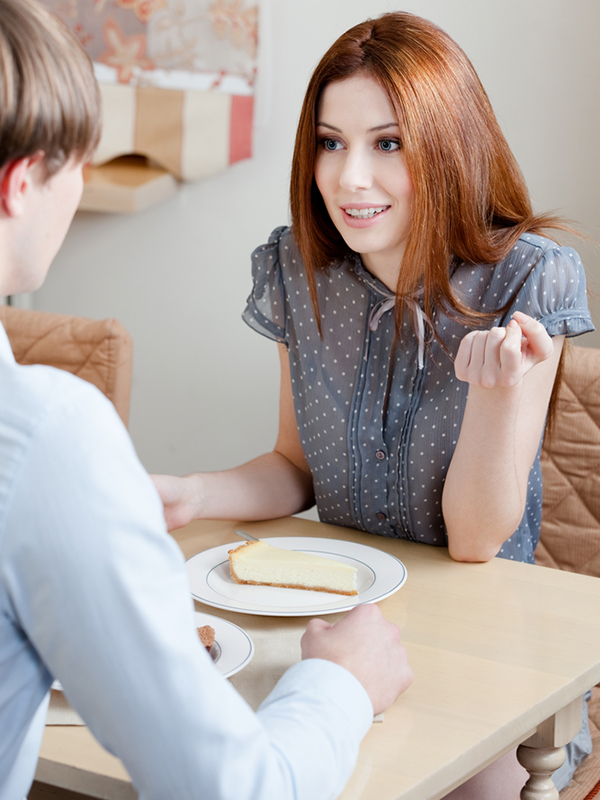 Did you know that 49 percent of Canadians tell lies about themselves in the early stages of a relationship? More shockingly, 30 percent don't ever come clean when the relationship gets serious. Whether its your age, salary, or hair colour, are some truths just too compromising to tell the people we're most trying to impress?

Romance Expert Lida Elias believes telling the truth is important if you want your relationship to go places. "A relationship built on deception can never truly flourish," she says. "Your partner should love you and want to be with you because of who you are, regardless of your past. If your partner does not stick around once they learn about your past, they probably were not right for you in the first place."

If you've ever made the mistake of blurting out a personal tidbit on one of the first few dates, you know that there's such a thing as too much honesty, too soon. So how much do you tell, and how do you know when to tell it? Elias offers two pointers: don't reveal too much too soon, and choose your words carefully before you speak.

"There are certain things that should be shared and discussed slowly as your relationship progresses from casual to more serious," says Elias. "If you want to say something that you don’t think will be received positively by your partner, keep it to yourself until you find a better way of expressing it that does not sound like negative criticism."

As for the little white lies, they're probably fine. After all, food or sports team preference really aren't what your relationship is built on. But the big ones, let 'em out. You owe it to your relationship. 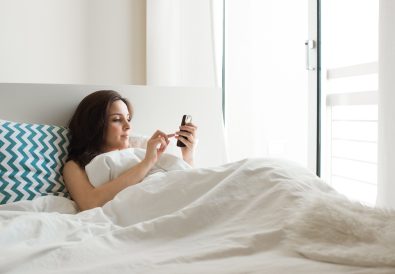 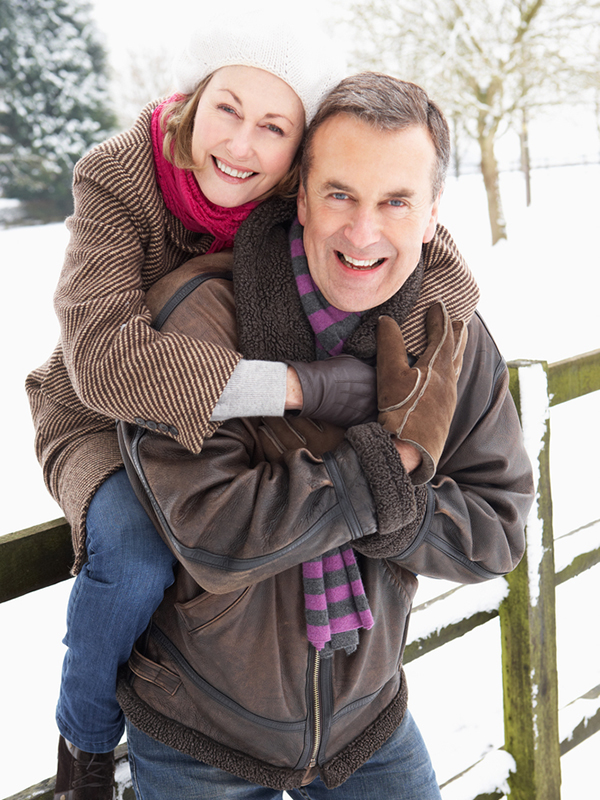 Tips For Meeting His Parents Over the Holidays