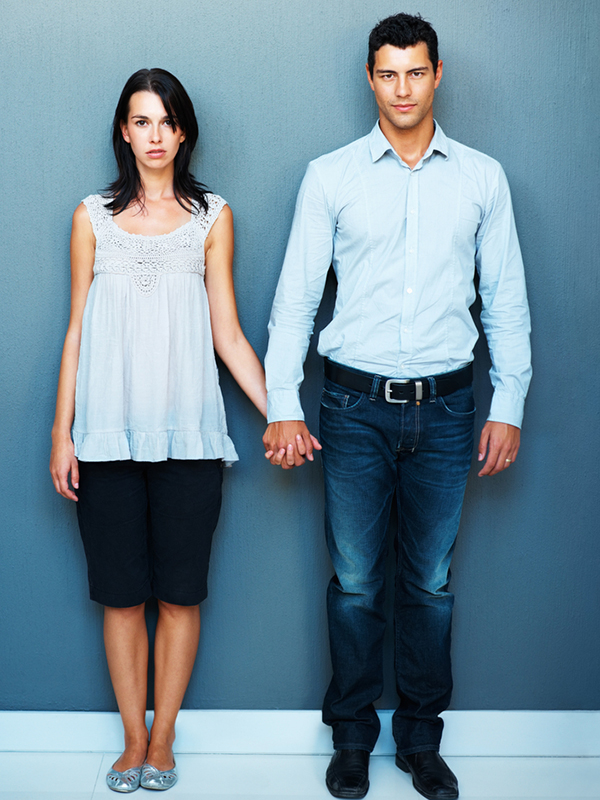 Unmarried couples in Quebec no longer have the right to alimony

Despite the fact that a growing number of Canadian couples (17%) are skipping marriage and opting for common law partnerships, the country’s top court recently passed a new law that may see couples rushing to the chapel.

Quebec legislators have ruled that those who opt for common law relationships will no longer have the same rights as married couples after they split. Quebec, the province that’s home to the world’s highest concentration of unwed couples, will legally exclude one of the partners from getting spousal support in the event of a split. This puts a third of Quebec couples (that’s about 1.2 million people) at risk of finding themselves broken hearted and well, broke.

While common law couples can still claim child support, alimony (the legal obligation to provide financial support to a spouse), is only an option for those who have already put a ring on it. So, even the stay at home mom who’s fulfilled the role of wife and mother for 20 years won’t be entitled to anything, even if she has nothing. Fair?

While the issue was being decided, supreme court judges were divided. They ultimately deemed it justified because it keeps the right of freedom – the freedom to decide what kind of relationship couples want to live in.

The ruling ended an 11 year fight in which one woman, “Lola| demanded alimony from her common law billionaire partner, “Eric”. They met in Brazi when she was 17, he told her he didn’t want to get married, but stayed together for 10 years and had 3 kids. Lola lost the case, but that does not mean the end for those who believe there should be that type of protection.

Are you or any couples you know at risk? Is this fair? Tell us what you think!