How to Tell Him It’s “Just Friends”

Your best guy friend tells you that he has romantic feelings for you. How do you let him know you are not interested without ruining your friendship? Some people say that it is impossible for a man and a woman to be best friends without it evolving into love. But, as long as both parties know that their relationship is strictly friendly it won’t be a problem. Once one party becomes more invested and interested in becoming more than friends, the friendship has little chance of surviving. The goal is to let him know where he stands without bruising his ego or breaking his heart.

Avoid the Opportunity
He will be waiting for the opportunity to put a move on you or tell you about his feelings. Avoid these situations by hanging out in a group setting and not being alone together. Opt for more fun and friendly outings rather than intimate dinners or date-like situations.

Get Him Interested in Someone Else
Introduce him to your girl friends and try setting him up on some blind dates. This will show him that you are not interested in him because if you were you wouldn’t be cool with him dating other girls. And who knows, he could meet someone and completely forget about his feelings towards you.

Be Interested in Other Guys
Let him know that you have a crush on another guy. Tell him about your feelings and ask for his advice. This is a subtle sign that you are putting him in the friend category and he will immediately catch on. But, leave out the details so that you don’t upset him. If he likes you he won’t like hearing about how great the other guy is in bed.

Let Him Know How Important Your Friendship Is
Make it clear that he is a significant person in your life and you value your friendship and would never want to jeopardize it in any way. This is a roundabout way of saying that if you try dating that it could seriously damage your bond if you were to break up.

If his feelings for you are too strong and he doesn’t recognize the hints, you have to be straight-up with him. But, you will run the risk of losing what you have together. The key to staying friends is to both be on the same page. If he can’t control his heart it is better to keep your distance and stop seeing him and talking to him as often. As time goes by his heart will mend and he will meet someone else, then you can try to rekindle your friendship. But, distance and time are the only way you can pass the awkwardness. 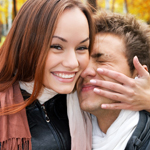 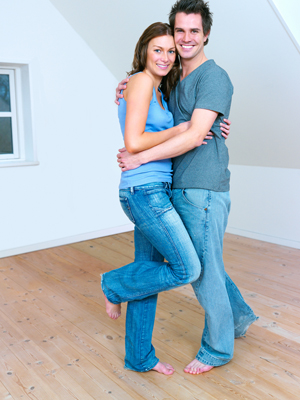 The Importance of Partnerships 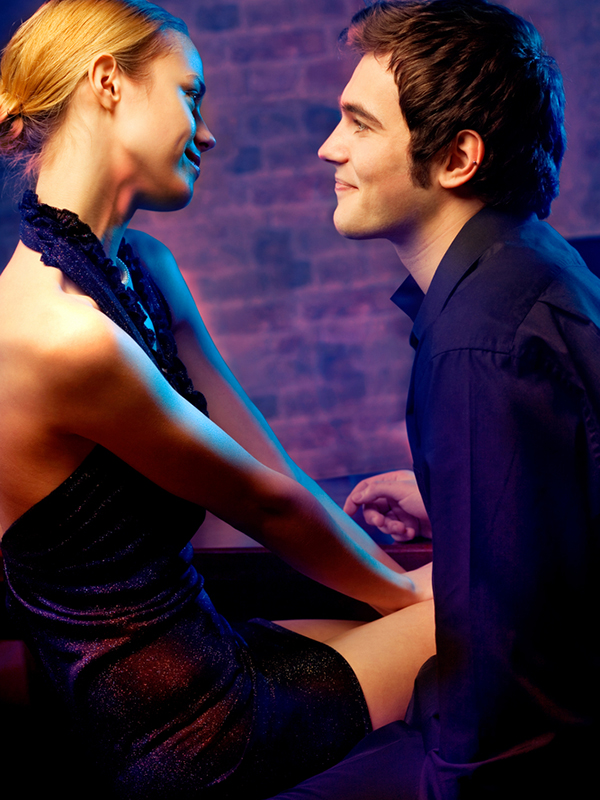 Should You Make the First Move?