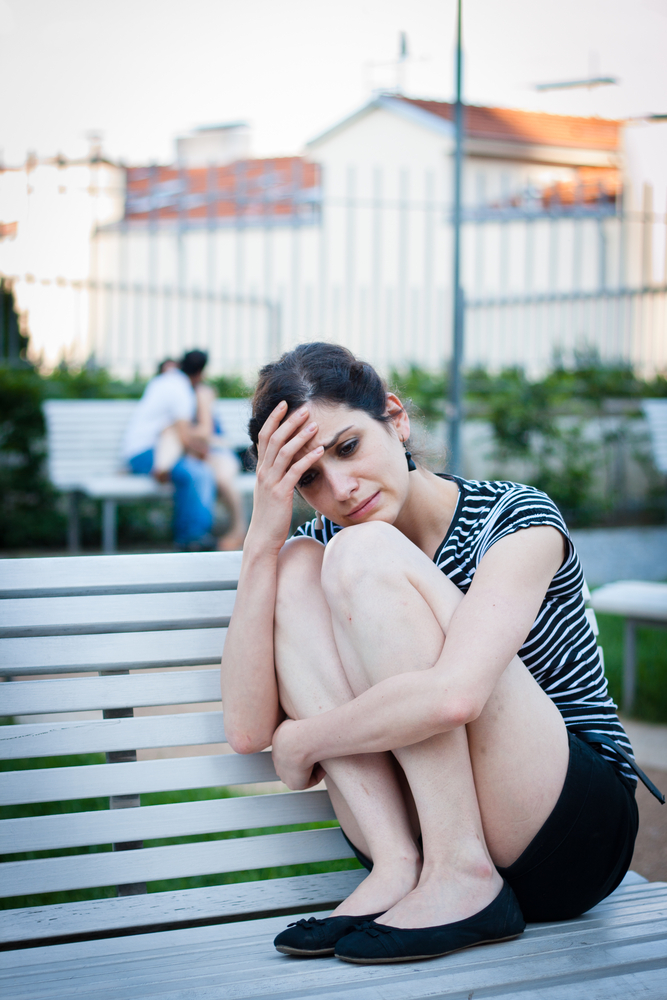 We all have it in us to get a little green-eyed at times. When we really like someone, feeling threatened can make us act out-of-character. If you’ve noticed something’s been up with your partner’s behaviour, pay closer attention to his texting habits, body language, and his tone in conversation. Those subtle cues can let you know if he’s jealous.

1. He becomes unsupportive. If your partner is usually enthusiastic about your pursuits and friendships, but all of a sudden turns silent when you talk about the ex you’re planning on meeting for coffee, he’s probably trying to stifle his negativity. He’d probably rather not say anything at all then seem insecure or needy.

2. He gets passive aggressive. It might seem like he’s angry or in a bad mood, and he may make snide or sarcastic comments. This is one way of dealing with feelings of insecurity. He may even physically turn his body language away from you to prove he wants nothing to do with what you’re talking about. Handle this by being direct. Don’t take any verbal abuse from him, and don’t let passive aggressive behaviour go on any longer than it should.

3. He tries to isolate you. Jealousy is all about feeling threatened by what could tear you away from him (certain friends, your contact with an ex, etc.) He could respond by trying to cut you off from them, physically, or even psychologically. He may be manipulative and try to tear them down and convince you that they aren’t worth your time.

4. He gets clingy. Jealousy incites a need for reassurance “ he must know that your interest lies in him and him only. He may text or call more often and being more demanding or urgent in tone. In this case, put down the phone and meet up. This is a bigger conversation you should have in person.

5. He accuses you. He could get defensive and try to lay blame on you for being unfaithful or flirting. What he’s really blaming you for is making him feel insecure “ which is obviously not your deal. Accusations are an aggressive and manipulative way to make you feel guilty. Ask him what events prompted him to bring this up. Then, you can get to the bottom of what this is really about “ feelings.

Related Content:
– Signs Your Ex Wants You Back
– Why Jealousy is a Good Thing
– Average Male: Dealing with Jealousy 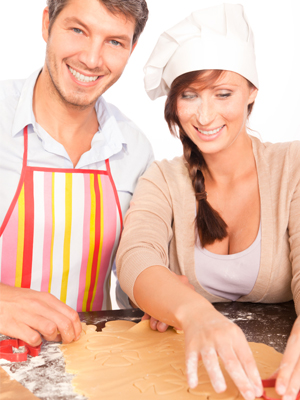 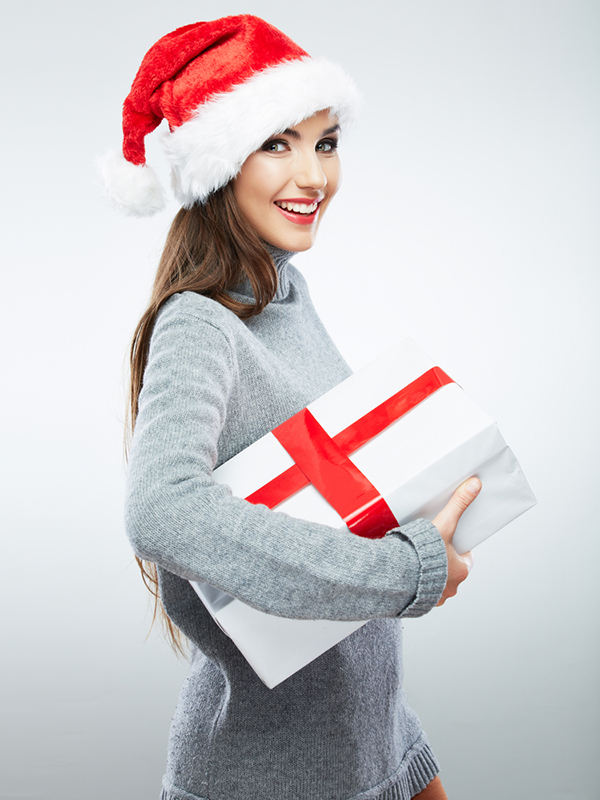 Tips for Hosting Family Over the Holidays