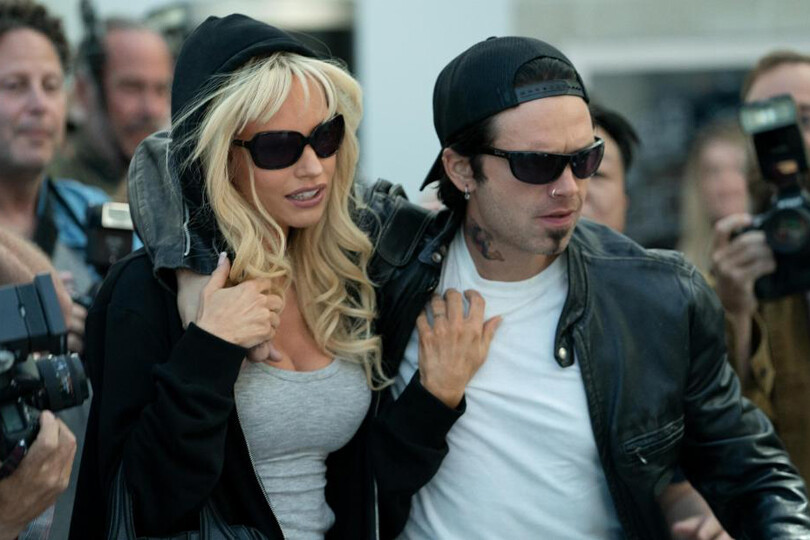 Hulu’s Pam & Tommy series (airing on Disney+ in Canada) is captivating audiences worldwide with its retelling of “the greatest love story ever sold,” as it’s billed. The series, which explores the events that led to the famous sex tape of Pamela Anderson (played by Lily James) and her husband, Tommy Lee (played by Sebastian Stan), gets a lot right – including the warp speed timeline of the couple’s relationship that dominated headlines in the ’90s. However, despite the accuracy of all of the real-life details, the eight-part series gets one critical thing wrong: the real Pamela Anderson’s consent.

Pamela Anderson, the person most victimized by the original crime, did not sign off on the production of the Pam & Tommy series and is reportedly “horrified” that it was made. She didn’t want her story to be dramatized, at least not in this way.

Anderson bade farewell to social media at the beginning of last year and hasn’t actually spoken publicly about Pam & Tommy. But “sources close to her” are chattier and have made it clear she’s upset. “She feels so violated to this day,” one told Entertainment Tonight. “It brings back a very painful time for her.”

Anderson’s friend Courtney Love, who’s also deeply familiar with ’90s media sexism, has also harshly criticized the project and its leading lady. In a since-deleted Facebook post, Love recalled the anguish Anderson felt after the tape was stolen. “When Pam / tommy sex tape was out / myself [Hole drummer Patty Schemel] @pattyschemel and [Hole bassist Melissa Auf der Maur] @xmadmx were making a record,” Love wrote. “And the lone women in many recording studios in la. Where all / ALL! The staff engineers/producers/owners / were watching the sex tape with huge schadenfreude . . Guffaws, It was disgusting. I banned anyone discussing it. . It destroyed my friend Pamela’s life. Utterly.”

Love also said she was asked to approve the use of her “Life Without Kurt” Rolling Stone cover story from December 1994 for the Pam & Tommy series. “I said ‘fuck no.’ shocked,” Love wrote.

“My heart goes out to Pammy,” she concluded, adding, “And shame on lily James whoever the fuck she is.”

Pam & Tommy was developed by Seth Rogen (who also plays the man responsible for stealing said infamous sex tape) and Evan Goldberg, written by Rob Siegel, and directed by I, Tonya’s Craig Gillespie. They have all maintained that their aim is to correct the narrative around Anderson and Lee’s relationship and the infamous sex tape. When Gillespie was asked how he could tell a story about exploitation without Anderson’s input, he told CBC that he respects Anderson’s journey.

“For us, we’re trying to correct the narrative and show the misconceptions and exaggerations that went down and really understand how heinous the situation was. Hopefully, it changes that perspective.”

Legally, Anderson’s consent or permission was not required to make the series, because Pam & Tommy’s makers were telling a true story in the public interest and particularly about well-known people, and that’s covered under First Amendment rights in the US and a right to freedom of expression in Canada.

However, one cannot fail to see the irony of the situation. The series really revolves around Anderson losing control – her most private, intimate moments being shared and seen by millions without her consent, and now this series has been created and is airing to millions without her consent. The series is, at its core, about a violation of privacy, and the story of that piracy is now no doubt making a considerable profit for the team that made it.

It’s incomprehensible that a team of people making a show in the age of #MeToo would be this oblivious to the importance of getting consent from Anderson or Lee – especially when their series is entirely about the importance of consent.

At various points, the series does successfully convey how terribly Anderson was treated at the time, but that doesn’t make it all right that a team of men is driving a narrative about a woman whose privacy has been repeatedly violated, without the support of said woman. At the end of the day, the story is Anderson’s story, and we should at least respect that fact this time around. 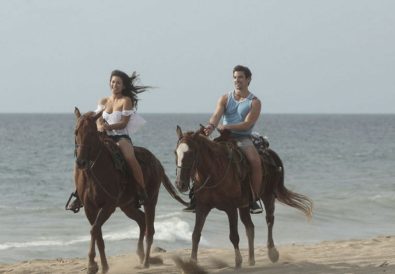 13 F*cked Up Things That Happened on Bachelor in Paradise: Season 3, Episode 4 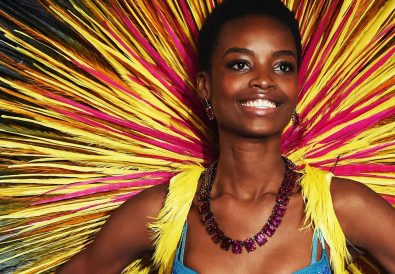 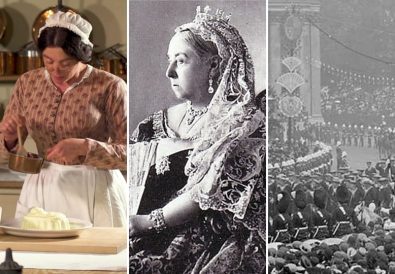