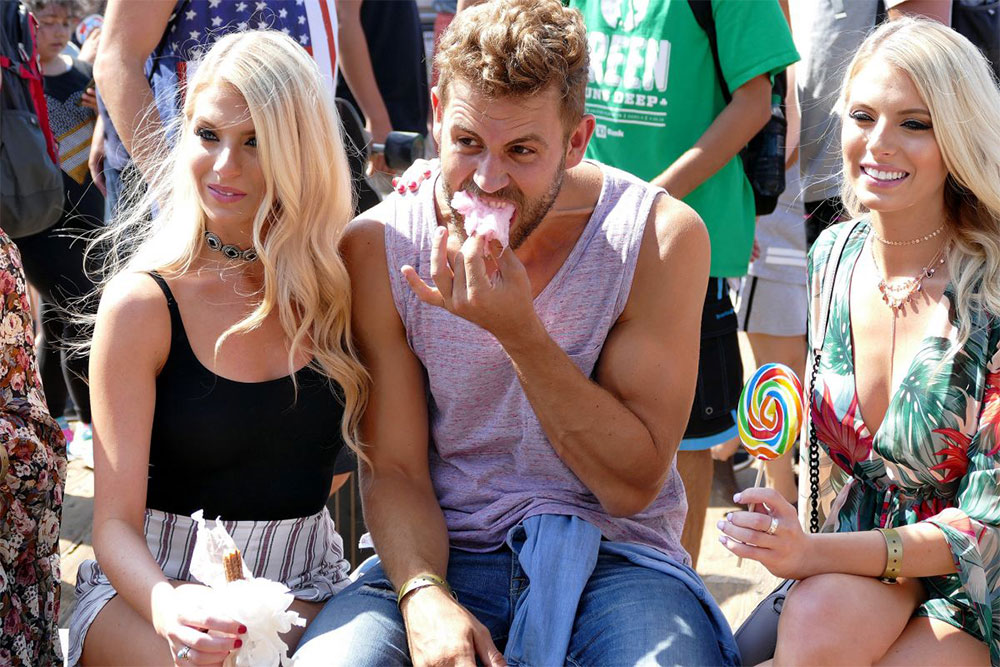 Okay, listen. I’ll admit that the whole premise of these “professional twins” is a little weird, but the fact is, act or not, Emily and Haley Ferguson are two of the most entertaining people The Bachelor franchise has ever seen. I’m talking way more entertaining than Olivia’s facial expressions, Ashley I.’s incessant crying and Chad’s love of meat combined.

So, after being a constant in Ben and Lauren: Happily Ever After? (particularly looking at that whole couples’ therapy episode), following the couple in their post-Bachelor life, I am excited to say that they’re finally getting their own show. Yes, it will be called The Twins: Happily Ever After? and is set to air in the US on March 20 (no word on when it’ll hit Canadian airwaves, but we were only a week behind Ben and Lauren, so I’m staying optimistic). I mean, gosh, I hope they’re happy, but I’m interested to see what’s really going on in their duo.

According to Entertainment Tonight, the series will follow the twins as they “say goodbye to the comfort and luxuries of living under their mom’s roof and begin the journey of figuring out life on their own while searching for independence and a new career.”

In case you need a refresher, the twins first appeared on Ben’s season of The Bachelor, followed by Bachelor in Paradise. And though you couldn’t vote one off without the other or they worked as a singular unit or some weird thing like that, they claimed in Ben and Lauren that they actually didn’t have the same taste in men. Huh.

But, alas, we get to see them figure things out in a hilarious fashion and hopefully will get more moments where they run on the treadmill together so that I can use this gif again. 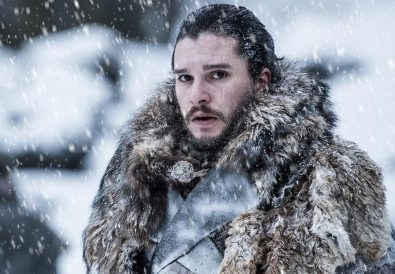 What Did We Do To Deserve This: Endless Winter Edition 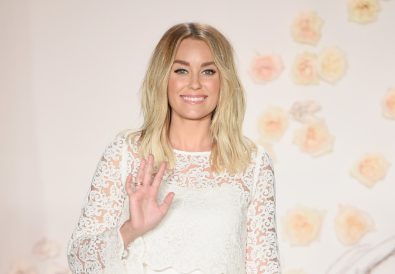 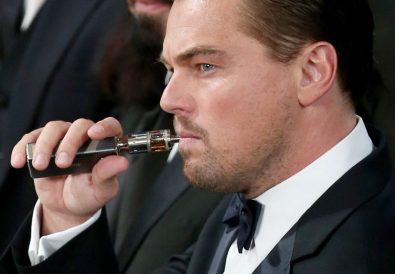 It’s Like Leonardo DiCaprio is Trying to Hurt Me