Before you know it, Insurgent — the sequel to this year's Divergent — will be here. And when that happens, model Suki Waterhouse will be playing Marlene, a member of the Dauntless group. (According to the Hollywood Reporter.)

Directed by Robert Schwentke and written by Brian Duffield and Akiva Goldsman, the film's scheduled to be released on March 20, 2015, and will also see the addition of Jonny Weston to the already stacked cast.

However, while Waterhouse is renowned for her work with Burberry, Swatch, H&M, and Max Studio, Insurgent actually won't be her first film. She's previously appeared in Pusher and Material Girl, and we can probably bank on more if this latest venture works out. (Not that we think it won't: Divergent racked up $264.3 worldwide, and made stars Shailene Woodley and Theo James household names. (Well, moreso Theo James — Shailene's resume is already stacked.)

Only eight months to wait. Prepare yourselves for the dystopian future. 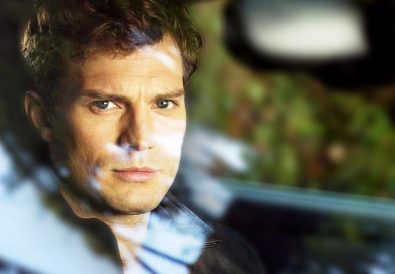 Grey is Coming Out Tonight, But Not Without a Party! 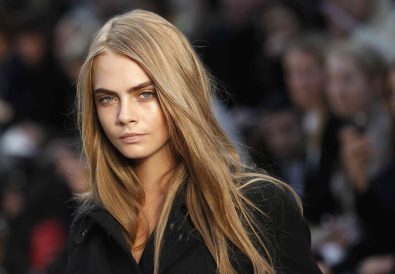 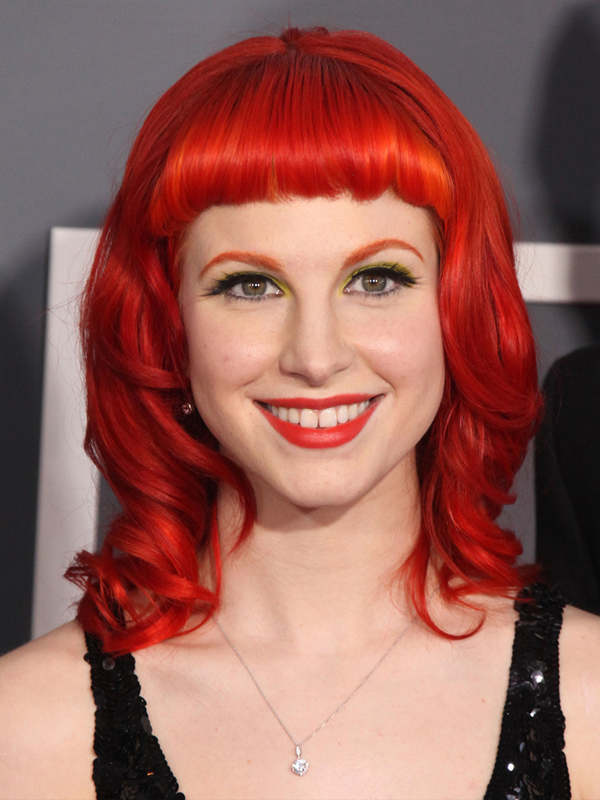