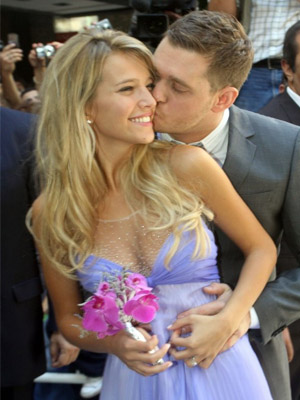 Luisana Loreley Lopilato was one, two, three times a bride this weekend.

Lopilato wore three different wedding dresses over the course of her wedding to Michael Bublé© this past weekend.

The couple officially kicked off their marriage Thursday with a civil ceremony in Buenos Aires, Argentina. Lopilato’s first dress was a short lavender empire-waist with ruching and crystal details at the bust.

The festivities continued Saturday with another ceremony and reception in Villa Maria Paz for 300 of the couple’s family and friends. For this ceremony, Lopilato wore a Sylvie Burstin low-cut satin white dress with a tulle-tiered skirt and silk embroidery.

The couple danced to Dean Martin’s Everybody Loves Somebody in the reception tent. Bublé© also dedicated a performance of Haven’t Met You Yet to his bride.

Lopilato had one more gown in store for guests. Halfway through the reception, she changed into a silk chiffon Marchesa v-neck with an embroidered waist and shoulders and flowing skirt. The wedding reportedly went until six a.m. with crazy dancing, said People.

But the hoopla wasn’t over yet. The newlyweds came home from their wedding weekend to find Lopilato’s family home had been broken into, reported TMZ.

Burglars reportedly blinded Lopilato’s family’s security cameras and sabotaged their alarm system. They haven’t yet said what was taken.

I will not let this ruin the happiest day of my life, Lopilato said.

And she means it. The couple are planning another reception in Vancouver (close to Bublé©’s native Burnaby, B.C.) for May. 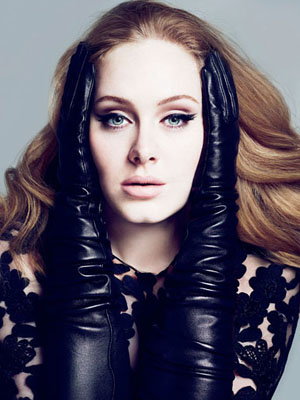 What to Buy on Black Friday & Cyber Monday 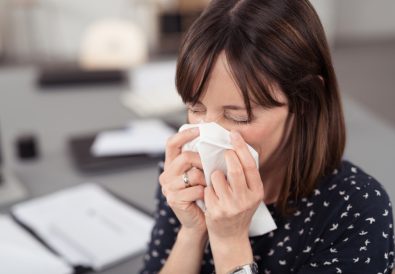 So You’re Sick and Have to Work Anyway