Kim Kardashian graces the cover of W Magazine for the November 2010 issue, but this issue features a whole lotta full frontal nudity.

While she says she regretted posing nude for Playboy back in 2007, Kim had the full support of her family for this artistic shoot for the well-known fashion magazine’s annual art issue.

Shot by Mark Seliger, the 8-page editorial features Kim wearing silver paint and showing off all her *ahem* assets. In all seriousness though, the shoot is a work of art. It’s not trashy, but beautifully photographed and very artistic. It’s definitely a huge change from Kim’s Playboy shoot, and just another sign of how her career has shifted in the last few months.

Known as a reality star and mainly for the tabloid banter, Kim first found fame after a sex tape was leaked of her and singer Ray J. At the time, she was working for Ray J as his fashion consultant. But now Kim seems to be taking the fashion world by storm all on her own, by first posing for Allure and now for W Magazine. And I’ve got to say, Kim is definitely one of the best dressed starlets out there. She doesn’t hide her curves and manages to always look flawless on the red carpet. But it’s definitely funny to think about what her original claim to fame was.

Plus, Kim looks great in the W Magazine shoot. Her body is impeccable, there is not denying that. A lot of people in the blogosphere are not to happy with the shoot though, saying it’s unnecessary and that Kim needs to stop taking her clothes off. If this were another Playboy-esque shoot, I would have agreed. But Mark Seliger and W did am amazing job at keeping the artistic integrity throughout this shoot. 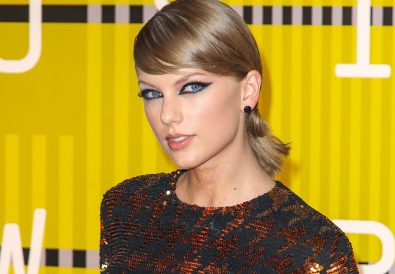 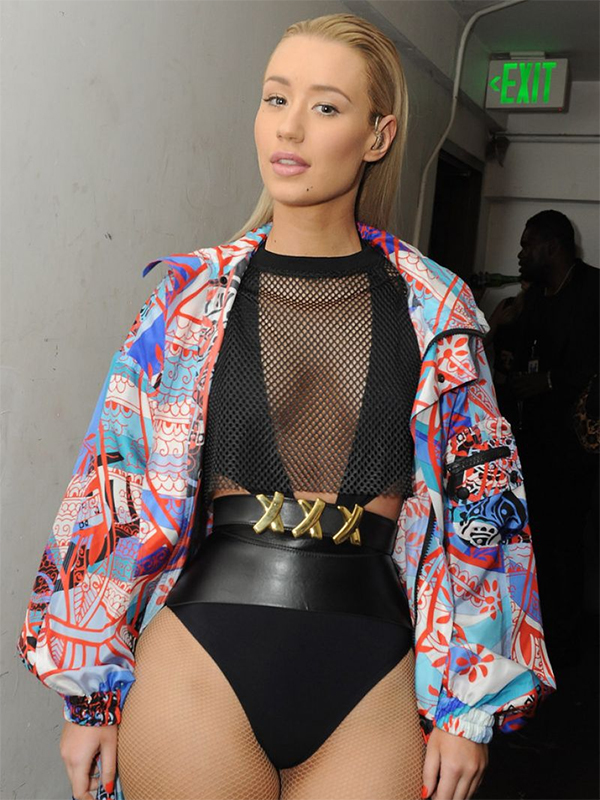 Is an Iggy Azalea/Lorde Beef Brewing?