Kim Kardashian and Kris Humphries Plan to Sign a Prenup 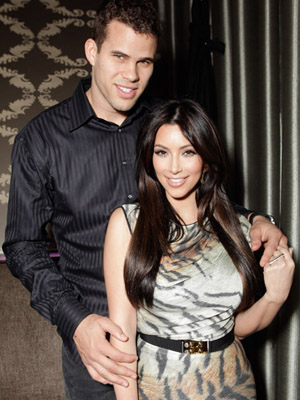 Kim Kardashian is covering all of her assets (it had to be done) by signing a prenuptial agreement with her soon-to-be husband, basketball star Kris Humphries.

The two lovebirds have been dating for a little over 6 months. They’ve only been engaged for a few weeks now, but they’re not letting that stop them from starting to plan their wedding “ prenup included, according to TMZ.

The duo is reportedly telling friends that signing a prenup is the smart thing to do.

The voluptuous beauty, 30, is reportedly worth a whopping $35 million, not to mention the millions of dollars her impending nuptials are sure to make her. She’s also sporting an engagement ring that’s so big it has its own zip code, so the ring is surely going to go into the deal as well.

Her beau, Kris Humphries, 26, makes a cool $3.2 million a year playing for the NBA team, the New Jersey Nets. His family also owns a few hamburger chains, and his net worth is said to be about $8 million.

Needless to say, they’re both worth a ton of money!

As for whether or not Kim will take Humphries as her last name, she’s apparently humming and hawing the decision. After all, why change the name that earned you that $35 million, right?

Get Ready for Farmer Chris! 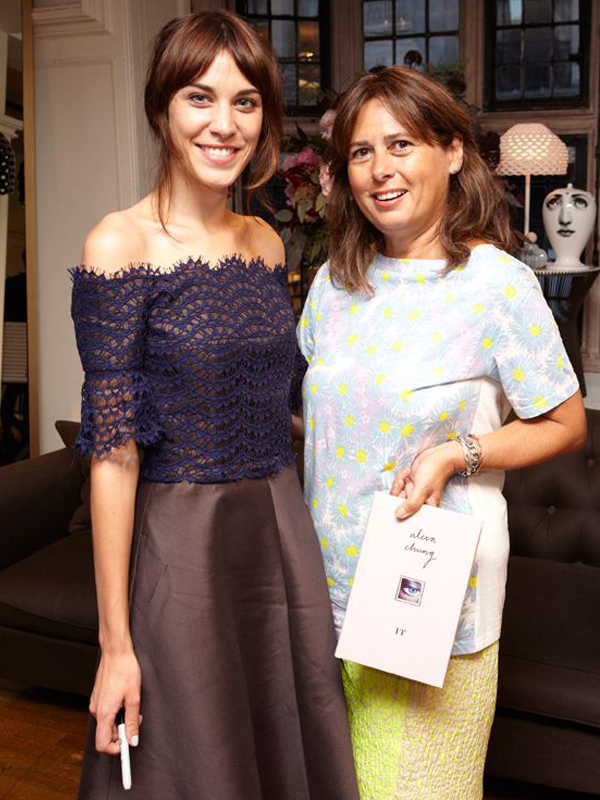