But there’s solid proof she did, and it just got sold off to the highest bidder.

The sheer, lingerie-style dress Middleton wore in a 2002 St. Andrews University fashion show sold at a London auction Thursday for over $125,000. It cost less than $50 to make and was originally meant to be worn as a skirt.

The dress was auctioned off at the Kerry Taylor Auctions Passion for Fashion sale alongside haute couture dresses worn by Princess Diana and lingerie from the Duchess of Windsor. Despite the grandeur of high-fashion items auctioned off like a 1920s beaded Chanel cape, the slip was the talk of the auction.

Middleton’s dress was made as part of course requirements at the time by designer Charlotte Todd.

Todd told People the assignment was called ˜The Art of Seduction,’ which is quite apt, really. I didn’t know who Kate Middleton was and I didn’t put her in it. It was just pure chance.

The rumour mill spit out that sparks flew between Prince William and Middleton at that fashion show, making Todd’s sexy little slip one for the books.

I’m thrilled, Todd said. Everyone says that the fashion show was when the romance started and when she bagged her prince, so a small part of me will always be a part of royal history. It’s madness!

It certainly leaves little to the imagination. Kate’s current figure-skimming dresses hint at a bangin’ bod “ imagine it on display. Poor Will didn’t stand a chance.

Get Into It: Osbornes for MAC 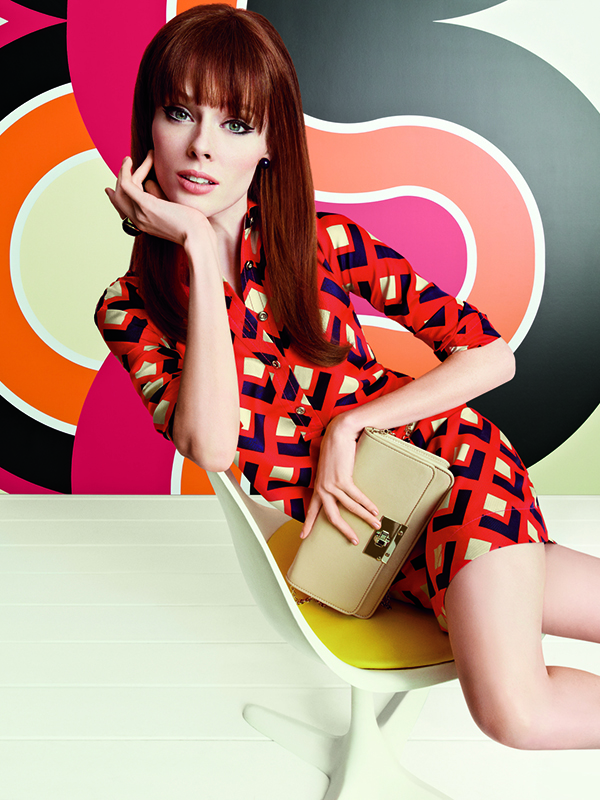