Are you tired of reading about Kanye West yet? Well TOO BAD, my friends, we're just beginning this journey, and just like in The Hobbit, we've got a long way to go. This time around, Kanye West makes the switch from Nike to Adidas, citing royalties are the reason behind it.

"The old me, without a daughter, would have taken the Nike deal because I just love Nikes so much," he explained. "But the new me, with a daughter, takes the Adidas deal because I have royalties and I have to provide for my family."

All of this was revealed on the Angie Martinez show, and Adidas also has yet to make an official comment. However, Kanye was at no loss for them himself, going on to reveal he was going to be a major brand.

"I'm gonna be the first hip-hop designer and because of that, I'm gonna be bigger than Wal-Mart," he said.

And do you know what? That's more than okay. I mean, really. Kanye takes a certain amount of pride in his work, and if he's going to be the next big brand (which, honestly, will probably happen — the man is a genuis business person), investing in products someone really cares about makes sense.

However, as of now, there's no release date for West's Red October shoe line, so we can only hope that by NEXT Black Friday, we'll have a shot at Kanye West's line (and any holiday deals that may be attached to it). 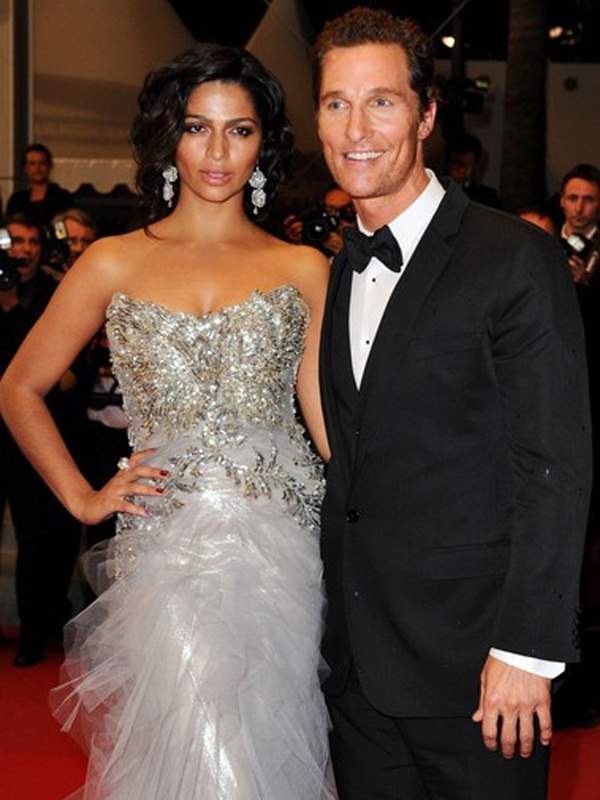 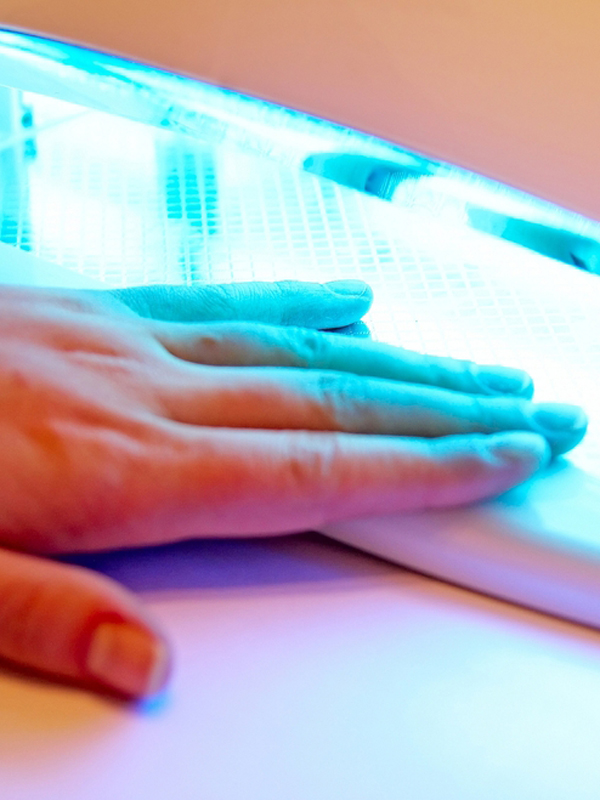