Jay Z and Beyonce are going "On the Run," you guys . . . BECAUSE THAT'S WHAT THEIR TOUR IS CALLED.

Yes, friends, Jay and Bey are going on tour together as of June 25 in Miami.

Then, at some point they'll hit up Canadian cities, Toronto and Winnipeg. As for the rest of the dates, they go a little something like this:

The tour dates and the tour itself were announced on Beyonce's official site, and that's where you can get tickets, too. According to Uproxx, Chase credit and debit customers will have dibs as of April 29 at 10 a.m. through 10 p.m., while tickets for the general public will be available as of May 2. Also, $1 of every ticket sold will go to the Shawn Carter Foundation to support students.

Odds are this will sell out in a hurry, so get psyched. SOME OF US would very much like to see Jay Z say "breasteses" live on stage. (No, really though. I would like to see that.) 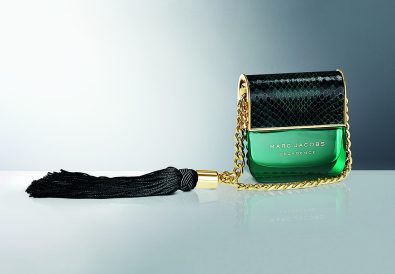