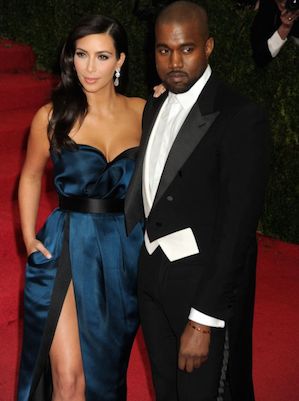 Finally! We can stop speculating, because Kim Kardashian and Kanye West have tied the knot on Saturday, May 24, and we know ALL the details. The celebrity royalty married in Florence, Italy, in the 16th-century Forte di Belvedere. There outdoor ceremony took place at 6pm and guests included the Kardashian-Jenner family (of course), John Legend and wife, Chrissy Teigan, Rachel Roy, Jonathan Cheban, Q-Tip, Lala Anthony, Blac Chyna, Tyga, Jaden Smith, Renzo Rosso and a star-studded list of other musician and fashion designers. A big surprise was that Kanye’s BFF Jay-Z did not attend, and neither did Beyonce. They were in the Hamptons. Ouch!

The incredible Andrea Bocelli sang as Kim walked down the aisle with her step-father Bruce Jenner. Kim wore a Givenchy gown with long lace sleeves and a veil that covered her face. Kanye also wore Givenchy, designed by his long-time friend Riccardo Tisci. Little North West also had a matching Givenchy dress (so cute!).

At the reception, Kanye’s buddy John Legend performed his hit single “All of Me”, but the couple’s first dance was to a mash-up of Etta James’ “At Last” and Otis Redding’s “These Arms of Mine” and “Tenderness”.

There was a lot of speculation that the wedding would be in Paris, because the couple hosted their rehearsal dinner in the French city at the Palace of Versailles on May 23. Lana Del Rey and magician David Blaine both entertained guests. But, guests were flown private to the ceremony in Florence… probably in hopes of fooling the press.

Sounds like a dream wedding! Congrats to the happy couple. 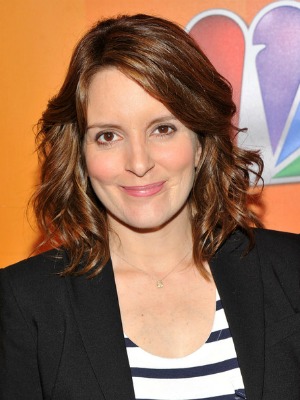 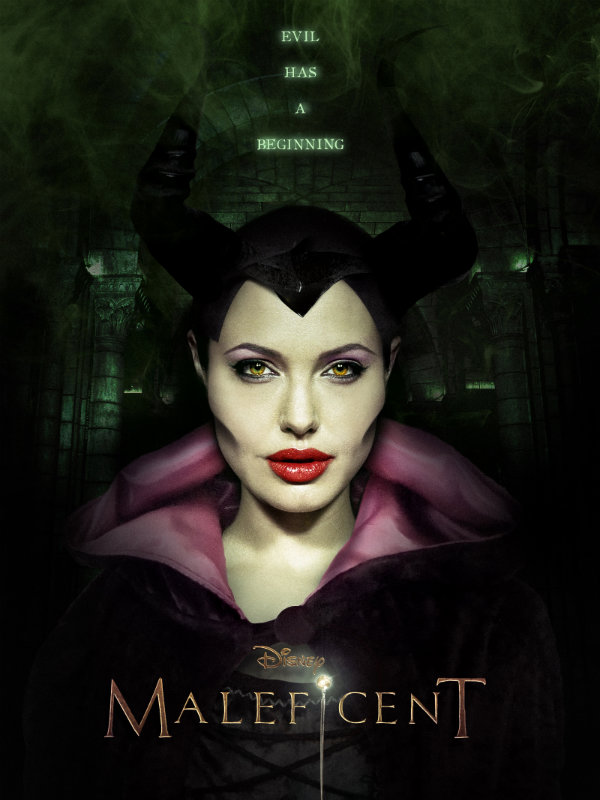 Maleficent is Getting her Own MAC Cosmetics Line 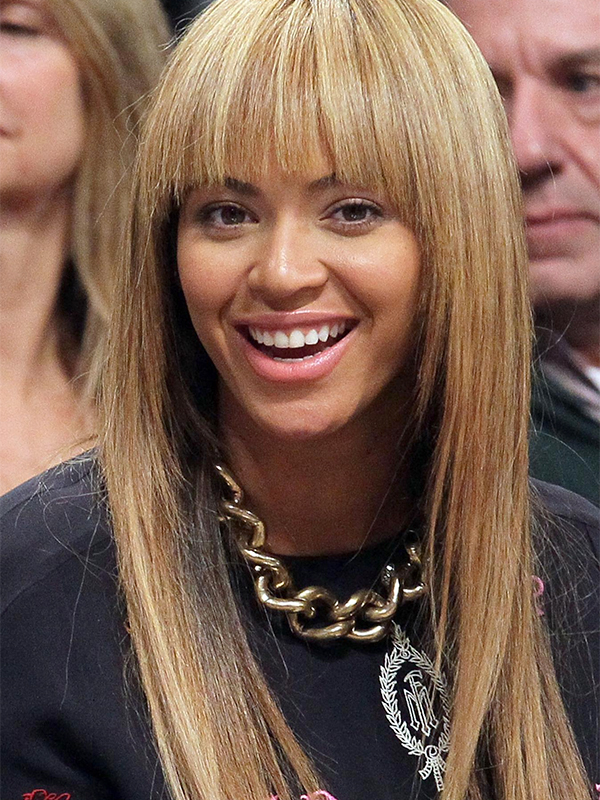