The actress and NBA player married just over three years ago in a European wedding that made little girls the world over sigh.

When Longoria filed for divorce in November, she slated irreconcilable differences as her reasoning. But soon after, rumours surfaced that Parker had been exchanging flirtatious e-mails with Erin Barry, the wife of his San Antonio Spurs teammate Brent Barry.

Since she and Parker split, Longoria has been linked to Spanish singer Eduardo Cruz, Penelope Cruz’s younger brother. Longoria’s rep has publicly said the two are just friends, but they’ve reportedly been spotted multiple times at her L.A. home.

Longoria is asking for financial support from Parker, though you have to wonder why she’d need it. Regardless, they signed a prenup a month before they married, so the support could have been written in.

This was Longoria’s second marriage. Her first was to General Hospital actor Tyler Christopher in 2002, and lasted two years. 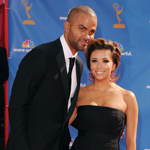 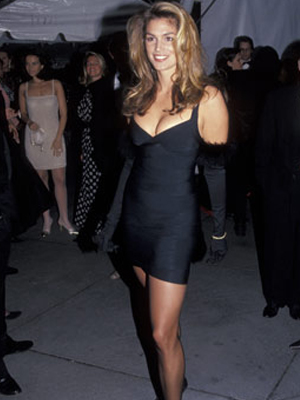 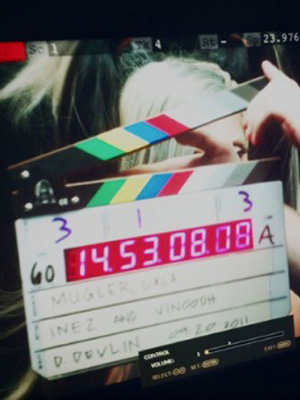 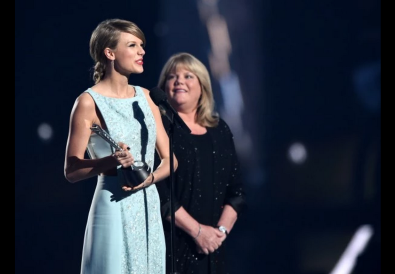 What Did Taylor Swift’s Mom Say at the CMAs?