Dexter stars, Michael C. Hall and Jennifer Carpenter, have filed for divorce. The two, who met on the set of the hit television show (Jennifer plays Dexter’s foster sister. Weird, right?), have been married for almost two years but say they have been separated for quite some time now.

While their reps insist that the divorce is amicable, the rumour mill would like to say otherwise. Apparently Jennifer, 31, has been causing some tension by discussing her and Michael’s personal issues with others on the Dexter set. And “sources” have said that the two have been bickering so much on set, that it was only a matter of time before they made their separation official. Some are also quite worried about their working conditions now that the two have officially split, especially since Michael, 39, didn’t know up to Sunday’s Dexter season finale party in New York. He was the only one missing in action.

However, back when they announced their secret wedding, Michael did say that him and Jennifer do not actually work together that often.

“We certainly pride ourselves in being professionals,” he said. “We work on the same show but we’re not in every scene together. We don’t see each other on set as often as you’d think.”

I sure hope this divorce isn’t the downfall of Dexter. I’m sure there will be a lot of disappointed and angry fans out there if Michael and Jennifer let their split interfere with their professional lives. 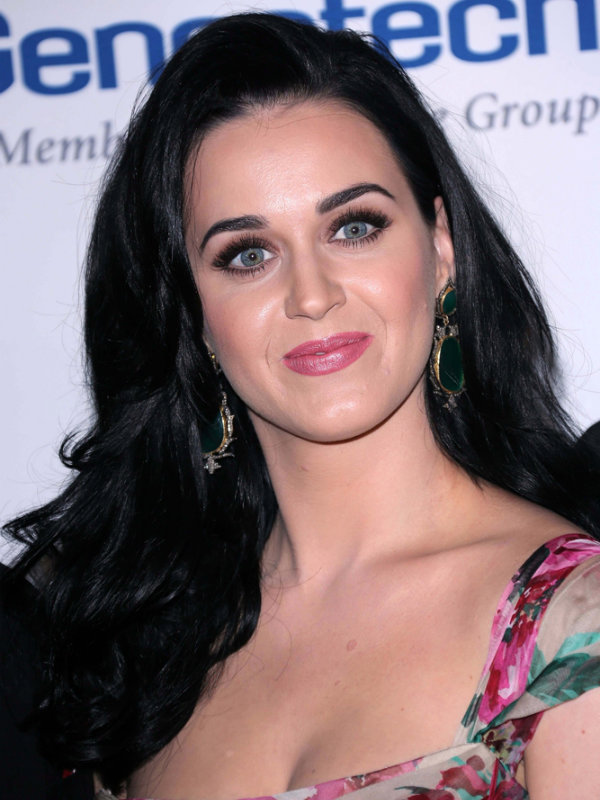