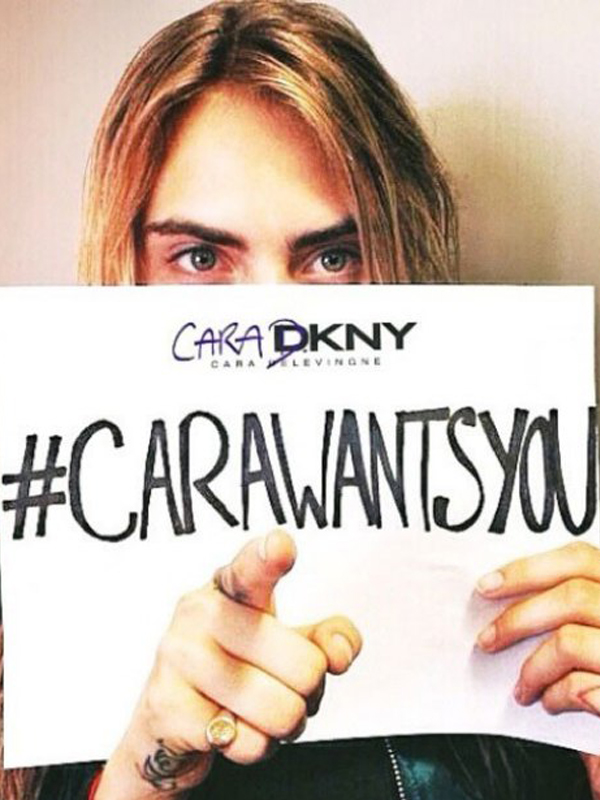 Normally, when we say "so-and-so for such-and-such," we mean a campaign, but in the case of Cara Delevingne, the model-turned-actress will be designing a capsule collection for DKNY. (Called "Cara Delevingne for DKNY.")

Delevingne broke the news herself last night via Instagram, captioning "Get ready!!! It's Coming… #CaraForDKNY" alongside a photo. The collaboration was then confirmed by DKNY, who established that the 15-piece "mostly unisex" piece will include beanies, t-shirts, and a motorcycle jacket with removable sleeves, and will be released in November.

"I can't believe that some random, rough ideas, have finally turned into my own collection . . . designs with my own name on them and in collaboration with the iconic DKNY brand," she said. "It is so wild to realize that it has been an entire year since we began planning this project together . . . goes to show that time does fly when you're having fun."

And speaking of which, here's where you come in. Vanity Fair reports that the brand is actually looking for two models to star alongside the campaign with Cara — via Instagram. For a chance to be one of the lucky few, use #CaraWantsYou and #Cara4DKNY by Monday. 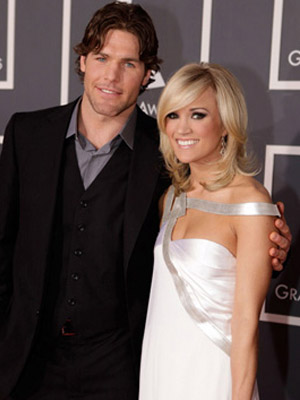 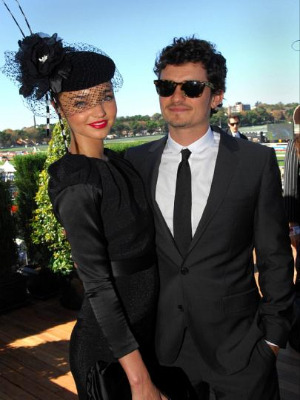