Last week while some of the ladies were celebrating the first round of roses, Kimberly, who’d been sent home, was back, not taking no for an answer. Kimberly pulled Chris aside to say she didn’t want to miss an opportunity because she didn’t get a chance to talk to him. After consulting with Chris Harrison, FC decided to keep the crying yoga instructor around for a little while longer. The rest of the ladies were not-so-secretly hating life, even though they welcomed her with open arms.

After an eventful first night, Chris Harrison went in and chatted with the ladies, letting them know that their #PrinceFarming was living just down the driveway… and to “make time” if they want time. I sense some late-night rendezvous. He dropped off a date card and left the ladies to swoon.

Jade, Tandra, Ashley I, Mackenzie, Kimberly and Tara were the first ladies to head out on a group date, and to their surprise they ended up on a rooftop patio in LA with a close-to-shirtless Soules. They started the day with a pool party, taking any opportunity to touch FC. He sat down with FC and reintroduced himself—literally—making her really grateful she got that second chance. Cleaned up, but still looking like a 14-year-old, Mackenzie and FC went out for drinks and she told him how she’s into big noses and his fits the bill (pun intended). And then she moved onto the alien talk before trying to get up the nerve to tell him that she has a son. As much as she was really trying to be adorable, it seemed apparent from our side that maybe Chris just isn’t that into her, even though her kid is pretty cute. But, in spite of all that, Mackenzie still got that coveted rose and a kiss to boot.

Back at the mansion, a cheeky Jillian and Megan were up to no good, sneaking into FC’s house. After finding his motorcycle and helmet, Megan decided to test out if the helmet was safe by smashing her head against a few hard surfaces… Yeah. Juelia told the rest of the girls about how her ex-husband had committed suicide right after their daughter was born. While the group was waiting for Mackenzie to come back, another date card popped up, with Megan getting the first solo date of the season, though she thought it was a love note and not a date card—we’re just blaming it on hitting her head too many times.

Mackenzie went on and on and on about all of her Chris kisses and then the man of the hour walked in to pick Megan up for their date where we were sure there was going to be talk about quantum physics. They jumped on a plane and headed to Vegas for a helicopter ride over the Hoover Dam and the Grand Canyon. They stopped in the Grand Canyon for a picnic and for a bit of background. Megan admitted her boss put her up for The Bachelor, but right before she started filming, her dad passed away, but her family encouraged her to come on the show anyway. With a bit of tears, Megan also got her kiss on the first date, followed by a rose and a promise to keep this relationship going just a little bit longer.

At the mansion, the next date card arrived. Kelsey, Trina, Alissa, Tracy, Jillian, Becca, Amber, Ashley S., Juelia, Kaitlyn and Britt were all put in a huuuuge group date. While they were all still in the limos, a bunch of faux zombies swarmed them, terrifying the gullible gals. Just then Chris jumped into the car of screaming girls (really, he’s the brave one—it was shrill). Chris took them paintballing to kill zombies, video game style and Ashley S. took it a little too seriously, thinking she was going to be able to shoot the other girls, warranting some serious concerns with her handling a weapon (including a wet noodle). Ashley S. just kept shooting the zombies, even when they were dead, showing her crazy eyes in the process and enjoying the killing wayyyy too much. After all the zombies were taken care of, the group unwound with some bubbly while Chris tried to get to know some of the girls. While Ashley S. admitted to the girls she would never shoot a person, they might get a ricochet and then proceeded to look at the candle with a sense of wonder that one can only attribute to crazy. FC sat down with Kaitlyn who just wanted to laugh with him a bit, while the rest of the girls were going for the serious conversations. And then she made fun of Canadians, but FC was apparently not as offended as us because he gave her a kiss. Ashley S. is actually crazy and started talking to herself (I swear we’re not all nuts), but she went for a stroll with Chris who was starting to get a sense of her bonkerness, interspersed with legitimate questions. Like is she drunk? Really just batshit crazy? Just… scattered. Weird. Britt distracted Chris from his ride on the crazy train, trying to get to know him a bit more and he obviously had her on the mind because he gave her a “free kiss from Chris” card for her “free hugs” bit on the first night. The date ended with Chris giving Kaitlyn the rose.

At the mansion, some of the girls were beautifying, while a drunk Jordan was trying to twerk while making fun of Jillian, who apparently has a hairy bum… Good to know.

The cocktail party got underway, with 22 ladies and only three of them with secured spots for next week. Chris started the night chatting with squeaky-voiced Whitney, who brought him a bottle of his favourite whiskey to have a little taste of home. Ashley I. admitted that she was a virgin (really? Do we believe this?) while Mackenzie was saying she was jealous. Ashley I. pulled out her magic lamp bellybutton ring for Chris to make three wishes on, and his first wish was kissing her. Naturally, he had to rub the ring first and then they proceeded to kiss. Maybe she really is a virgin because she definitely kisses like a champ and like she’s had a LOT of practice. It was very slurpy. Britt wasn’t enjoying seeing Chris kiss other ladies and brought out the first tears of the cocktail party. Amber wasted no time and just asked if she could kiss him. Always the gentleman, FC said yes. Jordan was drunk (again) and made a right ass out of herself in front of Chris, losing herself out on a kiss, since, you know, he was kissing everyone.

Time for the rose ceremony and to send some of those crazies home. Chris called Juelia, but Jillian thought it was her and when she walked, she slipped on the sleek floor, making it super awkward on two counts. But she got the rose she almost died walking to. Tara, who looked like she was going to cry the entire rose ceremony, got ousted over crazy eyes Ashley S., proving our theory that nice guys dig psycho girls. Drunk Jordan, Alissa, Kimberly and crybaby Tara got sent packing, making us wonder if Kimberly was going to come back for a third chance.

Catfight count: None for now!

Bachelorettes to watch: Britt, Ashley S. (you know, for our safety), Tara

Finally: MAC and The Simpsons Team Up 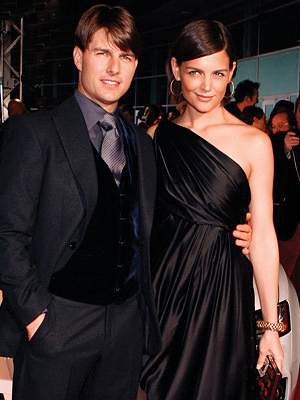 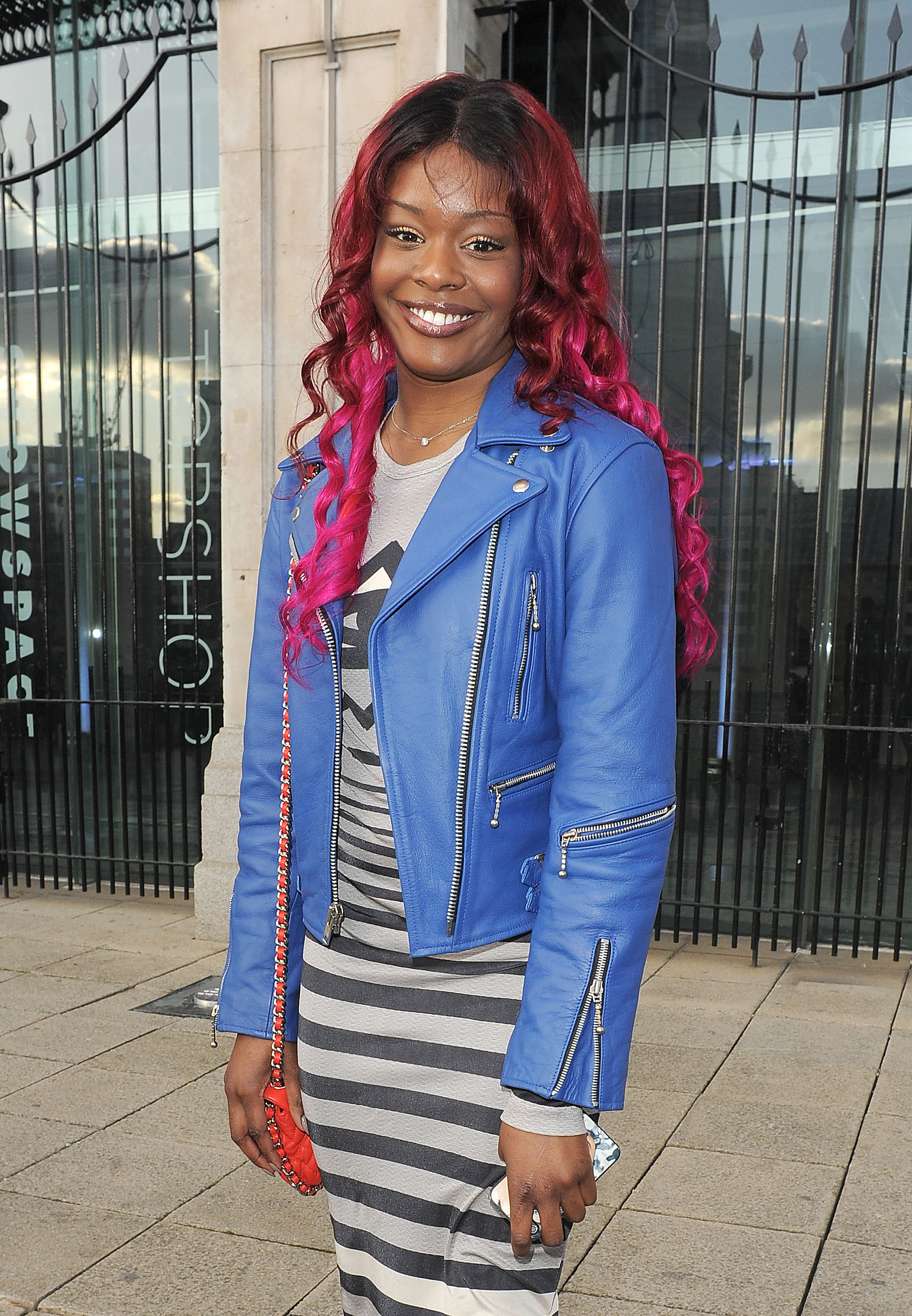