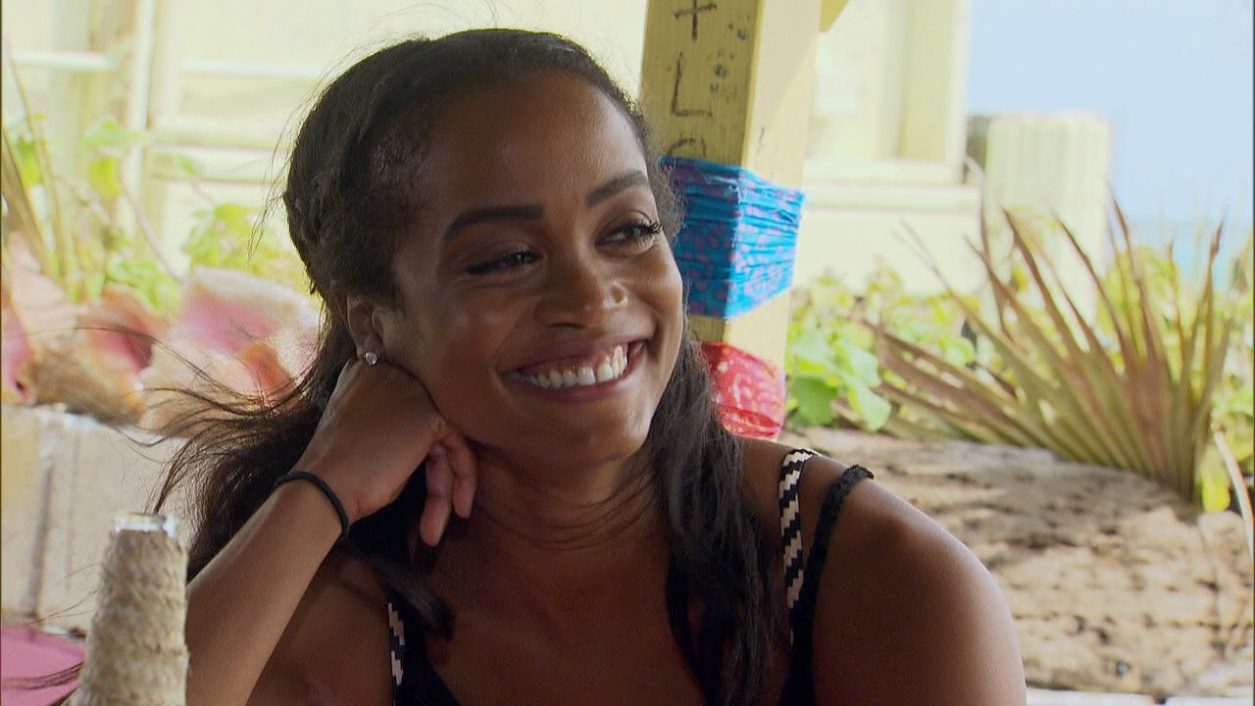 We picked up right in midst of last week’s cliffhanger drama with six girls left. Here’s what went down:

1. After speaking with the all-knowing oracle that is Chris Harrison, Nick went back to the girls (after he stormed out last week) and told them that what he wants is in the room with those six women, but that he just didn’t see that with Danielle and the other two girls he sent packing. With that, he said that he was skipping the cocktail party and rose ceremony (ugh) and was taking the remaining six to the island of Bimini.

2. Once arriving on the island, Vanessa got the first solo date (though it’s her second) and Corinne, clearly disappointed dropped this wonderful line: “You lucky bitch,” but not in the playful tone you expect between gal pals. Nope. Like a cutthroat, “You. Lucky. Bitch.” (Emphasis on the “bitch”.) [Editor’s note: Texting my friend during the show, her response to this was, “Well Corinne is a reasonable woman so she obviously had a legitimate reason for doing that.”]

3. Nick and Vanessa had a lovely date where they went snorkelling and did some underwater kissing and all that. Later on their date, Vanessa told him that she loved him, but instead of reciprocating, Nick told her that he only wants to say the L-word once and to the person he’s going to propose to (sounds pragmatic if you ask me). Of course, this “confused” Vanessa because, after the day they spent together, she thought they were on the same page. While I’m gunning for Vanessa in the top two, it seems as though she still doesn’t quite understand how the show works.

4. Kristina, Raven and Corinne got the final group date before hometown dates and it wasn’t even five minutes in and the awkward competition started. Corinne started stripping [down to her bikini], but Nick couldn’t seem to look any other way, Nick then committed to sun protection by ensuring Kristina’s inner thigh was thoroughly covered.

5. Nick announced that on the date they were going to swim with sharks, though, to our disappointment, that was not a euphemism for the the return of Alexis. Sad face.

Alexis is that u #TheBachelor pic.twitter.com/Z55jcmYYJU

6. After seeing some sharks, Kristina got freaked out and got out of the water (duh) and Nick followed her to offer some comfort, leaving Corinne for sharkbait and making her self-conscious (her words).

7. For a brief moment, Corinne was all of us.

8. Raven got the only rose doled out on a date this week, meaning she was the first of four to be safe for hometowns (meaning Corinne was PISSED).

9. Danielle got a solo date, but tbh it was kind of boring? Like she’s sweet? But like they’re kinda dull? Ya know? I mean, I feel bad — her fiancé© died and she hasn’t brought anyone home since — but in the grand scheme of Nick’s connections, I’m just not seeing it. (And, well, apparently Nick couldn’t either because he sent her home like right after I typed that.)

10. Rachel also got a one-on-one date — the last one before hometowns — but, even though we LOVE Rachel, we had a hard time being excited about it because we already knew that she was going to be ~*officially*~ cast as the first black Bachelorette — a fact that was both long overdue in the franchise, but also premature considering the news leaked before she was sent home.

11. After the crew found out that Danielle got sent home, Corinne decided to take matters into her own hands by trying to secure her future with a late-night rendezvous with Nick. Of course, she could barely walk in her Louboutins, but it didn’t matter because she dropped the line we’ve all been waiting for, “my heart is gold, but my vagine is platinum.” She feigned concern about him and tried to seduce him but Nick said he wanted to wait and shut her down.

12. Nick decided to ditch yet another rose ceremony (UGH), but instead decided that he had to send Kristina home (WHY GOD WHY) and — get this — WOKE HER UP FROM A NAP TO TELL HER IT WAS TIME TO LEAVE. What in the actual fuck. (Also, this tweet.) Kristina was heartbreakingly upset (NO YOU’RE CRYING) and we all questioned what this world has come to.

13. We get to meet Raquel the nanny at hometown dates. THE ONLY SILVER LINING. 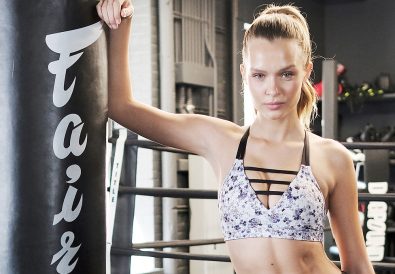 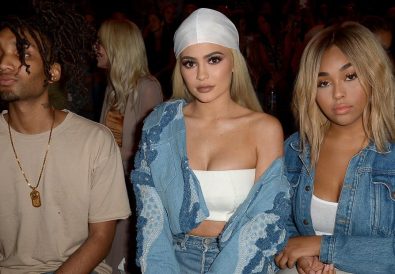 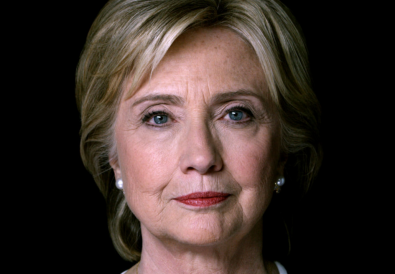