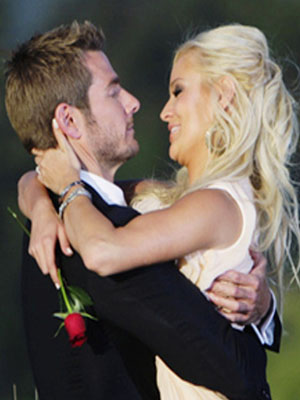 It looks like The Bachelor star Brad Womack is a bachelor yet again. Seems like Emily Maynard is serving him a taste of his own bitter medicine by returning the engagement ring she was given on the finale of The Bachelor.

Emily gave back her three-carat engagement ring and officially ended the manufactured “ ahem, reality TV, series love affair. Even when things were on for the couple, no one was ever really sure.

US Weekly is reporting it was Emily who officially ended the romance. It happened two weeks ago in a last-ditch visit to Brad’s hometown in Austin, Texas to try and save the relationship. Apparently it just wasn’t enough.

Sources are saying that the long distance relationship wasn’t working out and the thought of relocating her young daughter, Ricki, was a no-go for Emily. US Weekly is also reporting that an ex-girlfriend of Brad’s was getting in the mix and making things complicated for the couple.

It’s probably for the best though. Brad has been reportedly trying to woo his ex-fiancé©e back by drunk dialing her. Always the best plan of action¦NOT.

One source has revealed, Brad and Emily are over, and Brad keeps drunk-dialing her. [He] is such a loser.

Emily has been seen running errands around her hometown of Charlotte, North Carolina without the heavy sparkler on her left ring finger. So where on earth is that whopping engagement ring? Emily has reportedly returned it to ABC “ a sign it’s over for good, according to a source close to the Bachelor show.

Could Brad be on the hit show again, now that he’s been dumped? You know what they say; third time’s a charm! 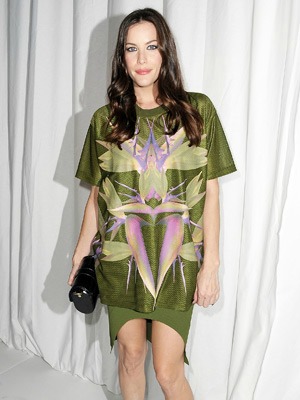 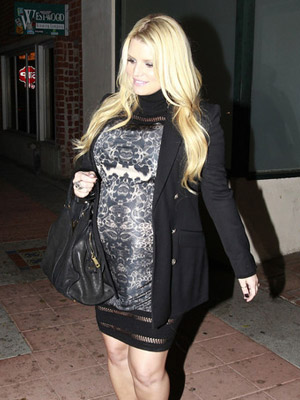