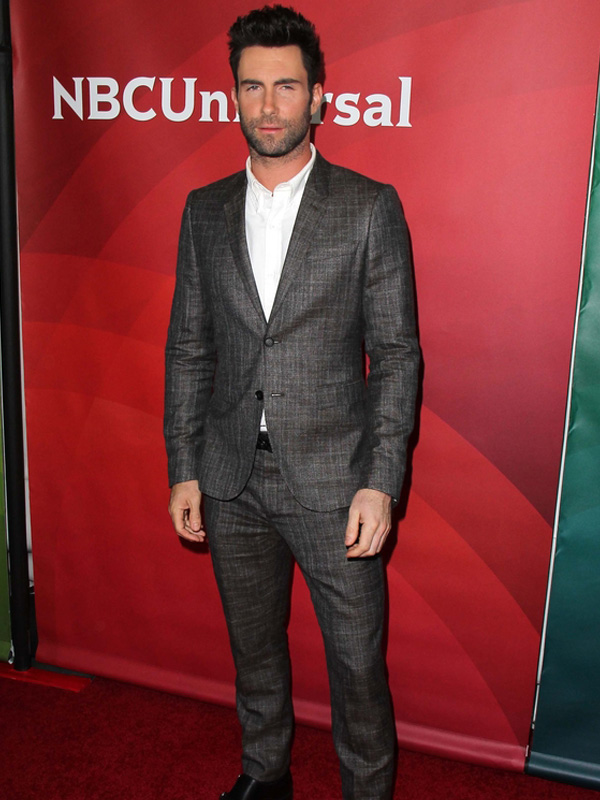 Would you buy an Adam Levine-sanctioned fragrance? Well, now you can actually consider that question, and answer accordingly.

The singer — who once tweeted in March 2011 that anymore celebrity fragrances were “punishable by death from this day forward” — is officially eating his words, having just released a men and women’s fragrance called Adam Levine.

“I wouldn’t have been able to do it if I didn’t have creative control,” he told People. “Otherwise, it would have would up  being something that I didn’t endorse, and I’d be stuck standing here feeling like an a-hole.” (But isn’t that how it works? Would you have just lent your name out like that, Adam? Hm?)

However, there’s a method to his madness: Levine also admitted that bragging about having one’s celebrity fragrance is a pretty good pick-up line.

As for the scent, Adam describes it as “very subtle” and “not something that completely overtakes a room.”

“I like the idea of proximity, which is that you have to be close to someone to really experience it,” he adds. 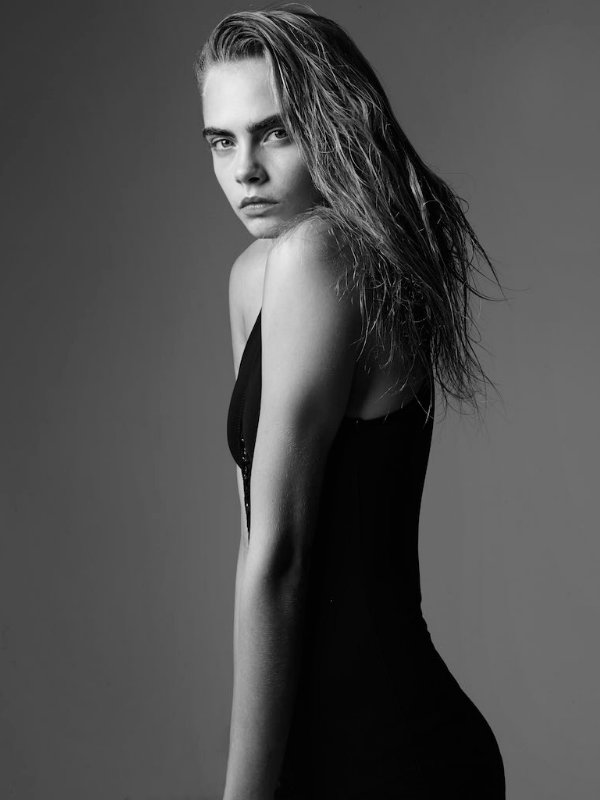