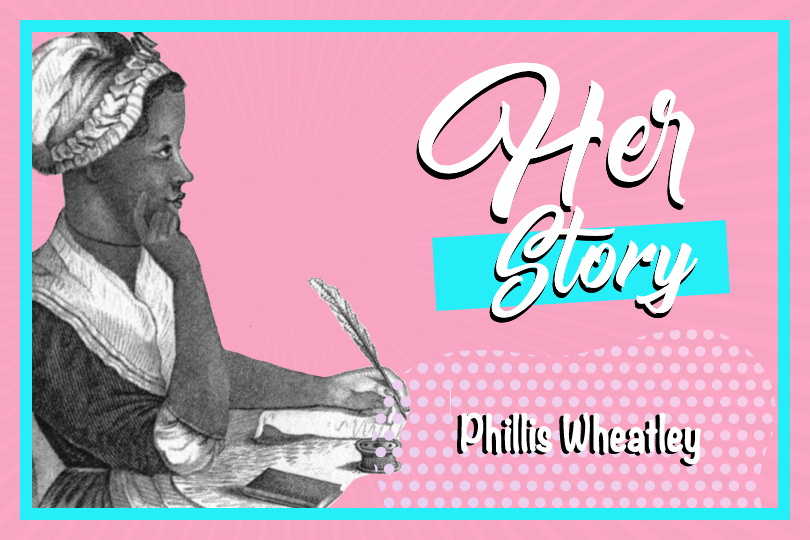 In 1761, a ship named the Phillis docked in Boston and a young girl disembarked.

Her birth name is lost to history. We don’t know her age, but her missing front teeth suggested that she was around seven or eight years old. And she was naked save for a “dirty carpet about her.” We can only imagine that she was terrified, exhausted from the long transatlantic journey from West Africa, and haunted by memories of her kidnapping and enslavement.

Fast forward a decade. Now known as Phillis Wheatley, she was a teenage prodigy, a published poet, and a darling of the political elite of New England.

Who was this fascinating young woman, and how did she become known as the founding mother of African American literature? Read on to learn more about the life and legacy of Phillis Wheatley.

The Beginning
Unfortunately, we know nothing about her childhood, where exactly she was brought from, or who her parents were. The story that we know begins in 1761 when she was purchased by John Wheatley, a prominent Boston tailor and businessman, as a domestic servant for his wife Susanna. They named her after the ship she came in on and she assumed their surname, becoming Phillis Wheatley. When she moved into their household, she joined John and Susanna’s 18-year-old twins: Mary and Nathaniel.

Susanna and her teenage children began to tutor Phillis in theology, English, Latin, Greek, ancient history, mythology, and literature. According to scholar Vincent Carretta, the position of slaves in New England was somewhat different than in the American South on the plantations. He explains in Phillis Wheatley: Biography of a Genius in Bondage that while they were still considered property, they were also considered “persons before the law” and seen, in some measure, and in some households, as members of their master’s family. So, depending on the “generosity” of their individual masters, they could be baptized, marry, and learn to read.

Very quickly, Susanna realized that Phillis was a child prodigy. According to Julian D. Mason in The Poems of Phillis Wheatley, she was often allowed to ignore her household duties to pursue her studies and to write.

Now, whether this was actually due to Susanna’s generosity or because she saw potential gain for herself (either by prestige or profit) in cultivating Phillis’ intellect, we’ll never know. But either way, Phillis was afforded the time and support she needed to develop an early skill as a writer.

Phillis was also allowed to mix with their politically, religiously, and socially prominent guests, and at first, some Boston elites were “reportedly startled that they were expected to share their tea table with Phillis.”

Published Poetess
Once Susanna noticed that Phillis had a knack for writing poetry, she used her connections and financial backing to get her published.

At the age of approximately 13, in 1767, Phillis wrote her first published poem, “On Messrs. Hussey and Coffin,” which was printed in the colonial newspaper, the Newport Mercury.

Next, they tried to publish her first volume of poetry.

She was unable to find a publisher in the Americas who was willing to publish a book by someone of African descent, so they turned to Britain. In 1773, Phillis was escorted by Nathaniel, the Wheatleys’ son, to London. The trip was a success. Later that year, under the patronage of Selina Hastings, the Countess of Huntingdon, Phillis published her first book of poems, titled Poems on Various Subjects, Religious and Moral. This was a landmark achievement. She was the first American of African descent, and the first American enslaved person, to publish a book of poems, as well as the third American woman to do so.

Not only was she now a published poetess, but this is where her story takes an even more triumphant turn.

While the official reasons for her trip to London were to find a British publisher and also to recover her health, there may have been more to it. According to Carrotta, due to a recent legal decision, “any slave brought to England from the colonies could not legally be forced to return to the colonies as a slave.” It is therefore likely that Phillis coerced the Wheatleys to agree to an exchange: her return to Boston for her freedom.

When she returned home, she was a free woman. In a letter written in 1773, Phillis writes: “I am now upon my own footing and whatever I get by [my books] is entirely mine, & it is the Chief I have to depend upon.”

Soon, her book was on sale in New York, Pennsylvania, Connecticut, Rhode Island, and Nova Scotia.

She became renowned in the Americas and across the Atlantic, and many prominent figures discussed her work and shared it, especially her poems that celebrated the Revolutionary cause of American freedom from Britain. She also began corresponding with national and international political and religious leaders. For example, George Washington wrote to her in 1776 complimenting her work and invited her to come see him in Cambridge.

The Later Years
But just like the beginning of her life, the last decade of her story remains a mystery.

We know that Phillis continued to live with the Wheatleys even after she secured her freedom, and when Susanna died in 1774, Phillis apparently grieved deeply. Phillis wrote: “I was treated by her more like her child than her Servant.” She continued to live with John Wheatley, but at some point after his death, she moved in with John Peters, a free Black man. They got married in 1778, but they faced struggle after struggle.

Due to the severe depression throughout the former colonies that followed the end of the Revolutionary War, Peters had trouble finding work and had to dodge creditors. And Phillis was unable to find a publisher for her second volume of poetry. At some point, she began working as a maid in a boarding house under terrible conditions, and eventually Peters was imprisoned for his debts. Tragically, all their children died in infancy.

Legacy
During the Abolitionist Movement, her poetry was regularly cited as an example of the intellect and “humanity” of people of African descent. Her works can be found in many anthologies of eighteenth-century literature, and schools across the United States are named in her honour. In Boston, there is a large monument celebrating her legacy.

But some later readers criticized her for being a “race traitor,” and saw her loyalty to the Wheatley family as evidence that she suffered from Uncle Tom syndrome. Scholar Henry Louis Gates traces this line of thought in The Trials of Phillis Wheatley: America’s First Black Poet and Her Encounters with the Founding Fathers, for example, quoting one critic from the 1970s who said she had a “white mind.”

For example, many interpreted her poem “On Being Brought From Africa to America” as demonstrating her acceptance of slavery.

Twas mercy brought me from my Pagan land
Taught my benighted soul to understand
That there’s a God, that there’s a Saviour too

But, since the 1980s, scholars have been reconsidering her work and have since noticed the subtleties and the sly way she inserted condemnations of slavery.

For example, later in that same controversial poem, she writes:

Some view our sable race with scornful eye,
“Their colour is a diabolic die.”
Remember, Christians, Negros, black as Cain,
May be refin’d and join th’ angelic train.”

Now, the way that Wheatley subtly and indirectly confronted issues of racism, sexiam, and slavery are more acknowledged. Ultimately, Carrotta argues in his biography that “her place in the developing tradition of early transatlantic literature by people of African descent and her role as the mother of African American literature are now secure.” 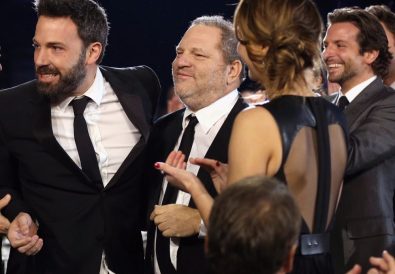 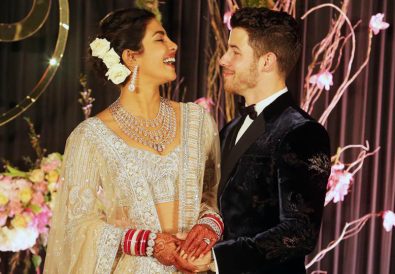 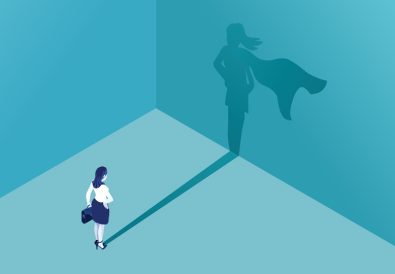