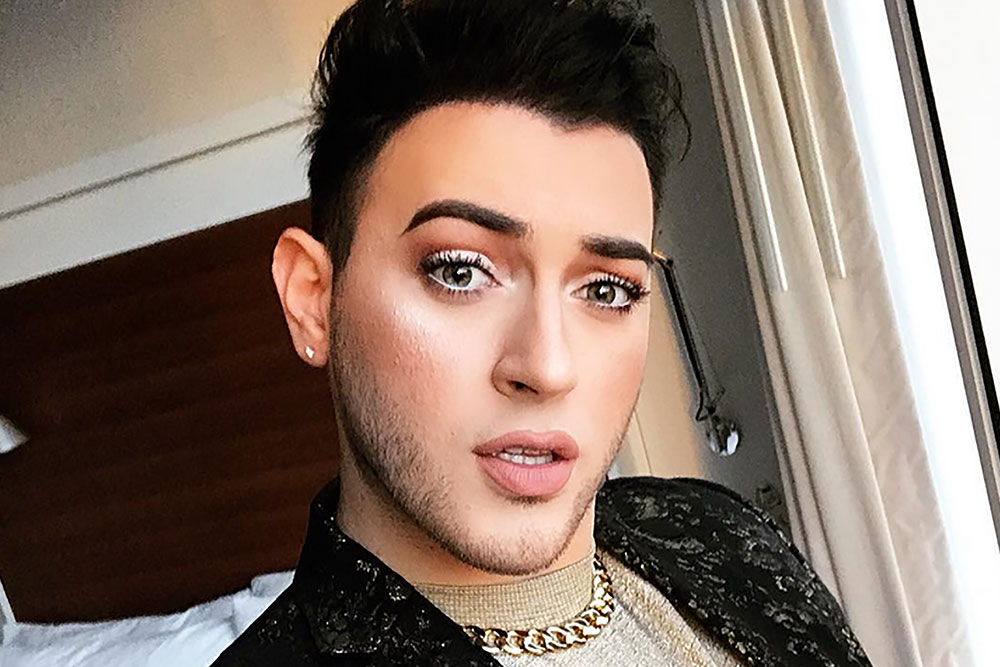 It seems as though every brand is starting the year off on the right foot, releasing big news of brand ambassadorships and collection collaborations and Maybelline is no exception. Yesterday the drugstore brand announced that they too were debuting Manny “Manny Mua” Gutierrez as their first male ambassador.

We knew you couldn’t wait! That Boss Life part II starring #bigshotmascara, @makeupshayla, @mannymua733 and #mnysweepstakes winner, @jflowers1533 is here! Make sure you share your boss looks with us using #bigshotmascara and stay tuned for more this 2017 as we will continue to do big things with @makeupshayla, @mannymua733 and YOU. Now, let’s get bossed up. 👊🏼

Gutierrez, the YouTube and Instagram-famous makeup artist (who is also friends with fellow makeup artists and cosmetic geniuses Patrick Starrr and Jeffree Star) is a part of That Boss Life campaign (alongside fellow vlogger and ‘grammer MakeupShayla as well) to promote the new Big Shot Mascara, which is launching later this month.

2017 you are off to an AMAZING START OMG! So excited to finally announce that I am part of the @maybelline #bigshotmascara campaign! Honestly I couldn’t be more honored thrilled! Thank you to Maybelline for taking a chance on me! I look forward to working together so much more 😍😍😍 #Maybellinepartner #IworkedwithMaybellineOMG #pinchme #notthathardthough

Of course, Maybelline follows closely behind CoverGirl, who announced late last year that James Charles (who also happened to make Forbes’ 30 Under 30) would be their first CoverBoy, helping launch the So Lashy Mascara as well.

Of course, Gutierrez has quite an impressive fan base (that he hilariously calls his “Mannyacs” — a title that I now proudly also carry), with a massive three million followers on Instagram and over two million subscribers on his YouTube channel. His talent is real, as is his ability to apply false lashes, which is a skill that I can meet expectations at best.

His Instagram profile says it all: “I think boys deserve just as much cosmetic recognition,” and, TBH, we do too.

Maybe HE’S born with it 😉 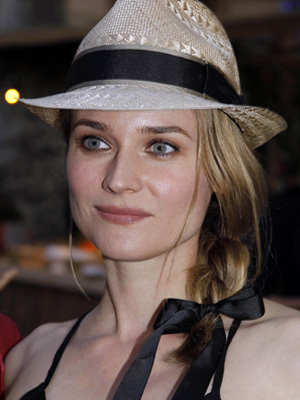 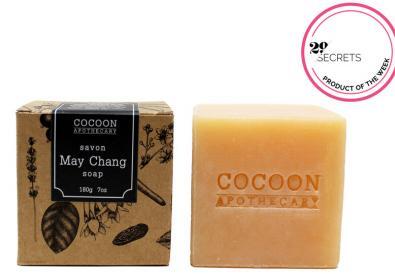 Product Of The Week: Cocoon Apothecary Bar Soap In “May Chang”