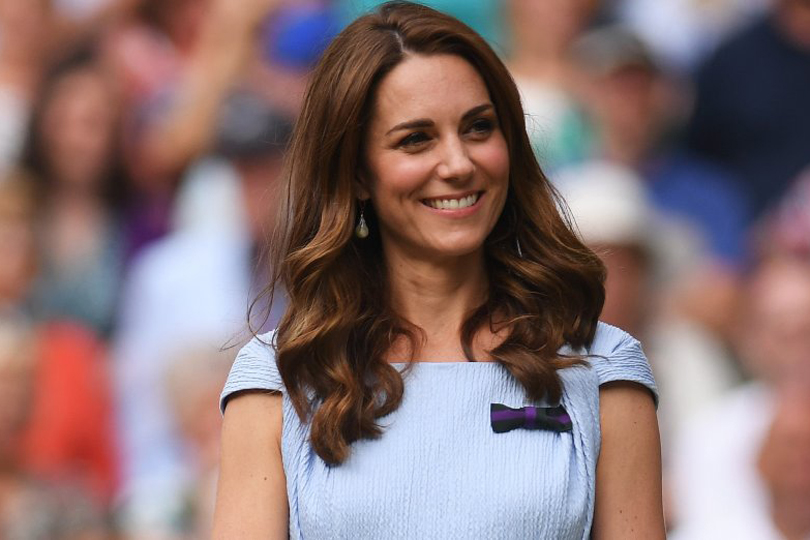 This week, Kensington Palace hit back at claims that Kate Middleton got Botox, claiming the allegations were “categorically not true” and that “the Royal Family never endorse commercial activity.” The rumours started after British plastic surgeon, Dr. Munir Somji, posted before and after images of the Duchess on Instagram alongside the caption, “Our Kate loves a bit of baby Botox,” which is I will say is a strange thing to do, especially since no Royal would agree to front for anything outside of charities and like, corgis.

Eventually, the clinic’s marketing manager told Page Six that she thinks that his reference to “our Kate” was used in a general sense – as in “the UK’s Kate,” and not “our personal patient, Kate Middleton.” Plus, she admitted that the non-disclosure agreements prohibit the doctor (or anybody) from confirming or denying that they’ve done anybody, let alone a Royal.

Which, like, cool! Great. Clearly, in an ill-advised attempt at self-promotion and normalizing cosmetic procedures, Dr. Somji shit the bed and now we’ve got to have opinions on Kate Middleton maybe getting Botox in the year of our lord 2019. But here’s the clincher: who cares?

I mean, obviously enough of us do that I can justify writing this piece. But outside our deep dive into Kate Middleton’s maybe-or-maybe-not beauty routine, have we not moved into a place where Botox or fillers or whatever you want to do is filed safely into the “do what you want” folder? Are we still supposed to be shocked that people have chosen to take advantage of something that reduces the look of age and fine lines and whatever else the world’s thrown at you? Are we supposed to be disappointed? Like somebody is less than because they’ve opted to go down a road you maybe wouldn’t? Do we still require people to justify their cosmetic surgery should they have it? Especially since it doesn’t affect us in any way?

My favourite part about conversations regarding cosmetic procedures is the way many of us rush to claim that we have or haven’t had any (though there’s always an emphasis on the latter), and then start elaborating on why as if our choices warrant more explanation outside of having free will. “I wouldn’t do it, but—” is something I’ve even heard myself say when talking about Botox or face peels or whatever else you can elect to do. And as I say it, I soon realize I’m desperately trying to establish myself as . . . what, exactly? Interesting? Special? Because, look: my stance on whether I would or wouldn’t have cosmetic surgery doesn’t make me either. Who the fuck cares whether or not I’d get Botox? Frankly, Botox is like dying your hair: if you do it, that’s great. If you don’t, I’m equally unaffected.

But there’s that shame built-in to anything meant to make someone (especially women) feel better. There’s an emphasis on “aging gracefully” (fuck off) and then a more pronounced emphasis on “not looking your age” (kill me). From puberty on, unreachable beauty norms are commanded by an industry largely helmed by people happy to perpetuate the myth that if you don’t look a certain way, you are a failure. And if you dolook that way, you sure as hell better be following a very specific set of guidelines. Good night, good luck, etc.

And cosmetic procedures – whether we’re talking Botox or fillers or whatever you’ve elected to get – have consistently been a taboo. They’re talked about in hushed tones and with raised eyebrows, as if admitting to something you genuinely want, have chosen to get, and/or affects nobody but you, is an embarrassment. Like you’re not “really” as beautiful because you opted for something that millions of others have gotten too. Like we don’t all already Photoshop our breakouts or under-eye bags before posting a photo to Instagram. (At least I do.) Like this isn’t an industry that’s been flourishing since the dawn of goddamn time. Like it’s shameful. It isn’t. It is not. Fucking go for it. And if you don’t want to, stop peppering your support with your own personal absolutes.

Especially since things change. Right now, I’m still afraid of needles and tend to be prone to massive medical fuck-ups and side effects. (I almost passed out getting a filing once – because something went wrong, and my dentist had to take everything out and refill it again. Simultaneously, Christmas music was on the radio.) So for me, the risk outweighs the pay off. But will it always be that way? Who knows. Right now I say I’m psyched to see what age does to my face, but maybe in 20 years I won’t feel the same way. Maybe next weekI won’t feel that way. And when I’m greeted with someone’s news that they’ve had something done, that also isn’t an excuse for me to explain why cosmetic procedures aren’t for me, but it’s great for you, I swear, congrats! Who gives a shit what I think? Do you want plastic surgery? Get plastic surgery. Does Kate Middleton want Botox? Girl, get Botox. Do you want to avoid all of the aforementioned at all costs? Godspeed.

The beauty norm is bullshit because it was always impossible to achieve. So do what makes you feel beautiful. And anybody who has an issue or uses your choices to justify their own? We’ll see them in hell. (Or just like, around later. They’re working through their own shit, too.)

5 Cosmetics Companies with a Conscience 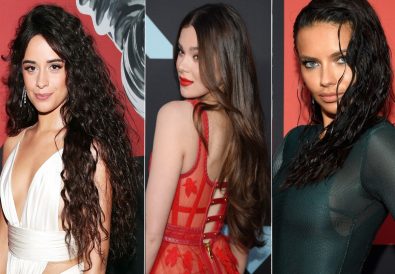