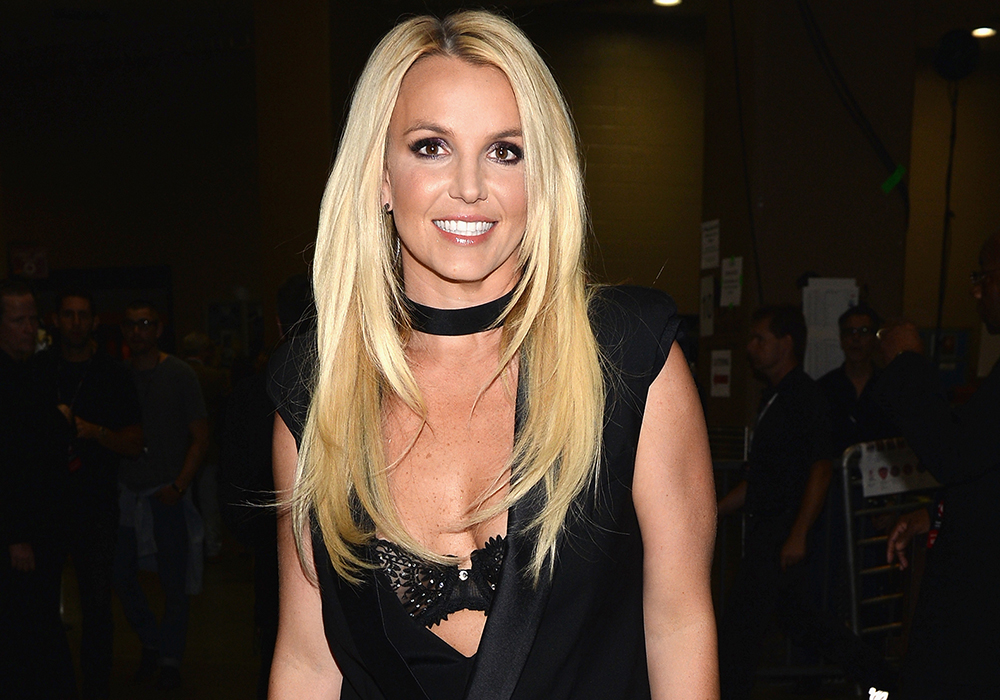 Why don’t we talk about Britney Spears every day? Let’s change that. (Or at least let’s talk about her right now.) Mainly because The Queen is expanding her fragrance collection with Private Show, a scent inspired by coffee.

“It’s an uplifting, sexy scent I’m sure you’ll love,” she said in an Instagram video.

And we will, especially if you’re as into being caffeinated as I am: Brit’s new fragrance is actually going to smell somewhat like iced coffee.

So: that’s a lot. Admittedly, that is a lot. And you can smell it for yourself at Kohl’s for $9.99 – $52 as of July, depending on what product you’re buying. And as you’re wearing it, remember this: Private Show is inspired by dancing.

“Private Show celebrates one of my biggest passions”dancing!” she told ET. “It is inspired by the electric energy I feel when I’m performing, whether during rehearsals or onstage during my show. I wanted my fans to have an uplifting, sexy scent that empowers them to achieve their dreams!”

So okay! Cool! Also, please let the record state that this is the 20th scent Ms. Spears has created in the last 12 years. Which is, for the record, a shit-ton. And considering I still stand by my choice to buy Curious back in 2004, I’m probably going to buy this one and feel pretty okay about it as I do. 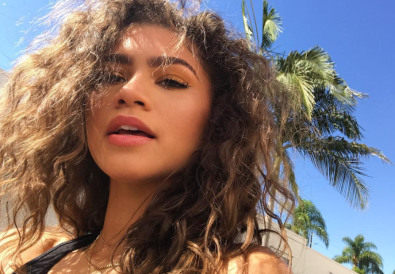 The Best Products For Natural Hair, According To Sephora Users 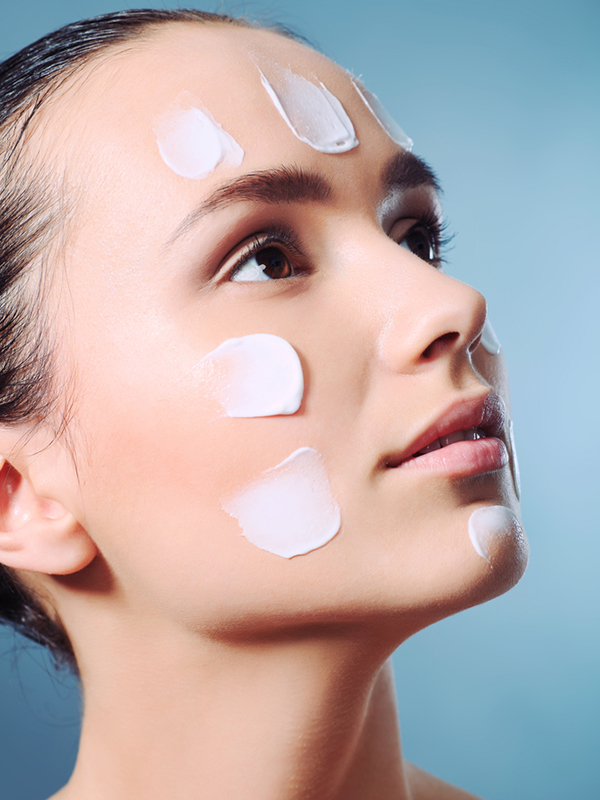 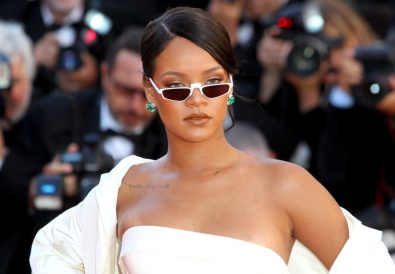