Iâ€™m Not Giving Up Coffee, So Stop Trying 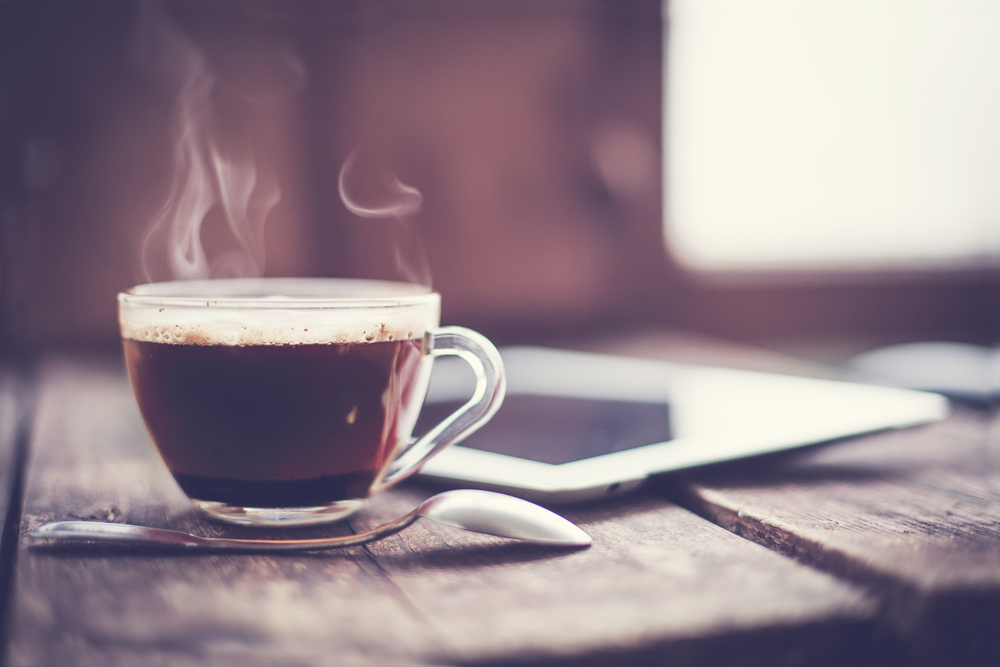 I like coffee. Not just like, I love coffee and there’s a strong chance that I am actually addicted to it. But, I’m okay with that, because I really do love coffee. I love the warm fuzzy feeling it brings me when I drink it. I love the mood-boosting properties it gives. I love that it can be consumed both slow and lazily on a Sunday morning or on-the-go when I’m bouncing around the city. What I don’t like is when people tell me I drink too much coffee and that I should quit drinking it because it’s bad for me.

We live in a very judgey society where people offer unsolicited advice in the form of Instagram/YouTube comments (actually, people, don’t stop writing those”it’s my favourite pick-me-up pastime because Internet comment-makers are effing hilarious), Do this to get a great bod articles and you should do this from friends. You have your opinion and you’re entitled to it, but I don’t tell you that you should dump that loser boyfriend that you keep bringing back into your life or that you’re actually the reason you can’t keep a relationship and not them, because you didn’t ask me for my opinion on the matter. So, guess what? I don’t want you to tell me that my coffee habits are actually killing me because no one wants to hear that one of the best parts of their morning (mid-morning and mid-afternoon) routines is bringing them one step closer to death.

People give up drinking coffee for a number of reasons, most of them health-related, and that’s totally cool if that’s your jam. Some people feel negative effects of caffeine (I feel so, so bad for these people, like those allergic to chocolate), some people just don’t love it so they don’t drink it (and I’m a huge proponent of not doing something if you don’t like it) and some people have to stop drinking it because they’re pregnant (this is actually a huge concern for me when I eventually do decide to procreate). All of those reasons are actually legit and I don’t naysay any of those. But just because you chose to give up coffee and now you’re practically transcendent and seeing clearly doesn’t mean that I have to. Because, I like coffee. 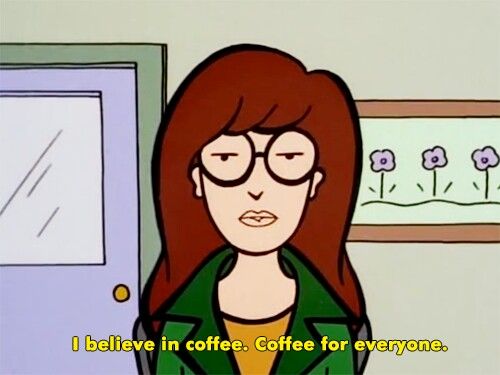 I did give up coffee once upon a time and it was a terrible idea. Once I got over the hump of headaches, I just realized that there isn’t another drink I loved enough to substitute. Sure, I really like tea, but I usually have to be in the mood for it and I actually have tea in my bedtime routine so it really just started to confuse my habitual nature. I already drink a lot of water (see? I know how to have balance), but I felt like I was missing some integral part of my day, even after I kicked the addiction. So, coffee and I reunited and we’ve been inseparable ever since.

The thing is, even though I may or may not be adding another nail to my eventual coffin, I’m actually really smart about how I drink my coffee. For starters, I drink it black, and while a million people make fun of me for that fact, as I’ve stated, I really like coffee so I’m just here for the bean and I don’t need all that extra sugar (see? Healthy choice right here). If it’s a bad cup, I won’t drink it. I always make sure to overcompensate with water after consuming and I space out my cups of coffee for when I actually need them and stop mid-afternoon so that I can actually sleep.

I went to a midday yoga class yesterday and had been running errands all morning, so I skipped my morning cup in favour of water to make sure I was properly hydrated and then a headache kicked in, forcing me to lay in savasana for most of class. Then, my yoga instructor lectured me on having addictions so bad that it affects my practice. I love yoga as much as the next yogini, but dude, if I’m healthy in every other aspect of my life and coffee is the worst thing I’m addicted to, am I really in that bad shape?

No, didn’t think so.

5 Less-Basic Alternatives to the PSL 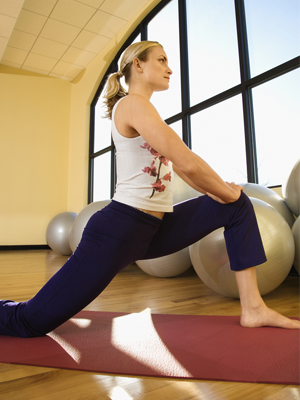 Lunge and Squat Variations to Change-up your Routine

The Busy Girlâ€™s Guide to a Better Social Life