How to be a Grownup: Making Grownup Decisions in a Serious Relationship 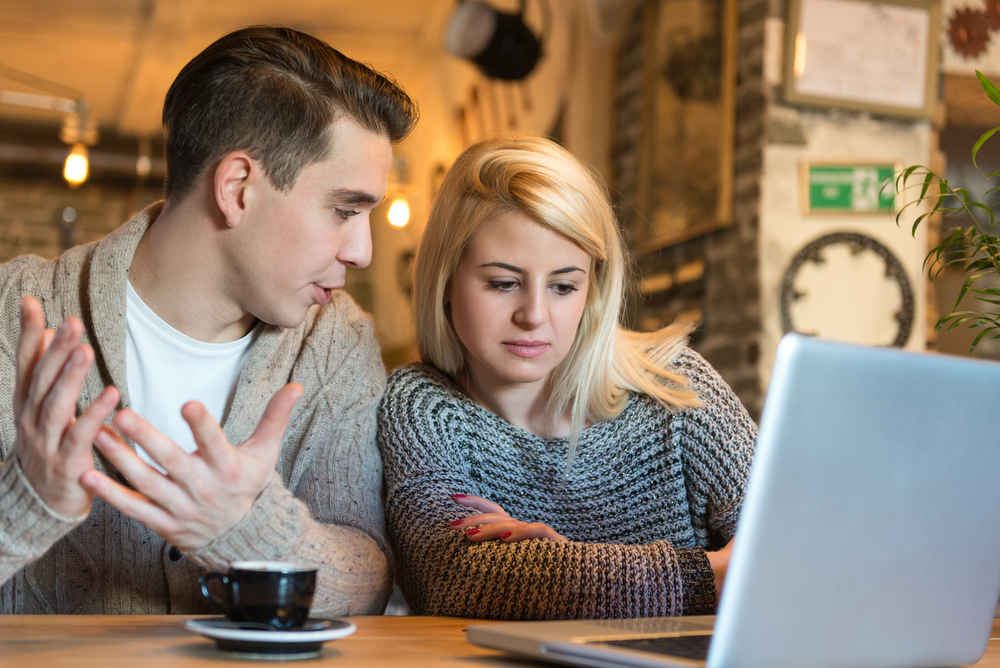 You guys. It’s come to my attention that, as much as I try to fight it, I’m treading into grownup territory and I don’t know how this happened. I’m turning 28 this year, getting married and have been living in my purchased condo for a while now, so, on paper, I’m what most people refer to as an adult. But, I was recently faced with a difficult (maybe not-so-difficult) decision and I reacted like a three-year-old, bursting into tears every time I had to talk about it to those close to me”particularly my aforementioned S.O.

Let’s break it down.

When you become an ~*aDuLt*~ (particularly one who is in a long-term relationship and, as mentioned above, I might be in one that’s about to get super-serious and legal), you have to start thinking about how your decisions will affect other people. And not just like Oh, if I go out this weekend he’ll be at home doing nothing on a Friday night, but more like Oh shit if I do this it will affect our overall income and I might have to rely on him a little more financially and that might change our relationship a little bit or maybe a lot. Yeah, like that. My parents split when I was young and while my dad was definitely around (I maintain he was still the best dad on the planet), I was mostly raised by a strong working mom with a very strong you-don’t-need-a-man-to-take-care of you work ethic, which is probably why I’m a freaking workaholic now. (Thanks, mom!)

So, when the deciding part of my new decision rested on the fate of relinquishing a little financial control (not so easy for a control freak) to my betrothed, it was a little difficult to swallow. On the flip side of that, this was also a decision that we both had to make, which made it even more difficult and if he wasn’t 100 per cent on board (logistically, of course, because following your dreams theoretically is a no-brainer, but if we don’t pay our mortgage, they take our house away and I really like my room), I couldn’t go forward with this decision and it would breed resentment on both sides, which is not ideal situation when entering a marriage.

I’m also really big on keeping things equal in the relationship, like splitting the chores evenly because even though one of us makes more than the other, we both work really damn hard and at the end of a long day, no one wants to make dinner. The decision was ultimately mine and would mostly directly affect me in the day-to-day, it’s weird when you’re not just thinking for yourself anymore.

So, how do you make it? For starters, be as open and honest about your financial situation with yourself and your beau. Think really hard about how it will affect both of you financially and in your relationship (as much as it sucks, play out those worst-case-scenarios because once it’s out there, it doesn’t seem as scary) and then weigh the pros and cons. Ultimately, you’ll likely already know what your gut is telling you to do, but if your S.O. isn’t fully on board, you need to determine why. Is he scared of what will happen and not as free-spirited as you (jk, I’m the opposite of free-spirited) or just being unsupportive (that answer should be pretty clear as well, and, if it’s the latter, you might have a second decision to make)? If it’s really what you want to do, then you’ll do almost anything to make it work.

And that, my friends, is called being a grownup (or something like it). 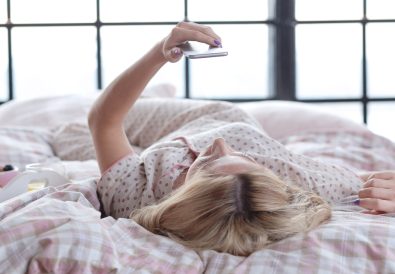 Ghosting Sucks: Why I Break Up With People I Casually Date

How to Keep Him in the Friend Zone 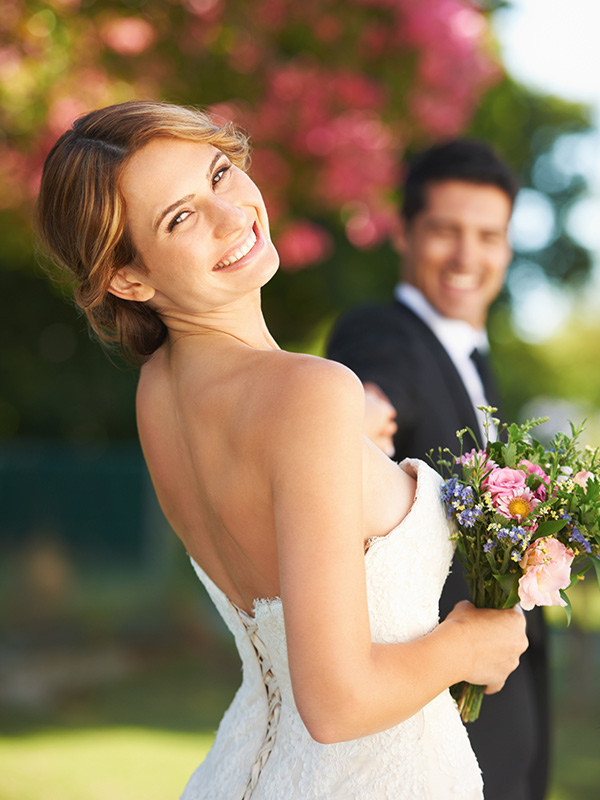 Is Marriage Right For You?