How to Find a New Job in the Summer 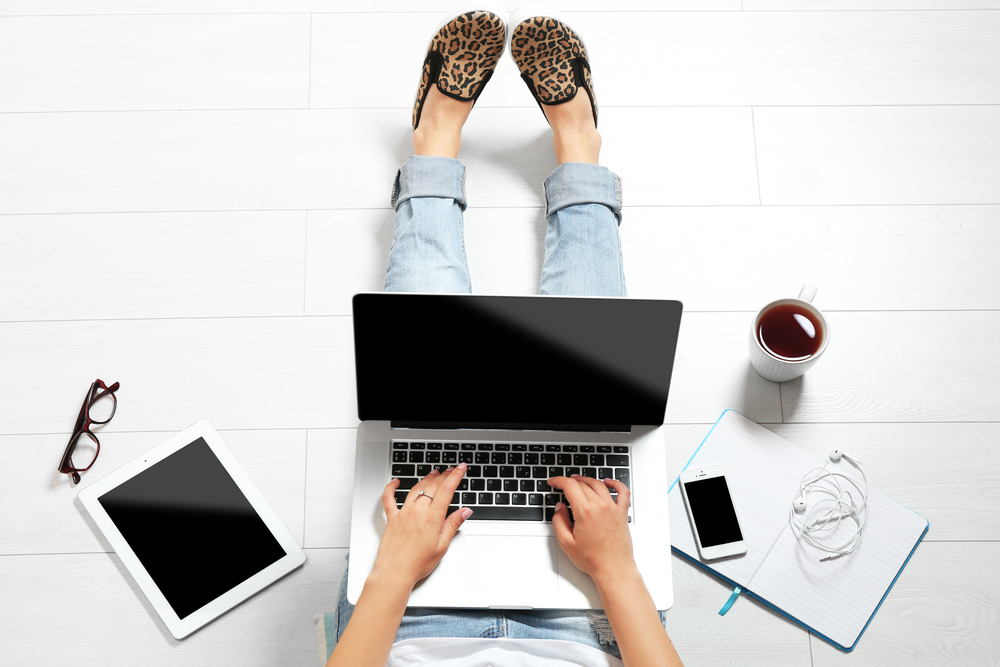 Finding a new job is never a glamorous task, and the summer season can sometimes lend an extra barrier. Hiring managers are on vacation, executives are focused on upcoming fall projects and, truth be told, people generally stay locked in their jobs and seek something new in the fall. So how do you find that elusive dream job in the summer?

Yes, it’s a thing. Hear me out. You know when you’re at that bridal shower where you don’t know anyone? Or your boyfriend’s family thing where you don’t really know what to talk about? There are plenty of opportunities to creatively interject with your career story. Perhaps someone is at a company you’re interested in working at, or can tap into their network and ask if anyone they know is hiring. Just be careful, no one wants to bring the office to the party, so keep it casual and grab their email for a follow up on Monday.

It’s more helpful than you think. I keep a separate folder in my email that has people in my network that I’ve reached out to in the past. Some have even been former interviewers that told me I didn’t get the job. I try to reach out to the people that influenced me in some way (whether it be we had shared interests, or they seemed like a great leader) to check in and ensure they remember my name. As such, I’ve had these people approach me about job opportunities because they know my skill set and current position; it’s a little gesture that can have long term impact on your career.

Applying to jobs you aren’t necessarily qualified for

You know that long list of qualifications that comes tacked onto every job posting you see? Ignore it. Look at the overall objective for the job. Can you do it? If you answered yes, then apply. The qualifications list tends to be a wish list for their new hire, or a list of what the previous person in that role did. It’s not to say you won’t add to that list, or even learn some of the items that are on it. If you can prove in your cover letter that you can perform the job’s objective, you’ll have a good shot at an interview.

Embrace your creative side

If you were a hiring manager looking at 100+ resumes a day, don’t you think you’d like to see something a little more creative? Sumukh Mehta thought so, and landed his dream job at GQ without even having an interview. He made a 20-page version of his own GQ magazine, complete with high-res editorial photography and content matching GQ‘s existing style, which landed him the job. Check out the dream company you’d like to work for and brainstorm ideas how you can creatively show your skill set in a way that’s in tune with the company’s current branding.

Tags: career, how to find a new job in the summer, job search, statement bags 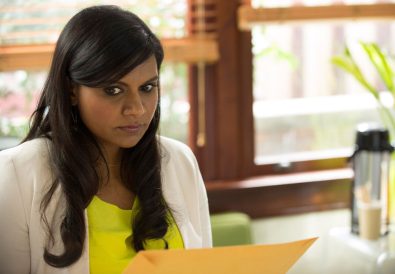 How to Not Let Your #CareerGoals Slip This Summer 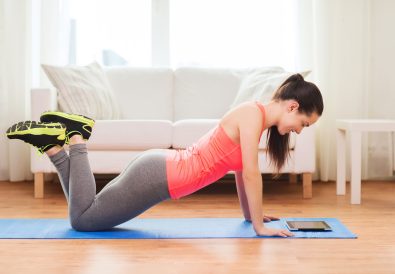 15 Exercises to Do at Home to Avoid the Weather 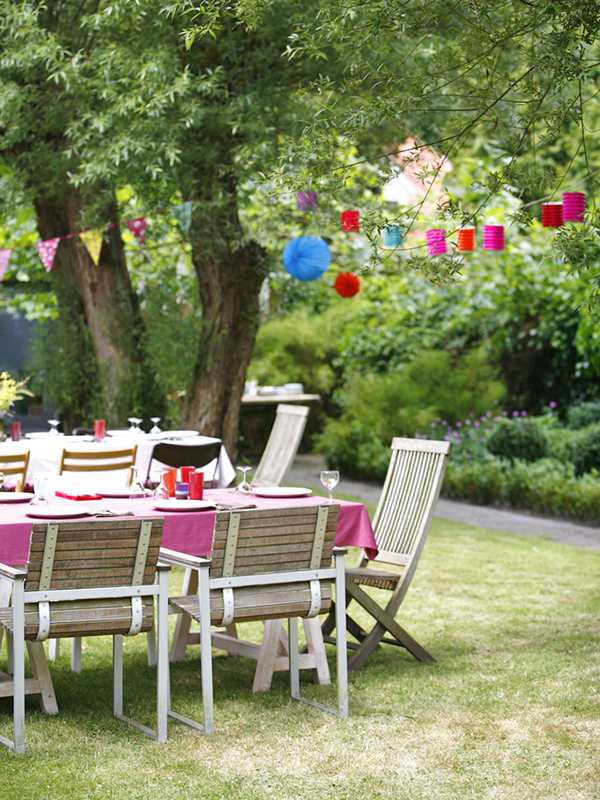 How to Throw a Chic Backyard Party