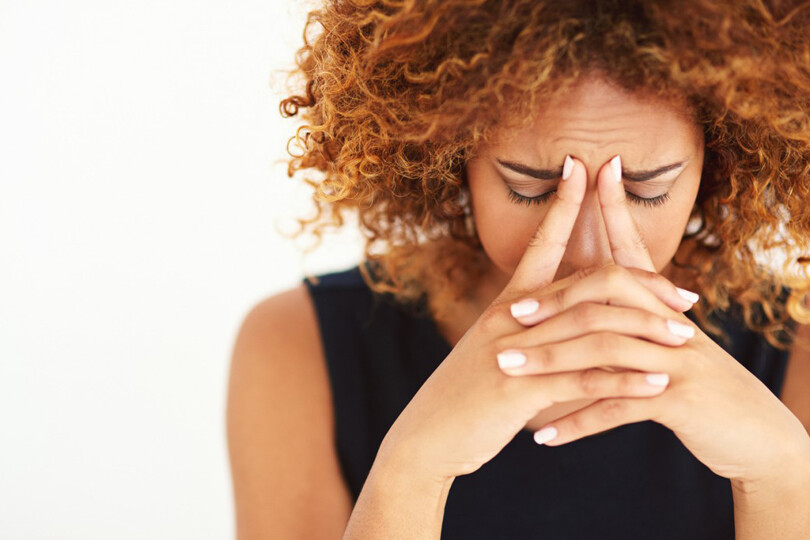 If you’re feeling stuck in an uncharacteristic pattern of high highs and low lows, it might not just be something in the air. You can totally take charge of a mood pattern that might feel out-of-your-control and get a handle on it, with a little bit of attention to your lifestyle. Here are some factors that could be messing with your mood:

Digestive problems
The reason they say “there’s a second brain in your gut” is because our brains and guts (your digestive system from your esophagus to your lower intestine) are connected by a network of neurons and chemicals that constantly provide feedback – how hungry we are, whether we’re experiencing stress, or if we’ve eaten something disease-causing. If there’s funky stuff happening with your digestion, it’ll affect your whole outlook. Eat to keep your gut working normally, and you help make sure you are able to keep working normally.

Too many sugar fixes
Aside from causing your insulin levels to spike, leaving you feeling charged up and doomed to crash later on, consuming too much sugar uses up the B vitamins in your bod you need to sustain a good mood. Poor blood sugar and higher frequency of low moods and anxiety are linked. So, your parents were right: if you skip dinner, or eat candy for dinner, you’ll feel it. Feed your brain enough real food. (Then you can have candy.)

A caffeine sensitivity
So many of us drink it everyday, even all day, but caffeine is a intense drug, and some bodies are more sensitive to it than others. Drinking coffee recreates a stress response, stimulating the release of cortisol so you get a surge of alertness, but it also stays around in your system for way longer than the initial kick. Caffeine’s effects can last from 8 to 14 hours. If you’re sensitive to it, or you’re drinking even a little too much, it’ll mess with your sleep, your energy, and your mood. Find more sustainable energy-boosters that work for you (like antioxidant-rich matcha).

Prolonged stress
The release of the fight or flight hormone cortisol affects everything in your bod – from your respiratory system to your nervous system to your gastrointestinal system. When you experience prolonged periods of stress, your organs aren’t just doing a lot of internal work, but you’re also likely to stop doing some of the healthy coping strategies that usually help keep your mood on track: sleeping, eating right, unplugging and taking time out.

Your period
Everyone has a different response to their period. Our hormones are super complex, playing a role in the release of endorphins, seratonin and other mood-affecting processes. Try to identify your own patterns, keep a journal, or talk to your doctor about your concerns, and find what helps. It’s worth it to figure out your cycle and your response.

A lack of sleep
Your brain on a lack of sleep — even a single restless night — is less-efficient at filtering information from all the insignificant stimulus in your environment. Leaving your senses to absorb and try to deal with everything happening around you is bound to result in a lack of focus and listlessness. There’s also some evidence linking a night of bad sleep to disturbances in the release of brain chemicals like serotonin during the day, which might explain why you feel a low mood when you’re tired.