5 Stories That Will Restore Your Faith in Humanity

by Tanya Cruz
Wellness
No comments

Our world is surrounded with negativity, hostility and violence. Turn on your television screen, read through your Twitter newsfeed or a take a look through the news pop-ups on your Facebook and you’ll see that people are capable of some pretty nasty things.

Is the world today more violent than it was 100 years ago? 500 years ago? I don't know, maybe. But I also know that there are incredible, heartwarming things that happen everyday and go unnoticed. It’s important to shed light on these stories because they remind us of our incredible capacity to love and care for one another. The stories we are telling you below are stories of people doing ordinary things but have some extraordinary results. They will move you, bring a smile to your face and maybe even make you tear up a little. But most importantly, they will restore your faith in humanity.

Little five-year-old Miles Scott’s wish was to be Batman’s sidekick, Batkid, for a day. The young cancer survivor made it his wish and the Make-A-Wish Foundation came through, making it one of the most extravagant fulfilled wishes they’ve made come true. With the help of the city of San Francisco and 12, 000 volunteers, they turned SanFran into Gotham City for a day. Make-a-Wish staged multiple crime scenarios for Batkid, got him to save a damsel in distress and gave him the key to the city. Imagine, 12,000 people came out to make one person’s dream come true. Now imagine all the other incredible things we could do if we come together like that.

Who doesn’t love to receive some snail mail? We’re talking about thoughtful, handwritten letters from a friend or loved one, not this month’s phone bill. Well, Scott Widak loves snail mail – specifically opening letters. Widak, who had down syndrome, was terminally ill with liver disease. So to liven up his spirits, his nephew Sean O’Connor went on Reddit and wrote this message:

“Hey Reddit – my 47 year old uncle, Scott Widak, has down syndrome and is terminally ill with liver disease. He is currently bedridden and living out his last days at home with my 85 year old grandmother. One of his favorite things to do is open mail…anyone feel like sending him a letter or card?”

And just like that, within the week Widak started receiving hundreds to thousands of letters from people from all over the world. Unfortunately Widak passed away in July 2012 but was left with the beautiful, thoughtful words of encouragement and letters from complete strangers. Doesn’t get any better than that.

This old man with long white hair, moth-eaten clothes and unkempt beard walks 25 kilometers by foot everyday to stand on a street corner and collect money. Dobrev or “The Saint of Bailovo” is not a homeless man begging for money, but a man collecting money for various charities and orphanages. Dobrev is from the small town of Bailovo, Bulgaria and is said to have detached himself from material things, so he lives a very simple life and is dedicated to helping others. He lives off of his modest pension and donates every cent he earns to charities and orphanages in his town. As if you couldn’t love this man even more, he’s celebrating a very special birthday this year. He’s turning the big 1-0-0 this July!

A couple months ago, this video went viral and for good reason. It showed how a New York bus driver stopped his bus to save a suicidal woman from jumping off a bridge. The video shows Darnell Barton stopping his bus, opening the door and asking the young woman who is hanging off the guardrail, “Ma’am, are you okay?” Barton then got out of the bus, walked towards the woman, grabbed her arm and gently helped her over the guardrail. Barton after sat down and comforted the the young lady until an ambulance arrived to the scene. When it was all over, Barton got back on his bus, received an applause from his bus passengers and finished the rest of his route. Now, this story could have ended very differently. That young woman could have taken her life that day, but she didn’t because of one stranger who decided to stop and ask how she was doing. As Barton retells the story, be recalls how bizarre that day was because everyone around that woman was just going about their day like nothing was happening. But when Barton saw that young woman hanging off the guardrail, he knew something wasn’t right and did something about it. This beautiful story reminds us how important it is to not mind our own business and to intervene when we see that something isn’t right.

Oh, the Olympics! So many wonderful stories come out of there and this year’s Sochi 2014 Olympics was no exception. Canadian cross-country ski coach Justin Wadsworth wasn’t having the best day. His own athletes were all eliminated in their division earlier that day so Wadsworth decided to watch the men’s semifinal free sprint. As he watched Russian skier Anton Gafarov do his run, he noticed Gafarov wasn’t doing so well. He fell on one hill, breaking his ski, then fell again. Gafarov struggled to make it through the course with his broken ski equipment. “It was like watching an animal stuck in a trap. You can’t just sit there and do nothing about it,” Wadsworth said later in an interview. So Wadsworth took a spare ski he had for his Canadian team, hopped over the barrier and ran over to Gafarov to replace his broken ski. “I wanted him to have dignity as he crossed the finish line,” Wadsworth said. And that he did. Gafarov crossed the finished line all thanks to Wadsworth. Now that folks is true sportsmanship.

And there you have it, your faith in humanity restored! 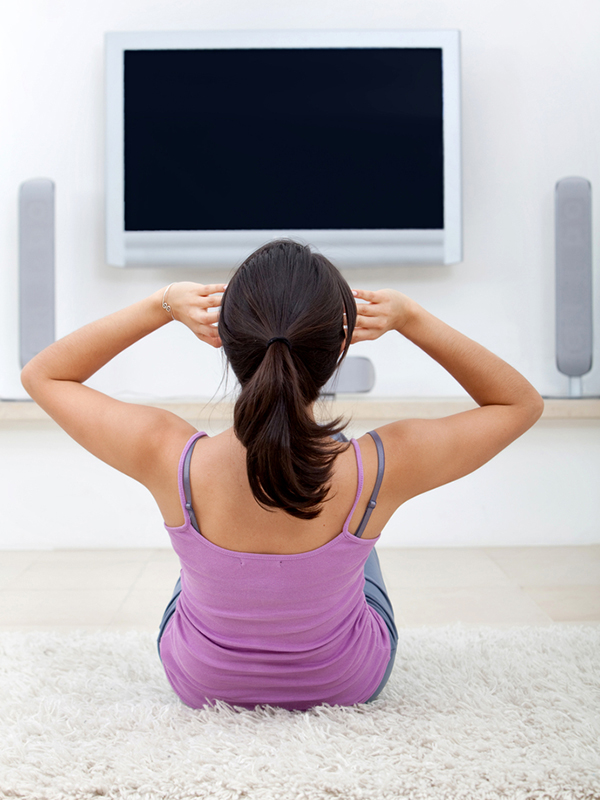 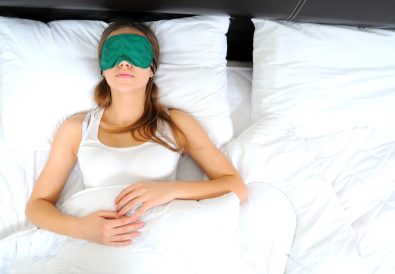 How to Get a Better Sleep (Starting Tonight)