5 Reasons Why it’s Okay to be Shy 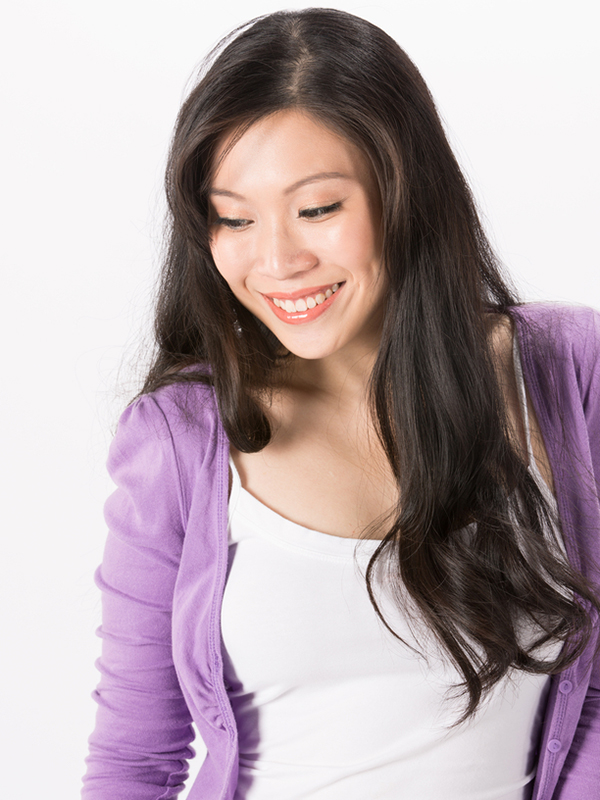 So you’re definitely not the bubbly one in your group of friends, public speaking gives you nightmares and you’re more homebody than party-hopping socialite. There’s no question about it: you’re shy. While this soft-spoken trait can often be looked at as a negative, there are actually some pretty notable perks to being on the quiet side. So before you write off your wallflower status as a definite weakness, here are 5 reasons why you shouldn’t knock being shy:

1. You always mean what you say
We all know that one person who doesn’t shut up. Treating life like one giant Twitter feed, they share whatever little thing that pops into their head, and more often than not, end up bordering on TMI or saying the wrong thing. That never happens to you. Because shy people are more likely to put more thought into everything they put out there (including their latest Facebook status), what they say is usually more meaningful and well put.

2. You’re an ideal friend
If you have 500+ acquaintances versus a tight-knit group of close friends, chances are, you won’t really have the time to form long-lasting friendships. Quiet people tend to prefer deeper connections over shallow ones and are usually pros at listening and giving advice”qualities that make you one great BFF.

3. You’re a sweetheart
Some of the nicest people you’ll ever meet are shy. As long as you don’t let anyone take advantage of your kindness, this can actually be viewed as social strength. Think about it, would you rather befriend or work with an obnoxious, bragging, argumentative loudmouth, or someone a little more polite who’s less likely to annoy you or gossip about you behind your back? That’s what I thought.

4. You’re responsible
Chances are, if you talk without thinking, you’re also more likely to act without thinking. Introverted people often take the same calculated approach to life as they do with their words. This means that there’s less of a risk that you’ll do something permanent and reckless, like gamble your tuition money away or wake up with a tacky tattoo. You may be called a stick in the mud for it, but at least you’ll make fewer mistakes.

5. You CAN be outgoing when you want to be
Unless you’re devastatingly shy, one of the best things about being a wallflower is that you know when to turn it on or off. You can’t have gotten this far in life without picking up this invaluable tool. Some shy people master handling all the necessary social situations so well that you’d never guess that they were secretly shy.

Tags: benefits, perks, shyness, wallflower, why it's okay to be shy