Will I Wear This? Spring 2022 Edition 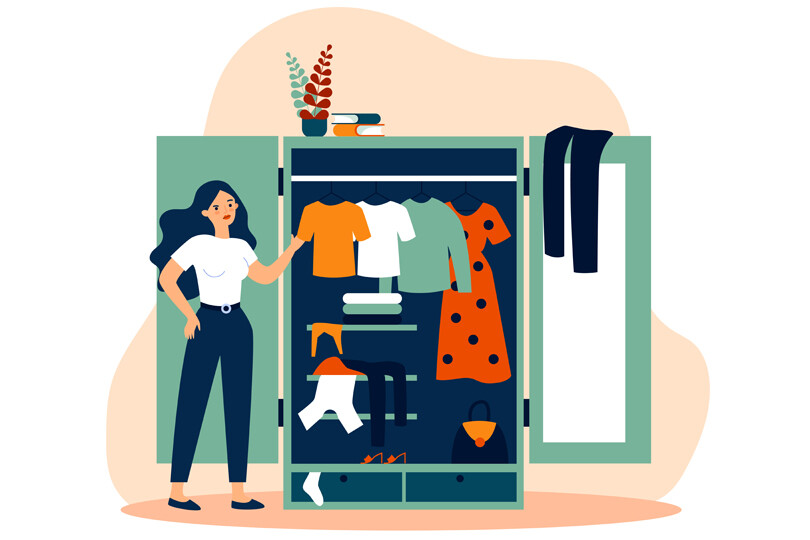 Low rise jeans are back. Diesel is a brand that people are talking about again. There’s a Miu Miu miniskirt that just broke into my home, woke me from my blessed sleep, and carved its name into each of my pillows. Does any of this really matter? No. But I like to talk about myself, so it’s in the name of Planet Look At Me, Look At Me that I must delve into the looks of spring and/or summer 2022 and decide whether I will participate.

Low rise jeans/shorts/anything
If this is the trend you’ve been waiting for, bless you mightily and with relish. I, however, with good conscience, cannot.

I cannot fathom the effort it would take for me to make peace with showing any part of my stomach or abdomen while merely living my life. I will not participate in the horror of pulling my pants up and somehow exposing my entire underwear to a demanding public (who demand not to see it). I refuse to give up the comfort of a rise so high that it’s actually just a sleeping bag with legs that I can comfortably pair a t-shirt with. I am in my mid-30s, I am lazy, I do not like to worry about how much a meal will make me bloat (spoiler: a lot), nor whether I need to be wearing a belt. The low rise trend is not for me, as I find it cursed and an abomination.

But that is my cross to bear. Maybe you can’t wait to do the thing we all used to with the exposed thong and/or baby tee with a brand logo on it. Maybe you’ll buy a pair of Mariah Carey “Heartbreaker” jeans and start a fight with a woman who looks exactly like you. And if you can, I wish you the best. I prefer my pants to live comfortably under my bust so that I am mistaken for my own grandmother. 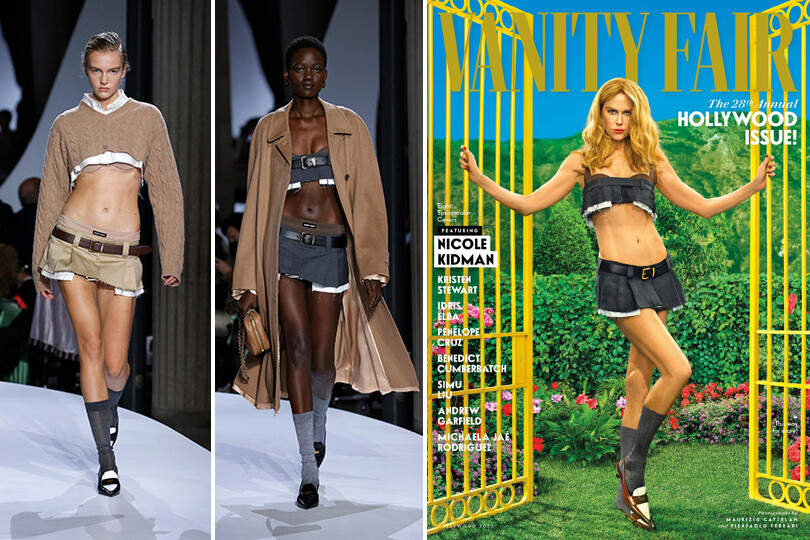 On Good Friday 2004, I wore a Von Dutch hat, striped polo shirt, and the shortest pleated mini I’d ever seen in real life. I strut down the aisle to take Communion and tried to seductively stare at the boys I had a crush on. Were they looking at me? Could they believe how brazen I was? Did they spend their post-communion praying time whispering to each other about what a babe I’d become?

No, because I looked absolutely out of my mind, and stared meanly down the aisle when I was walking as if a talent agent had stumbled in and was searching for the next Kate Moss. (Also because not a single one of those boys liked me and couldn’t care less about what I was wearing.)

This is what I think of every time I see the Nicole Kidman cover of Vanity Fair and the rise of Miu Miu minis in its wake. Perhaps this is your chance to reclaim it. Maybe this is the version of yourself you’ve always been. But for me, it is a trucker hat away from knocking on my former crush’s front door, asking his wife if he’s home, and then shouting, “DO YOU LIKE ME NOW?” at his confused face as he wonders why I even know where he lives.

Will I wear it? Only on Good Friday.

The continuation of tie-dye
As I type this, I’m wearing a tie-dye sweatshirt and taking precious moments to peruse the Crocs site for the type of tie-dye Crocs I will be wearing all summer (when I’m not wearing my flamingo Crocs, which are the cornerstone to my happiness). I own tie-dye shorts. I long for a tie-dye hoodie. And as long as I’m living and breathing in this godforsaken world I will quest for a tie-dye poncho that I will swear is a good idea, wear once, then realize it is in no way conducive to my actual lifestyle. (See: impossible to carry a large tote bag with.)

The Diesel denim
I am not some denim purist. I wear wide-legged denim, cropped denim, and the denim I am too lazy to replace because it looks good with every shirt I own. And yet.

Yet I know what I’m about. I know that I like Levis; that I aspire to be mistaken for a 1998-era time traveller or someone’s big sister from the 1970s. I know that I like my washes at one of three settings (dark, light, black) and that I need a little stretch in the waist lest I be snapped in half following an indulgent meal at the Red Lobster.

So no, I will not be wearing Diesel. Do you like Diesel? Does Diesel make you happy? Then I am thrilled for you and for the union you’ve since entered into. But to me, I see the early 2000s. I see the denim my best friend wore effortlessly but would go on to look like something had gone wrong in my life when I wore the same kind. I can’t do dusty denim. I can’t do denim that screams, “Metallic hardware!” I can’t do denim that the girls I didn’t get along with in high school wore because every time I would look down at my legs, I would wonder if I was going to start a fight at the grocery store because they always seemed so ready to rumble.

But most importantly, I will not be wearing Diesel because I don’t really like Diesel. I’m sorry (I can’t, don’t hate me). And if I really wanted to evoke the majesty of the early 2000s, I would scour every Value Village around me until I found every Roxy shirt I’ve ever known. Which sounds like a good idea, now that I mention it. So now I know what I’ll be doing all day.

Will I wear it? I would rather wear low-rise. 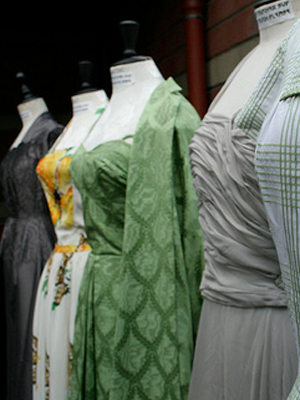 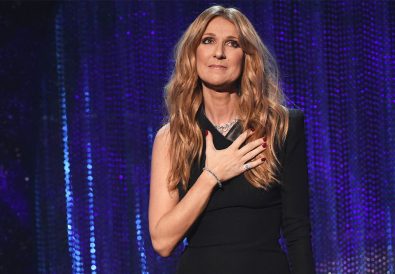 Celine Dion is Launching a Line of Accessories