by 29Secrets Author
Style
No comments 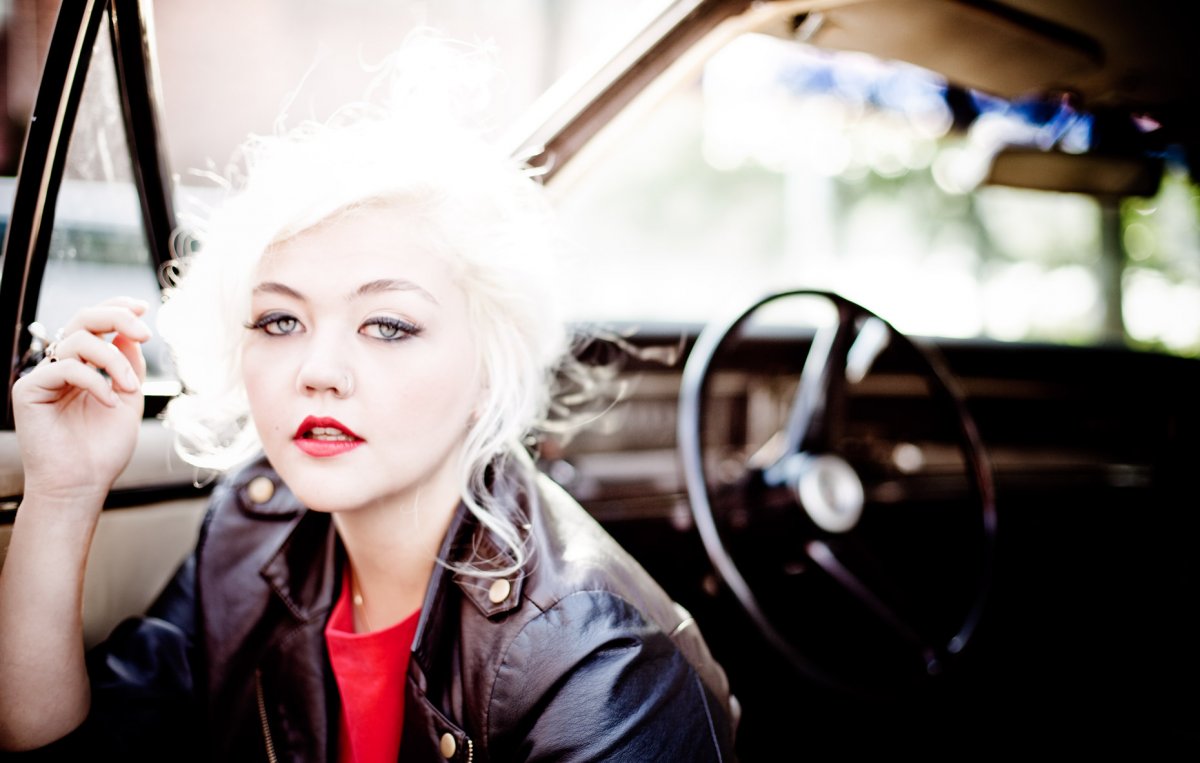 Up and coming country-rocker chick Elle King landed in Toronto today for a stop on her North American tour following the February release of her debut album Love Stuff. Her bluesy-pop style, soulful voice, and overall badassery makes the 25 year old singer charming and bold, sassy and magnetic, all at once.

The New York Times described her as having Adele’s determination and Joan Jett’s stomp, Brenda Lee’s high-voiced bite and some AC/DC shriek all of which shine through in her hit single Ex’s & Oh’s. This catchy tune is quite possibly the best breakup anthem since Carrie Underwood’s Before He Cheats.

We had a chance to have a quick chat with Elle before her show tonight at The Drake Hotel. If you miss it, don’t worry”she’ll be back on July 23 for Edgefest!

29: What are some of the makeup and beauty products that you make sure to bring along with you on tour?

EK: I’d have to say black liquid eyeliner, and my favourite MAC lipstick “ Russian Red. It’s just awesome. That’s pretty much it, that’s what I live in.

29: What’s your favourite thing to wear on stage?

EK: It’s definitely changing. I’d have to say right now, anything with sequins.

29: Overall, how would you describe your style?

29: Do you have any new singles that are coming out soon?

29: Who would you like to collaborate most with one day?

29: Is there any particular city you are especially looking forward to on this tour?

EK: There’s a lot of cities I’m going to. I’d have to say I’m excited to go back to London.

29: Any particular reason why?

29: Have you been able to see any of Toronto?

EK: Well, I’ve been here before. Since I’ve gotten in I’ve been pretty busy but we have a couple hours off this afternoon and I hope to walk around and maybe find a thrift store or something. 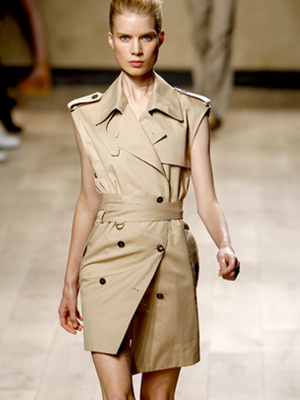 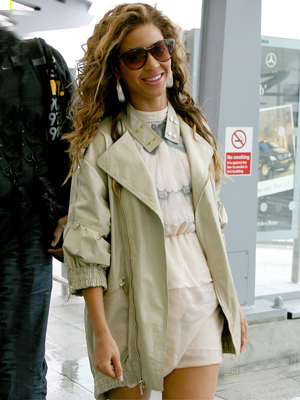 How to Look Stylish in Raingear 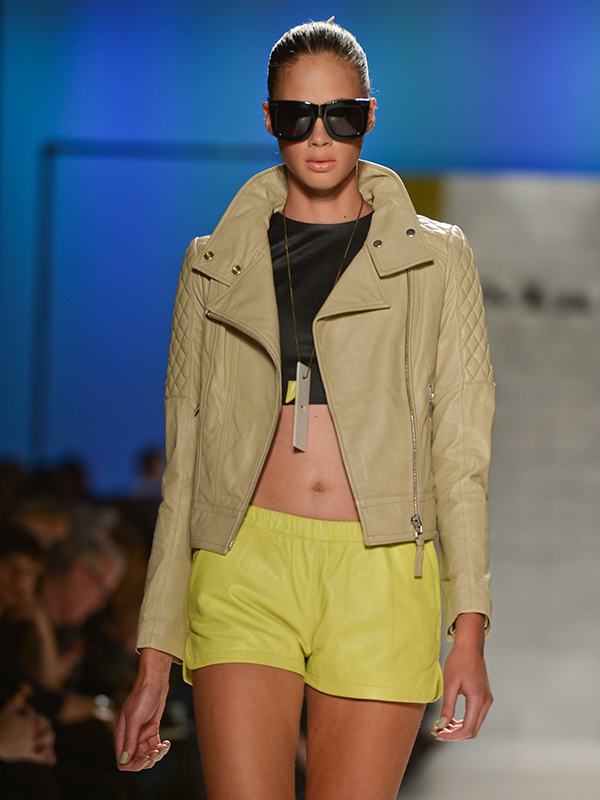 The Best of Toronto Fashion Week