7 Canadian Fashion Brands That Are Killing It

by 29Secrets
Style
No comments When the Constitution Act was signed in Canada on On July 1, 1867 we technically became a British dominion, so historically our national holiday has always been a little lame. But times are changing and finally our girl Canada is surpassing her rivals. To the south Donald Trump is going all sorts of crazy and to the east the Brits have left Europe and One Direction has disbanded. So look who’s laughing now. Not only do we have a pretty sweet prime minister who can casually explain quantum computing and do yoga, but recently our fashion has been making its way into American markets too. In celebration of Canada, the freshest #girlboss in NATO, we’ve narrowed down seven Canadian fashion brands that are absolutely killing it right now. 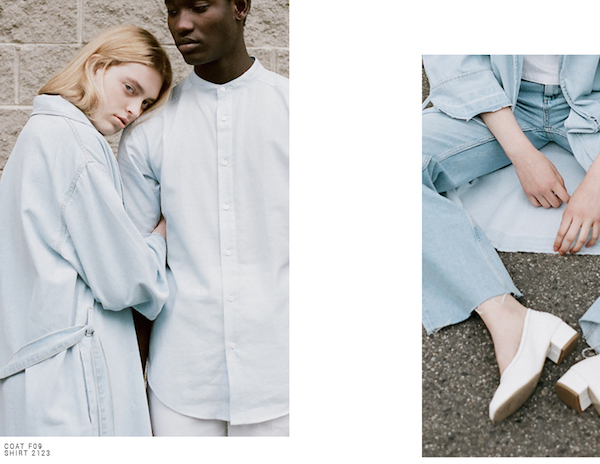 Oak and Fort first opened in Vancouver in 2010 and has been expanding across Canada ever since. The brand’s minimalist designs and muted colours make it a go-to location for closet staples like soft white tees and and silk work shirts. The brand says they are not distracted or fettered by trends, but rather seek to create fashion that is uncomplicated and thoughtfully designed. 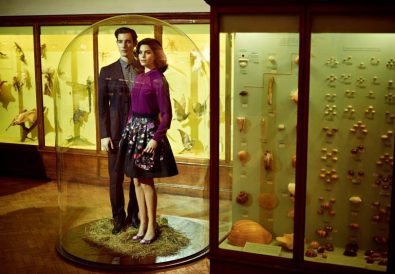 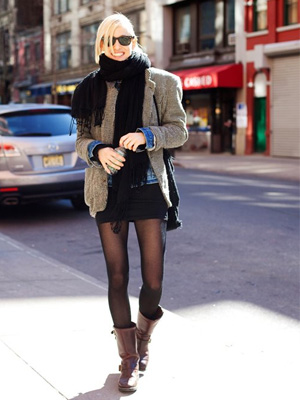