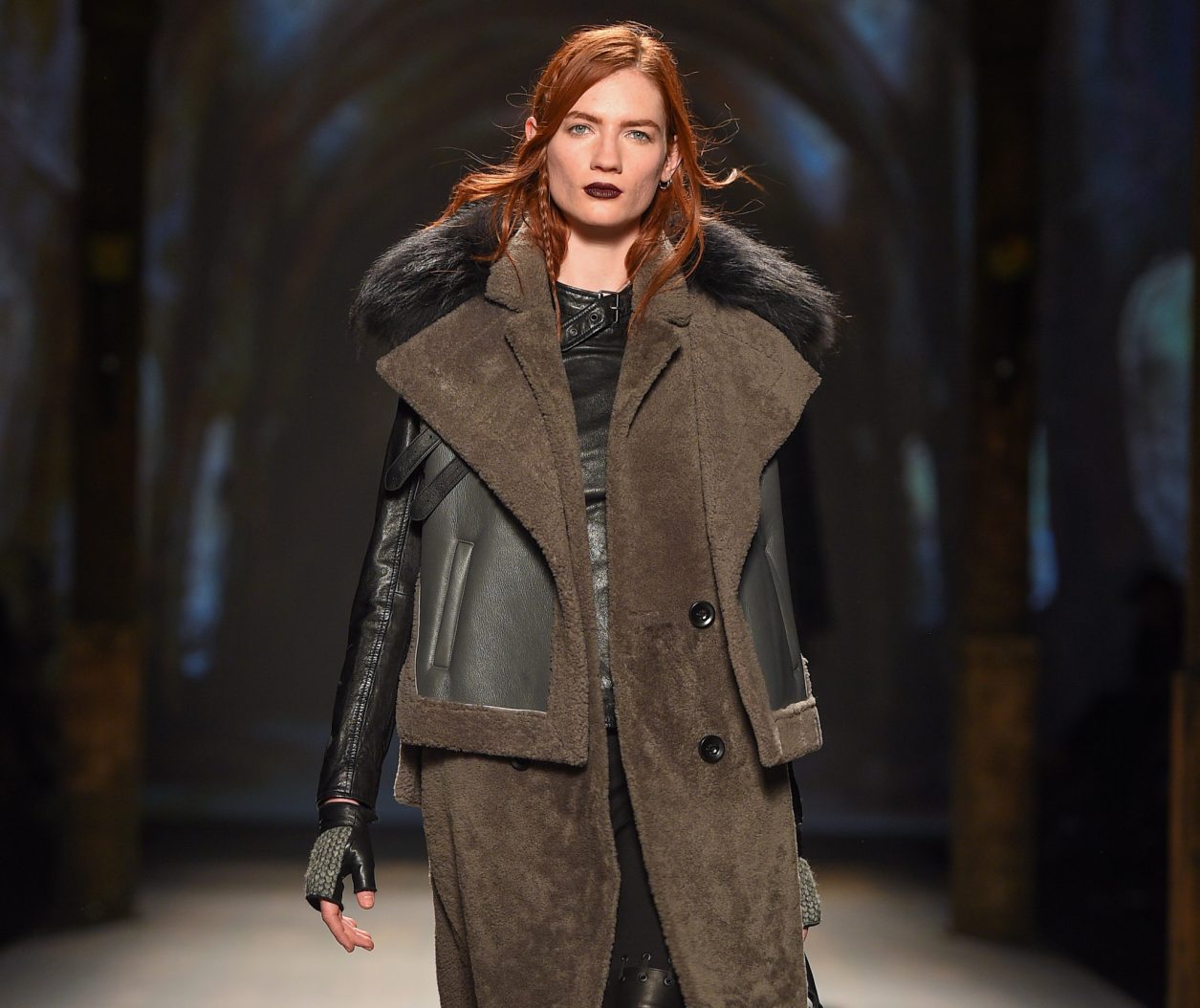 Canadians know outerwear. That’s what I’ve learned this season at Toronto Fashion Week. We do coats better than anyone else and that was evident at shows like Rudsak, Mackage, Ellie Mae and Sosken Studios. So while we’re excited for spring weather, let’s look forward to some of the outerwear we hope to rock this upcoming fall and winter.

Mackage’s off-site show at CBC Studios was the highlight of this season. This fire engine red parka was a standout with it’s matching red fur hood and black details. It’ll keep you looking hot and feeling warm in the coldest Canadian temperatures. 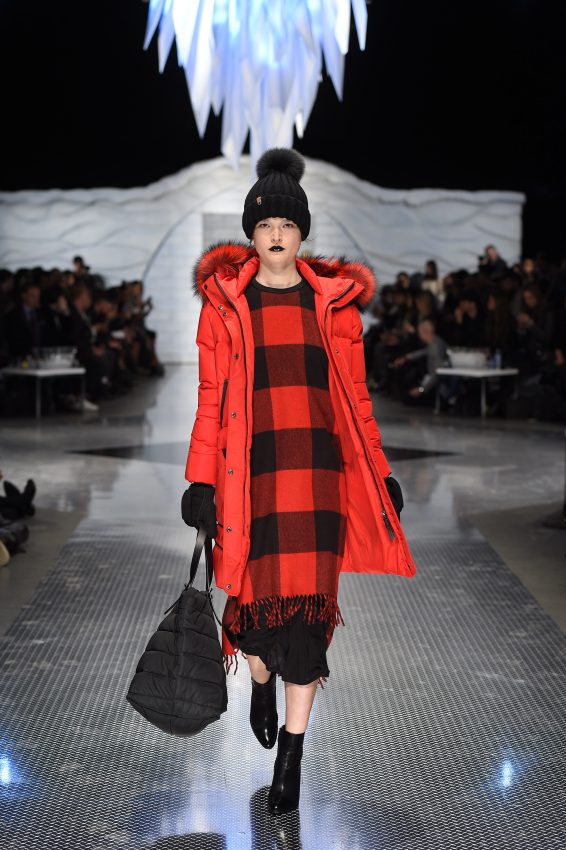 Wearing Sid’s designs is like wearing art and this coat is just that. His motto is to do the maximal with the minimal. 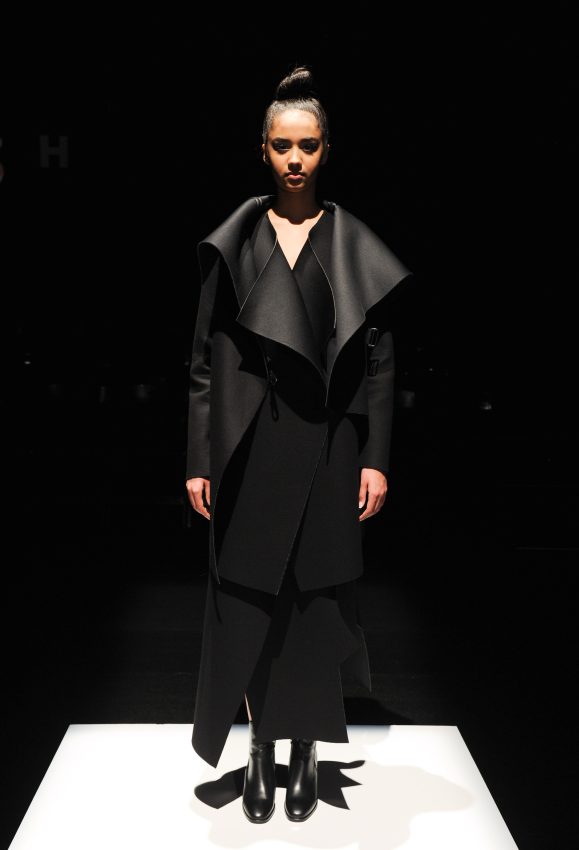 This collection showed us the 90s are not going anywhere, with Doc Martins and ripped tights styled with each look. But, it wasn’t all black and grunge. We fell in love with this oversized, neutral, cozy coat. 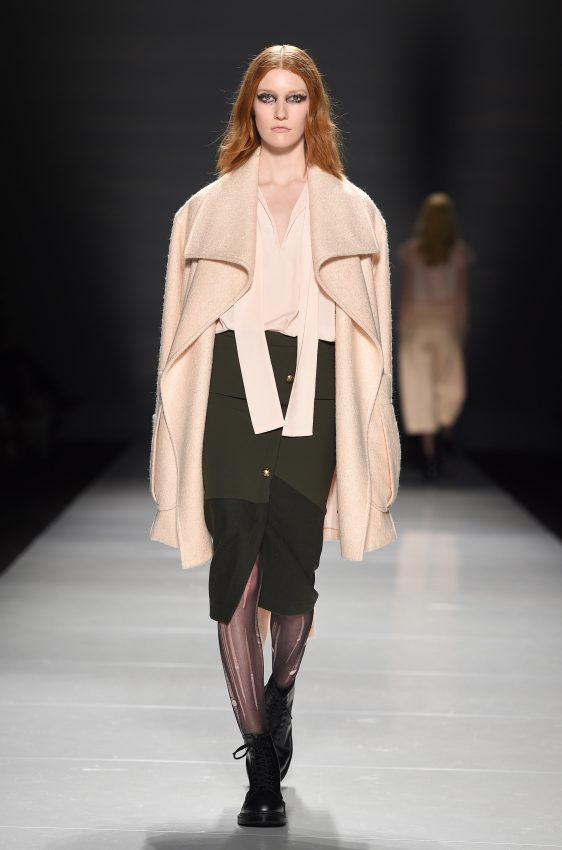 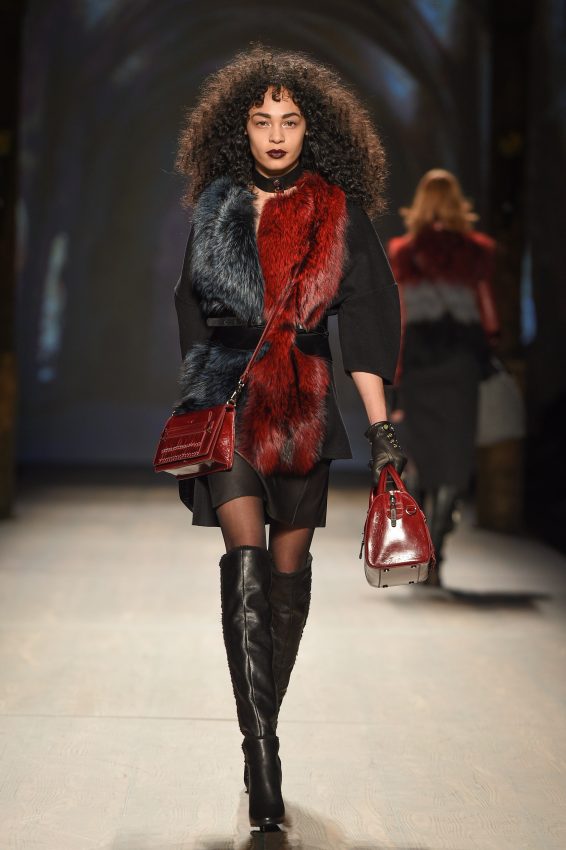 Sophisticated and timeless, this coat is an investment piece that should be in everyone’s wardrobe. 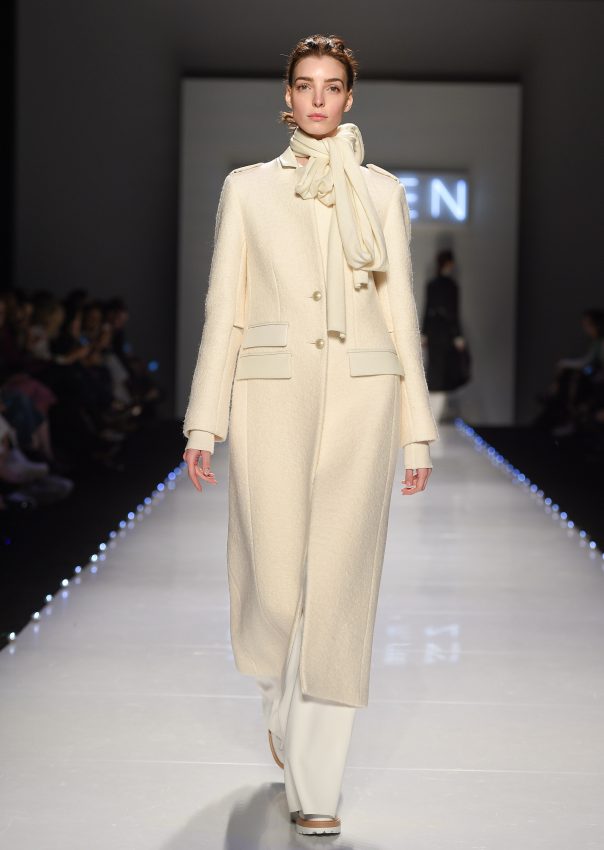 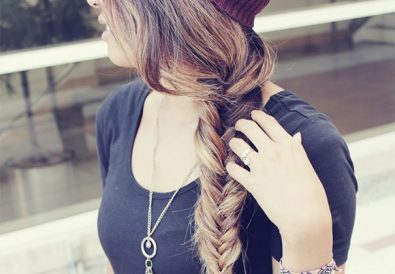 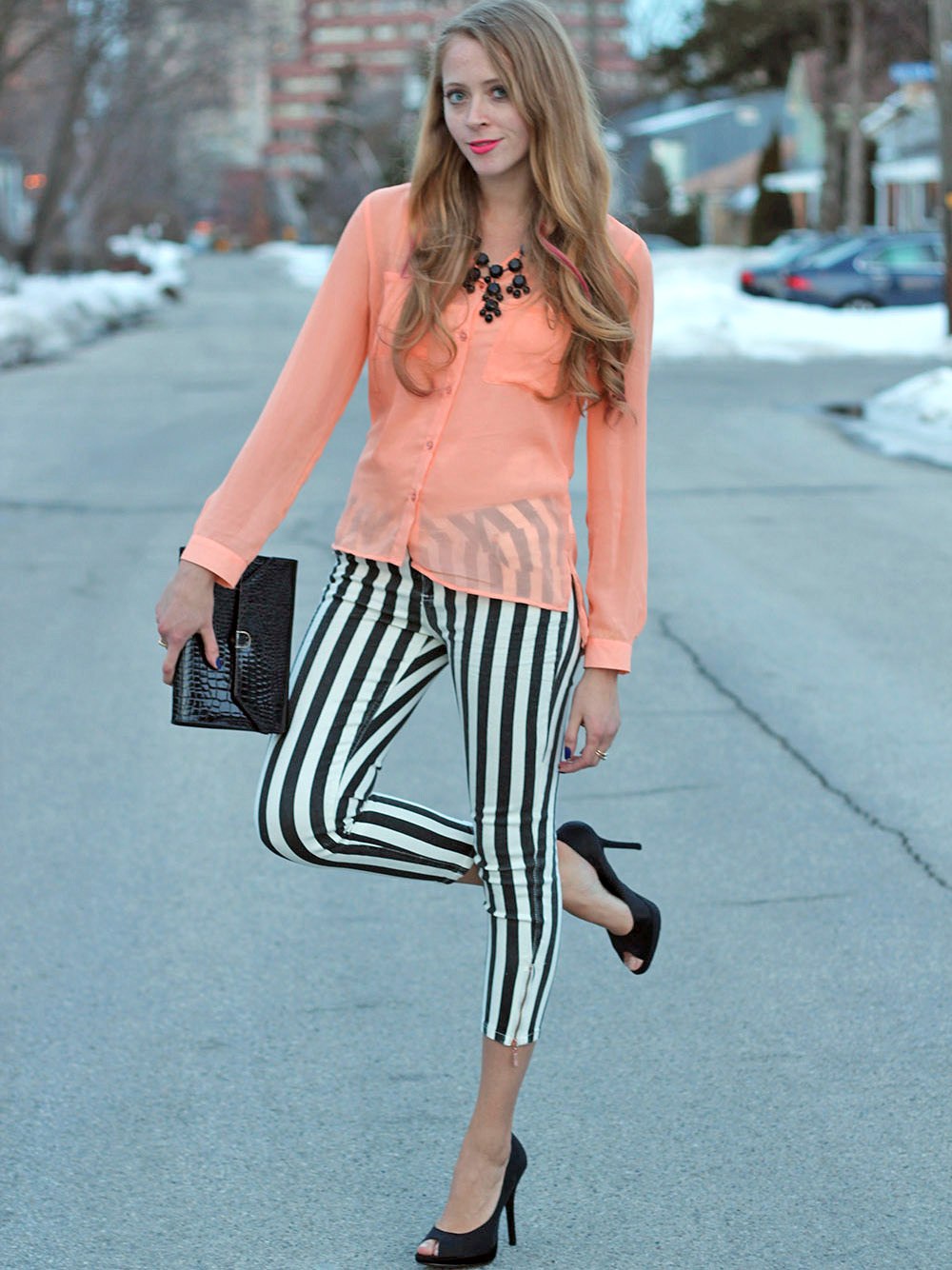 How to Wear Black and White Stripes 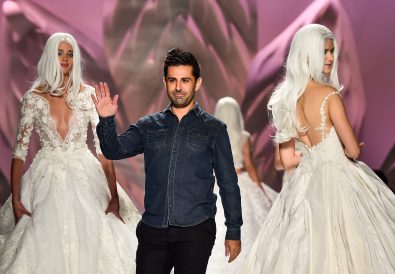