by Kait Fowlie
Style
No comments 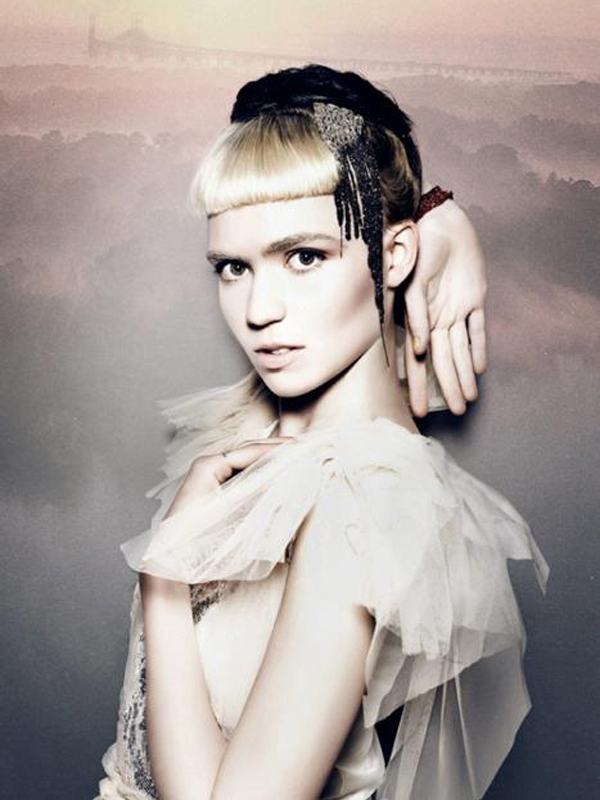 Canadian-raised bands are taking the world by storm this year. Want to see what all the hype is about? Check out any of these shows to dance your face off, be inspired, and then revamp your iPod.

Dragonette
Femme pop stars Dragonette make songs that are meant for partying. Bring all your girlfriends to a show, dance, drink, and do the robot. They’ll be on tour till October 20.

F**ked Up
For punk rock lovers, F**ked Up is the gem of the Canadian music scene. It’s screaming with serious soul. On tour till September 15 this year.

Walk Off The Earth
The Burlington crew made their way to the Ellen show, then quickly rose to stardom. The super talented crew is all about the music – no gimmicks. Except for maybe the 5 person, one guitar Youtube video. That was impressive. They’ll be on tour until September 20 this year.

Mother Mother
In the same vein as Tegan and Sarah meets Of Montreal, Mother Mother is poppy, dancy without being annoying. They boast just the right amount of theatricality. They’re playing at Rifflandia Festival in Victoria, British Columbia.

So fall may not be the best time for touring, but check out these honourable mention Canadian musicians for some extra treats for your iTunes: Cuff the Duke, Land of Talk, Wolf Parade, Two Hours Traffic, and Brian Borcherdt.

What Not to Carry Over Into Spring 2011 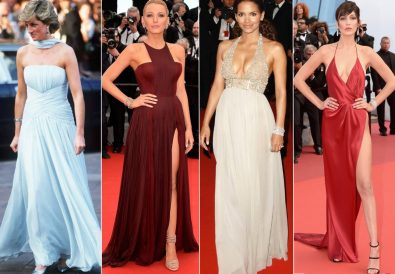 Most Iconic Cannes Film Festival Looks Of All Time