Why I Adore Hanging Out with Me, Myself and I 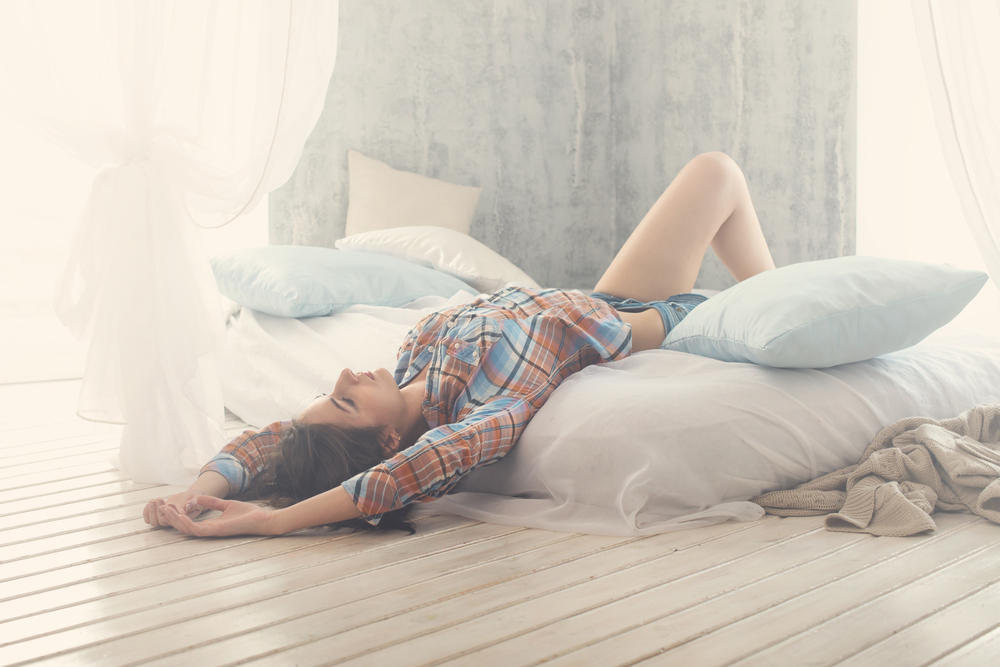 Sometimes when I tell a friend that I got a drink alone at bar on a Saturday night, aforementioned friend will respond with Aw. Really? That sucks. You should have texted me. What my well-meaning yet blindly condescending pal does not realize is that I CHOSE to have a drink alone in a bar on a Saturday night. I didn’t even attempt to invite another human to join me because I had no interest in spending time with others. But I did have interest in spending time with myself. Does that make me intensely antisocial? A hardcore introvert? A 90s style goth-weirdo-FREAK? No. None of the above. It makes me a person who enjoys solitary time and some peeps can’t grasp WHY I enjoy it. They think I’m lying when I say I love eating in a restaurant alone. I’m OBSESSED with it. In fact, I’m going to go do it now. BYEEEEE

Occasionally when I’m at a crowded party I fantasize about being the only guest in attendance. The same amount of snacks and booze remain but instead of it being consumed by the masses it’s exclusively consumed by my tender mouth. And while I consume said snacks I sit on the couch in my underpants rewatching Wet Hot American Summer: First Day of Camp episodes. There is no pressure to make conversation or to be witty or to understand sports references I’d prefer to not understand. It’s just me, chilling out with me, shoving chips into me, and it’s fucking brilliant.

Even as I’m describing this hypothetical solo party I’m filling with excitement and anticipation and bliss. For me, unaccompanied days/hours/minutes are joyful days/hours/minutes and I’ve felt that way since I was a wee child. I was labeled an extrovert-introvert pretty early on which means that I like people a whole lot but also not always. I wanted to go to the park with my besties and swing on the swings and handball the hand balls BUT I also wanted to watch Buffy the Vampire Slayer in PEACE which is absolutely okay and normal and FUCKING BRILLIANT.

Now, there are also definitely times when I’m wanting to leave my house and catch up with a friend or interact with fellow beings in some capacity and I’m sad if that doesn’t happen. I do not deny that homosapiens are social creatures who want to be members of packs and get invited to vegan potlucks and not see instagram photos from birthday parties they were not aware of. I’ve 100 percent been there a bunch. I crave human contact like other any animal does, HOWEVER, I crave my privacy as well, and my craving for the latter is as strong as my craving for the former.

I find being alone calming and reenergizing and empowering, but for awhile in my early twenties I lost my independence. A good chunk of my schedule belonged to whoever the present boyfriend was at that point in my dating calendar and I had three monogamous relationships basically in a row so boyfriend bonding was non-stop. Whenever I wasn’t at work or with my compadres I would be bantering with him. Although, it was comforting to an extent¦ it was highly detrimental as well. ˜Cause I became accustomed to being with others 24/7. I got to a point where if I didn’t have plans for a night and my BF was unavailable I would panic. I would think What in the hell am I going to do? Just stay in my apartment… by myself like some kind of puberty ridden loser teen who recently moved schools and was never taught how to be cool so no one has an urge to befriend them?  IS THAT WHO I AM NOW? AHHHHH!

But then, three years ago, my boyfriend became my ex-boyfriend and I promised myself to remain single for at least a year in order to restore my lost independence. So, I did, and I found that I quickly adapted to my new/previous lifestyle. Being single forced me to reach out to old friends who I didn’t see enough and to focus more on my career and to rekindle my passion for the solitary. Suddenly, I was back to getting brunch alone and going to movies alone and having a beer at a bar on a Saturday night alone and it was fucking brilliant. I felt so liberated because it made me realize that when I don’t have plans with someone I can simply make plans with myself and often those plans end up being crazy fun.

And not only are those plans fun they’re also relaxing because I do require breaks from constant socializing and a break, for even one night, can relieve anxiety and improve my mood and allow me to rekindle my passion for socializing. It makes me miss my friends in a highly beneficial way. After a break, the next time that I get a drink with a dear bud at a bar on a Saturday night I appreciate them more. If you have too much of something you naturally begin getting annoyed and frustrated and angry even if nobody is at fault. But, if you can find a balance, even in your social life, and figure out what works for you and what meets your needs, you’ll be a heck of a lot happier. Now if you’ll excuse, I’m going to go take myself out to dinner. 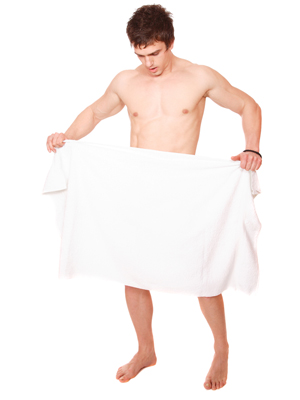 Grooming Your Guy â€“ Down There 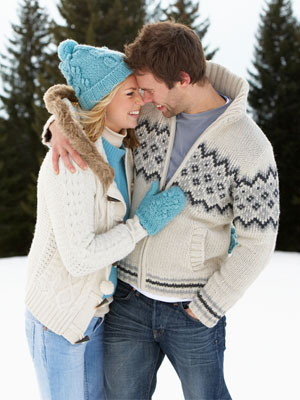 How to Carve Out More Couple Time