by Jennifer Jenka
Relationships
No comments 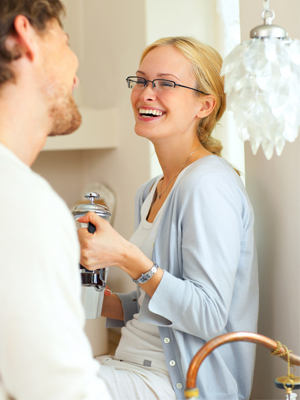 Conversation is the key to intimacy, but are some topics actually turning your man off? After a poll with over a hundred men, these are the results:

1) Sex & Intimacy. Though this may not come as a shock to most women, the topic that ranked the highest was basic carnality. Ranging from what turns you on to what your favourite sex position is. Surprisingly, there were a few men who said they prefer to not discuss sex at all in new relationships, but the men not interested in discussing the dirty details were in the minority.

2) Goals and Future Plans. As one man put it, there is nothing sexier than a woman who knows what she wants and goes after it. The odd thing, most men seemed to want to hear about your goals, but are not interested in sharing theirs.

3) Interests. They love to know about your mutual interests, as well as what sets you apart from the pack. Top interests: movies, food, music, travelling, television shows, hobbies, sports, books, news, health and lifestyle choices.

4) Career. Most men said what you do for a living is interesting, but there is one big No-No – work related gossip.

5) Your Past & Family. They want to know how you came to be who you are today.

1) Past Relationships. This includes who you slept with, and pretty much anything to do with your Ex. Comparisons are especially bad. Though there were a few men interested in old boyfriends, they were in the minority. Tread very lightly.

2) Gossip. Almost every single man said they did NOT want to hear anything about scandals among your friends, he said/she said stuff, etc. The general consensus: Gossip makes you look pathetic.

3) Past Arguments & Relationship Issues. When battling it out, don’t bring up the past. Though most men said they don’t want to hear what’s wrong in a relationship, there were a surprising few who wanted to know what was bothering a girl in order to take preventative action.

4) Bills & Money. Most men don’t want to hear about financial problems or anything bill related. Best to keep your finances to yourself.

5) Politics & Religion. Most men seemed to want to avoid these topics like the plague, as one person put it no good comes from any two people talking about either.

Other dislikes that may be of interest: the weather, retirement, family events, chores, whining, illness, nervous ticks, clothes shopping, opinions on clothes, how to change each other, when you’re having a period, woman’s health, quirky and odd habits (they want to figure it out for themselves), confidence issues, time and friends.

To wrap it up, most men said there were very few topics that were taboo and that the best way to figure out what to talk about is to listen and pay attention to body language. If he seems disinterested, he likely is. Also, if you’re passionate about something, it’s infectious and will naturally draw men to you. Love what you are talking about, share your interests, and you’re sure to keep them interested. 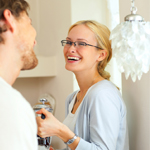 Related Content:
– 5 Things Not to Say in the Bedroom
– 5 Things You Should Never Tell Your Man
– 5 Things He Loves About You

Tags: conversations, ex boyfriend, gossip, What Men Like and Dislike 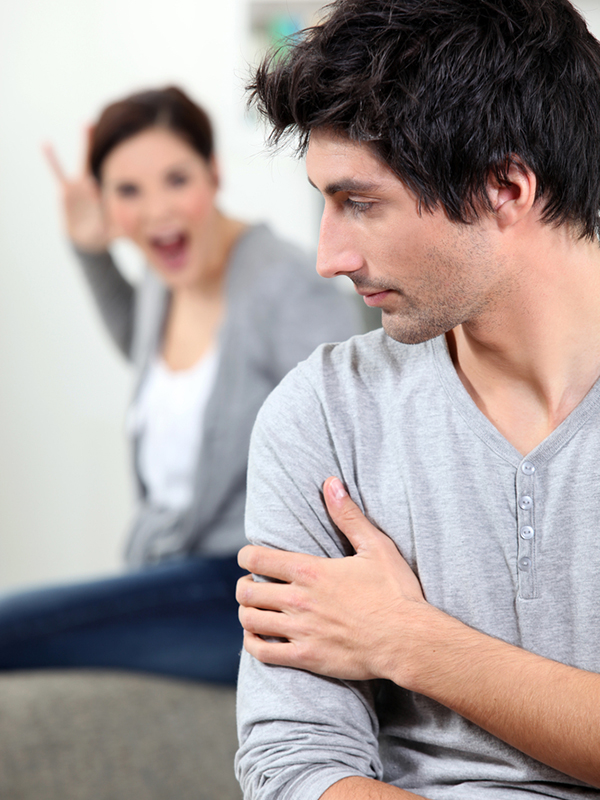 According to Him: Dating Deal-Breakers 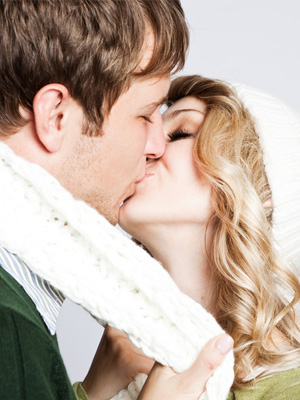 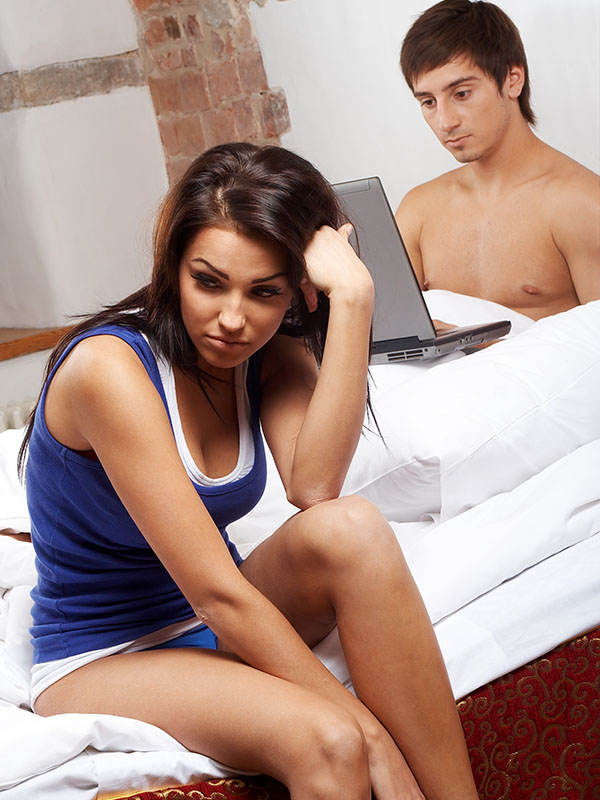