by Alicia Kolenda
Relationships
No comments 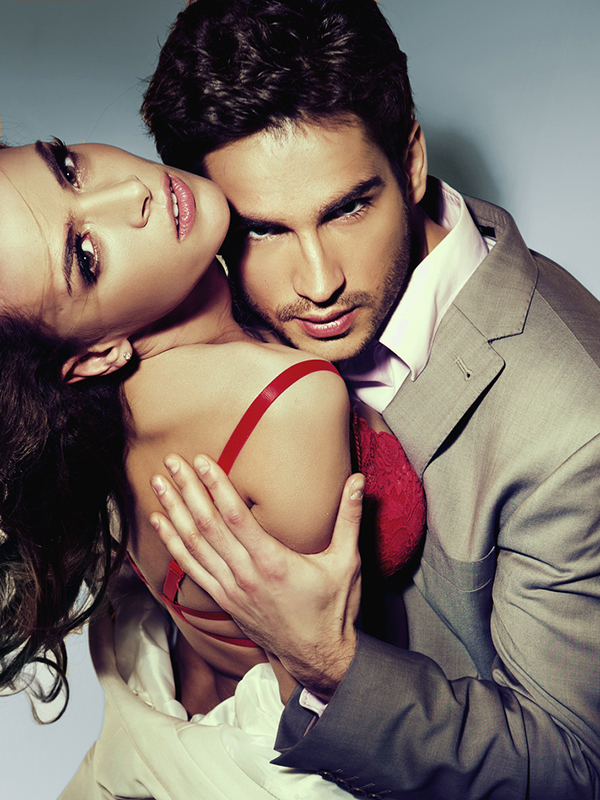 You might be familiar with the story of Narcissus, a man so obsessed with his own reflection that he commits suicide because he can never truly have the object of his affection. Well, you’re boyfriend probably won’t take it that far. But he could be so deeply in love with himself that there’s no room for you. If you’re dating an egomaniac you’ll run into a lot of red flags.

What is an egomaniac?

An ego can be a good thing, but in a relationship, not so much. If you have a self-obsessed boyfriend (SOB) he probably has a preoccupation with power, prestige and vanity. He won’t appreciate other people to the point that the relationship can turn sour pretty quickly. Above all, an egomaniac is defensive, competitive, needs acceptance from everyone they meet and must always showcase their brilliance, to the point of annoying everyone around to tears.

How to deal with him

Firstly, check your own ego at the door. Since you can’t win an argument with an SOB, you shouldn’t try to start one. An egomaniac always has to be right, even if it means arguing against what they believe in. This could be a good test to find out how big your own ego is. Can you let things go?

Be assertive. An egomaniac will try to bully you into doing everything he wants. He’ll worm in on all your plans and become the centre of attention. If you find you have an easily swayed personality, especially in a relationship, take some time alone to figure out what you really want instead of always agreeing with him.

Lastly, have fun. Chances are this relationship won’t be a “forever” one. And pushing a self-obsessed boyfriend’s buttons can create some hilarious situations. Go for it; convince him his cologne makes him smell like carrots. Don’t be overly mean; just try to show him life doesn't have to be so serious. 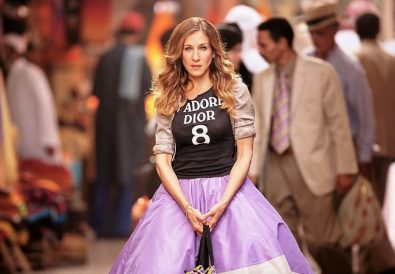 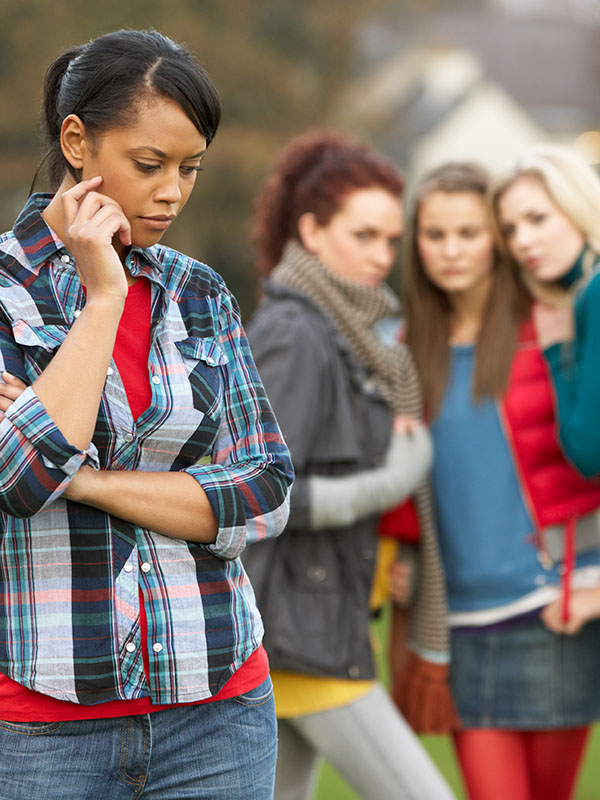 How to Deal With the Haters in Your Life