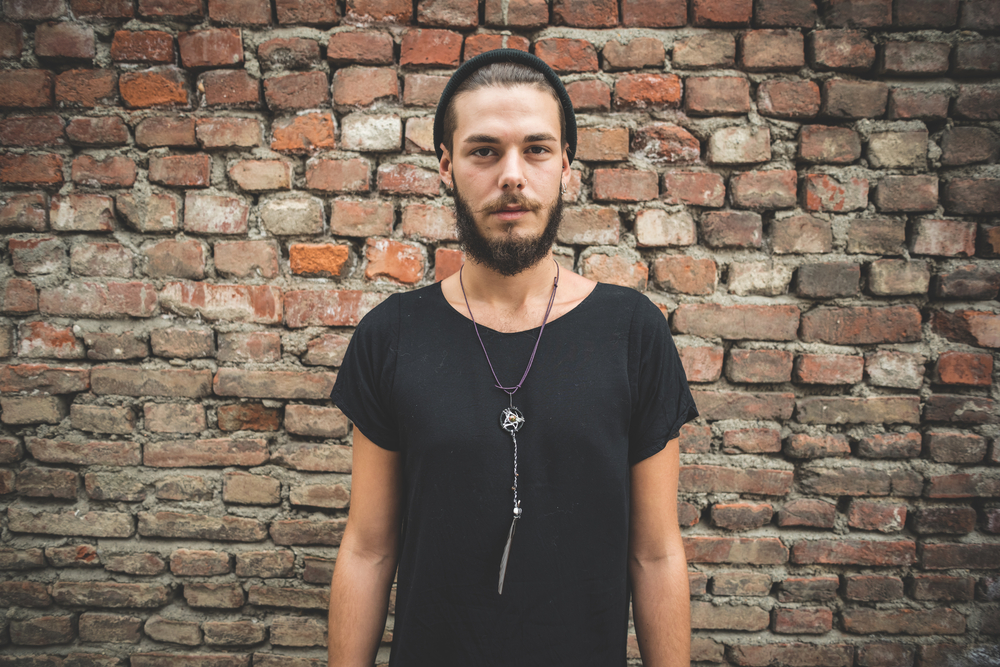 I have a lot of straight male friends who consider themselves feminists or feminist allies, which I totally support. I encourage all men to take on the feminist label and advocate for women’s rights. Sexist guys will often only listen to other guys so it’s beneficial to have them as allies. But I have noticed that a certain type of feminist man will talk the gender equality talk but won’t walk the gender equality walk in their personal relationships, specifically ones of a sexual nature. Their behaviour in private is quite different from their behaviour in public.

I see it happen constantly. A dude who shares articles from feminist blogs on social media and attends rallies and berates misogynists also simultaneously treats the women he sleeps with like garbage. What these particular feminist men don’t realize is they aren’t exempt from being a feminist (or just like a good human being) when they enter the bedroom. Your gender politics should apply to your romantic relationships too especially considering the constant battles women fight in regards to abuse and violence from their partners. We are violated and attacked and manipulated and objectified by the ones we love the most on a daily basis. And proclaiming that you are a champion of women on Twitter and then turning around and calling your girlfriend a slut is rather hypocritical and you know GENERALLY AWFUL.

I have been a victim of it myself. I had a boyfriend who claimed he believed women were people. He said he appreciated my opinions and valued my perspective. In the beginning he complimented my work and supported me. He said he was in awe of my intelligence and liked how feisty I was. My feminist attitude was what attracted him to me in the first place.

But then he would scream at me for flirting with other men when I would have an innocent conversation with my male friends. He forbid me from taking my birth control pills in front of people because our sex life should be a private matter. He was struggling with his own career and became jealous of my successes. I got a job that paid me a salary that was higher than his and when I revealed what it was, only because he inquired, he reprimanded me for it. He said I was bragging and should have known that would offend him.

[mks_pullquote align=”left” width=”300″ size=”24″ bg_color=”#000000″ txt_color=”#ffffff”]I learned after a year of dating him that he was not the so-called feminist he pretended to be in front of his friends.[/mks_pullquote]

Every time I asked him why he lied about something, which was a regular argument, he would tell me that I was being a bitch and should stop complaining. One time I was wearing a skirt, sitting on a couch in my apartment and he demanded that I close my legs because my male roommate could see everything. We were frequently intimate but if there was ever a night when I didn’t feel like having sex he would make me feel guilty for refusing his advances, said I was punishing him and victimized himself.

Then he would go on Facebook and write a status about how women ARE funny and anyone who doesn’t think so is a sexist idiot. Nancy Pelosi was one of his political idols. Elaine Benes was his favourite television character. And he loved his mother more than words could say. Nobody knew the extent of his abuse because he masked it well. He was charming and liberal and pro-choice and apparently possessed feminist ideals. I learned after a year of dating him that he was not the so-called feminist he pretended to be in front of his friends.

My situation is an extreme one but I have heard many female friends tell similar stories. Feminist men who used them for sex and then discarded them without explanation. Feminist guys who accused them of being crazy and obsessive and needy for asking why they didn’t text them back. Feminist dudes who string along a dozen women, deceiving each one, promising monogamy until their caught in their own weave of lies and then they claim sexist ignorance. The list goes on and on and every time I hear a new story my heart breaks because I know their pain all too well. Sexism needs to end in the public space AND in the private space. Society will never change if straight men continue behaving this way with the women who they think deserve equal pay but don’t deserve equal respect.

You want to be a real feminist man? Show the women you sleep with that respect. Take responsibility for your actions. Ask for consent and do not complain when you don’t get it. Don’t use violent language against them. Communicate with them. Do not ignore them or avoid them or blame them for your failures. Do not shame them. Do not scold them for their successes. Do not demand ownership over their body. Support them. Honour them. Defend them. Give them space if they request it. Do not tell them when or where they can take their birth control pills. Do not tell them to cross their legs. Do not guilt them for not wanting to have sex. They make their own decisions. Women are people and as a feminist you should know that.

The New Rules of Social Media