How Your Relationship Can Survive the Season of Sports 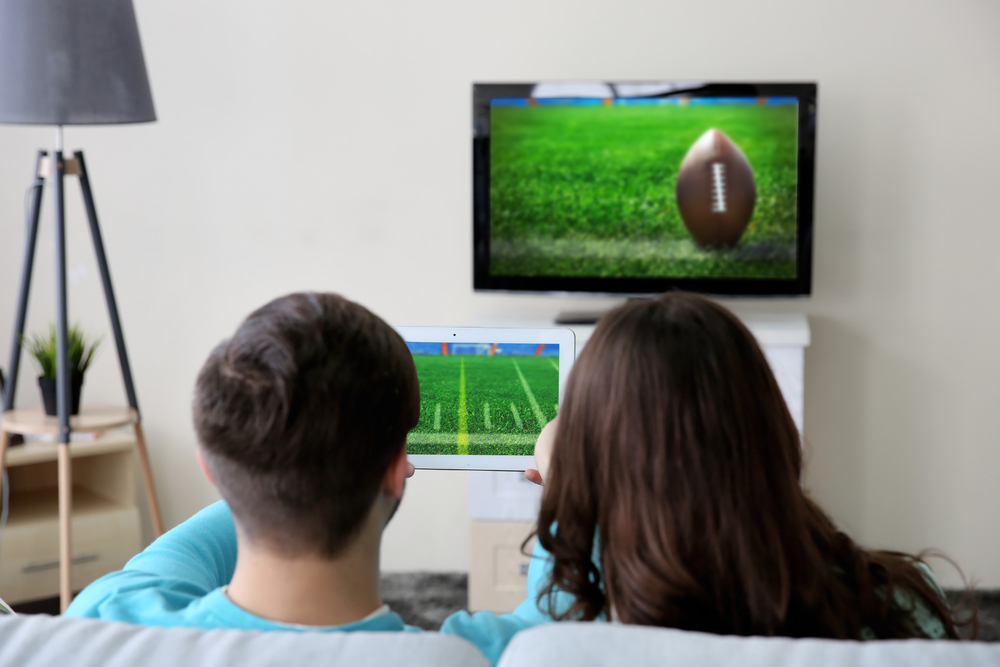 As if being bummed about summer coming to an end isn’t bad enough, just as we’re starting to get excited about chunky knit sweaters, cute booties and holding hands while the colourful leaves fall around us, our boyfriends are suddenly MIA. Rude. Whether your guy’s poison is football, basketball or hockey (or, ugh, all of the above), another season of sports that have defined the reason we have sports bars is upon us. (Oh, and let’s not forget this October baseball.) We might as well be single again, right? Desperate to figure out how to balance your guys heavy ESPN rotation with your desire to watch¦ basically anything else? Here are some helpful hints.

If you can’t beat ˜em, join ˜em? Hey, even if you choose your team strictly based on the colour of their jersey (guilty), sometimes if can be fun just to hang out with your guy and play cheerleader, even if you have no clue what’s going on in the sport of his choice. If your guy is really passionate (and, arguably, really patient) ask him to start teaching you the basics. You might just surprise yourself.

Agreed to sit through three hours of Hockey Night in Canada? Perfect. Now it’s over and, oh look, you two have just enough time to catch the late night screening of that new rom-com you’ve been dying to see. Or maybe those back-to-back-to-back nights that he’s been up this week can be settled up with a little devoted attention below the belt¦ if you know what we mean. Win-win.

Get on board with tailgating

If there is one thing that sports do well that we can get on board with, it’s that it brings people together for some really wicked food (and that’s reason enough). Sure we don’t tailgate like they do in the US but that doesn’t mean that we should miss out on a good time. Offer to host a few pre-game events with your guy so that you can not only gorge on all kinds of deliciousness but also to potentially meet other poor girlfriends who you can bond with and make alternate plans with.

No, seriously. Do it. Not only does it really require very little skill (you could legitimately pick the guys whose name sounds like he’d be the hottest–not that we’d ever do that) but if luck is on your side, you could actually make bank. And it makes games way more interesting, especially if you’re pitting players against some of your guys. Friendly competition anyone?

If you’re really not into sports, don’t force yourself (it’s one thing to try and compromise, but quite another to pretend to be someone else entirely for a guy). Use those Football Sundays wisely and book yourself a biweekly mani-pedi, take up a yoga class with your girls or start bingeing a new show you know he’d never want to watch. Just because your guy isn’t around doesn’t mean you can’t literally have the best day. Remember what life was like before him? (The answer is fabulous.)

The Worst Ways to Dump Your Guy 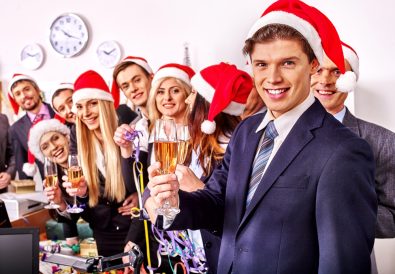 Are Vancouver’s Women the Pickiest in Canada?