by Melissa Hayes
Relationships
No comments 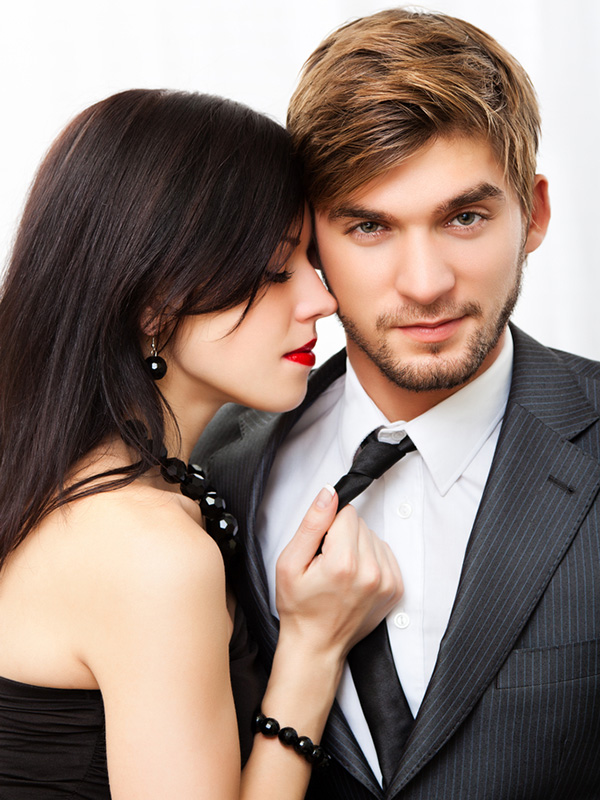 Every girl has a list of definite deal breakers when it comes to sizing up a new guy’s long term potential (a case of crazy B.O. has got to be universal), so it really shouldn’t come as a surprise to find out that your date is working with his own set of turn-offs too. That’s right: as great as we’d like to think we are, there are some things about us ladies that have that same power to send the opposite sex running in the opposite direction.

Curious about the average guy’s POV, we went straight to the source. We had 7 real men spill on the less-than-sexy traits that could stop any would-be relationship in its tracks.

Here what they had to say:

Alcohol is a complete write-off. No one likes an alcoholic. Not attractive. And jealousy without cause is kind of a deal breaker. A little jealousy is cute and comforting, but when you can’t have a conversation with a girl you’ve known ten years longer than your girlfriend, and it’s enough to cause a fight, that’s like literally ball and chain. “ Justin, 26, single

Being lazy or sloppy is a big turn off. If her place is a mess, her stuff is everywhere . . . I’m not interested. Down the road I don’t want to be telling her to pick up her socks or clean the bathroom.” “ Roman, 28, in a relationship

One relationship deal breaker for me is if there is little to no resistance to sleep together on the first date. I mean, sure it’s great, but how many other guys has she let in her pants so easily? This kind of girl is clearly not ready to settle down. “ Ryan, 27, single

What I don’t want is a girl who’s selfish or self-absorbed. I’m more into someone who’s modest and compassionate. I like a big heart. “ Mike, 24, single

I wouldn’t date anyone with obnoxious taste in music. They wouldn’t have to like all the stuff I like, but if all they did was listen to gangsta rap or metal or whatever, I wouldn’t like that. Also, girls who swear too much”they’d be out. Don’t get me wrong, swearing is okay, but doing it to make up for a bad vocabulary isn’t. “ Luke, 27, single

For me it would be a girl with trust issues. Always acting like everything I do is a lie and that I don’t care about them is super annoying”never mind spying on me and going through my email. That’s a deal breaker for me because it means they have no faith in me, or the relationship. It’s emotional manipulation. “ Troy, 28, single

Respecting each other’s interests can make or break a relationship. She doesn’t have to watch MMA with me or go to a Sage Francis concert, but she shouldn’t try to stop me from doing the things I like. “ John, 29, in a relationship 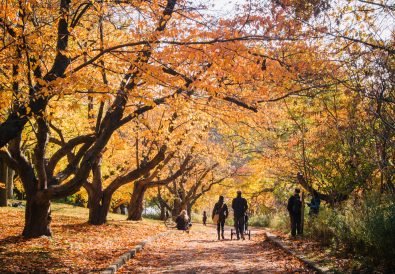 11 Fall Date Ideas In and Around Toronto

Dealing with a Sex Dry Spell 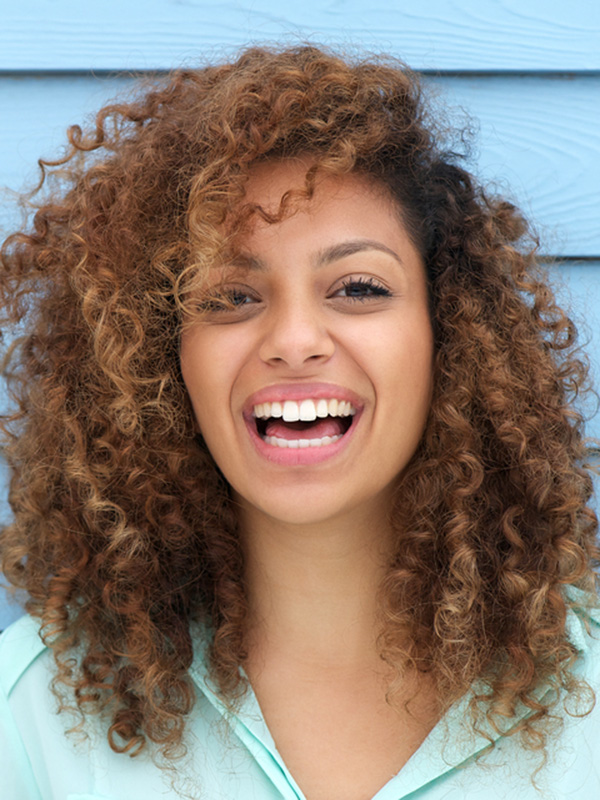