Circumcised Vs. Uncircumcised: How the Sex Stacks Up 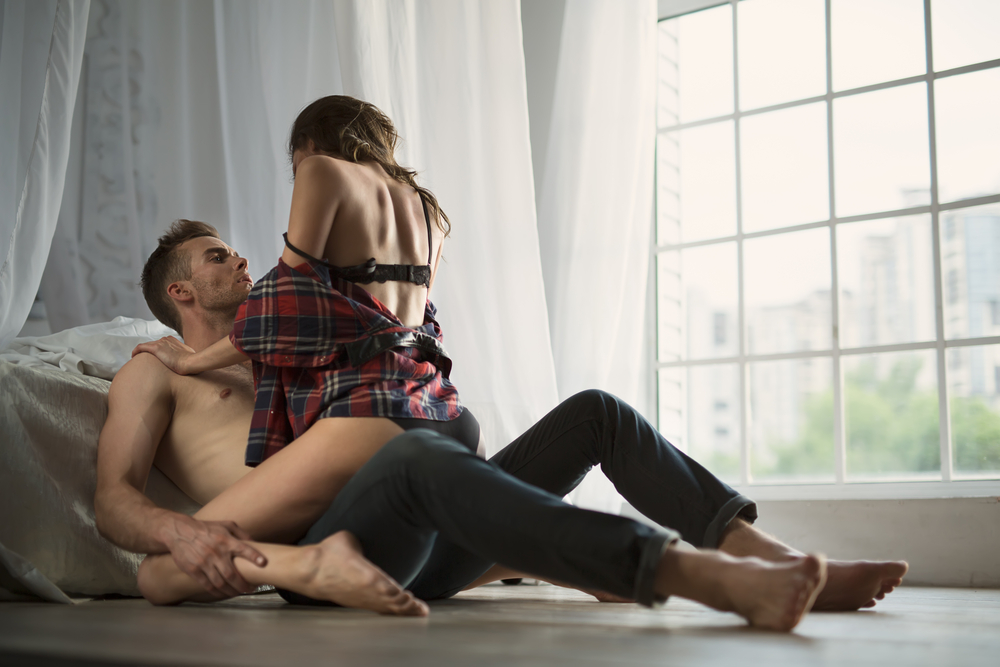 Who hasn’t wondered the age-old question about whether or not nookie is better with a circumcised guy or an uncircumcised one? In particular, if you’ve only ever been with one or the other. Well, we’re about to pit them against each other in the ultimate battle of foreskin versus no skin. May the best man win!

Let’s be serious, no one can deny that an uncircumcised penis kind of looks like those weird ’90s water snakes, except they aren’t filled with all the pretty glitter. There is no doubt that a circumcised penis will always win in the looks department, even those oddly crooked guys.

Most of the unpleasant expectations around oral sex with uncircumcised guys comes with regards to taste and smell. Contrary to this strange myth that has been going around for years, uncircumcised penises are not actually dirty, smelly, or taste weird. Smegma (like seriously, they couldn’t have come up with a better name for it) is actually naturally occurring in both men and women, and it is normally washed away in when bathing. Therefore, an uncircumcised guy is basically just as likely to smell bad as a circumcised guy just depending on their level of cleanliness, so if he smells, then it’s him, not his penis.

There is plenty of research (not to mention first-hand accounts) that suggest that uncircumcised men are much more sensitive to sensation while having sex which can make them much more, well, enthusiastic about penetration. It also means, however, that sometimes holding out from finishing too quick can be hard for them. That said, research has also shown that having vaginal orgasms can often be easier for women with uncircumcised men so maybe quicker is better? Unless, of course, you’re a women who needs a lot of pre-O attention. Sounds like a toss up on this one¦ 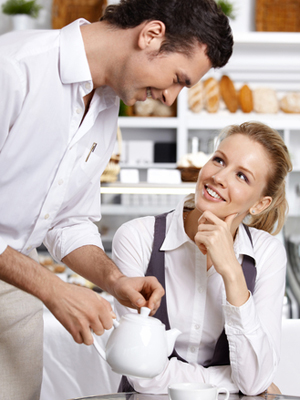 Dating Up For the Trophy Guy 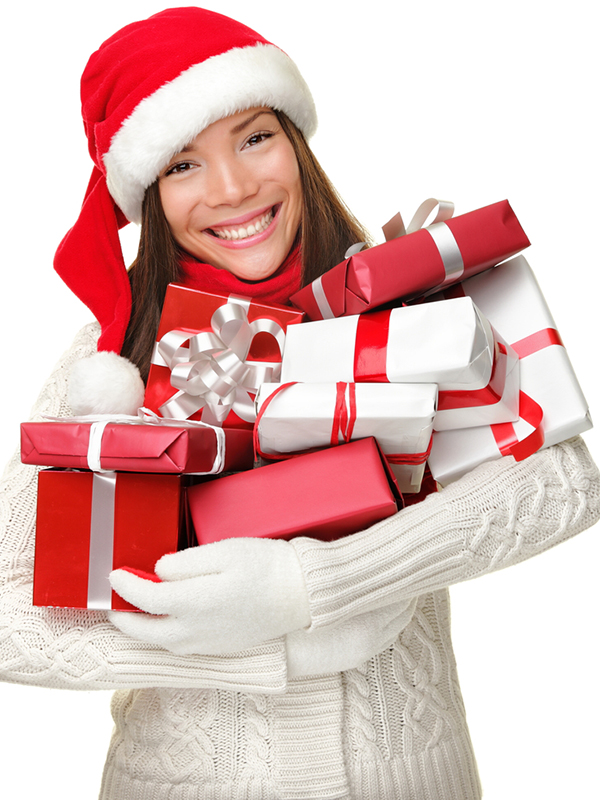 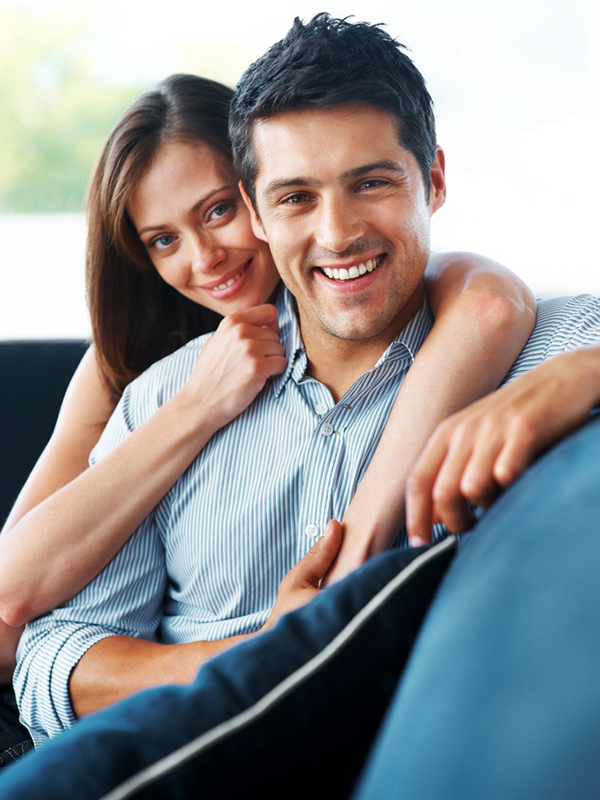