Avoid Dating Guys With These Jobs

Dating a gainfully employed guy, well, that’s a plus. But not all jobs are created equal. To help you out, we have compiled a (tongue-in-cheek!) list of job types to avoid, as well as their more advantageous alternatives:

1. Record Store Clerk
You’ll initially be intrigued by this guy’s devotion to indie music and his encyclopedic knowledge of bands no one else has even heard of yet. Unfortunately, he spends most of his salary on actual CDs for his collection. In his spare time he’s hand-pressing fanboy buttons to wear on the strap of his ratty messenger bag. Like CD sales and the music industry itself, this guy has a bleak professional and financial future.

Alternative:
Find yourself a pirate. Not Johnny Depp, but more of a Sean Parker-type Pirate. The thrill of making out with a illegal downloader who flaunts the law will be hotter than the flames of the cigarette butts your broke Ex used to smoke. Plus, the money your pirate saves not paying for music means he’ll actually be able to afford the astronomical concert ticket prices for the Rolling Stones final final tour. (Irony acknowledged, and accepted.)

2. Author (aspiring)
He let you cut ahead of him in line for seconds on the boxed chardonnay at a book launch, and isn’t a guy who says he is taking some time off to ‘work on his novel’ so intriguing? No! He’s essentially sitting at home with a foolproof excuse to surf the net all day in search of ‘creative inspiration’ (porn), spends long hours in coffee shops working on ‘character development’ (hitting on baristas), and he never has to actually produce actual pages of written material because he is an ‘artist’ and ‘sensitive to criticism’. You’ll end up devoting more time to helping him apply for writing grants than he’ll ever actually spend writing that Great Canadian Novel. Snore.

Alternative:
If you insist on picking up men at literary functions, try a guy who works in magazines or ad sales. Charming for a living, they often wear actual suits to work, and best of all: they have expense accounts!

3. Police Officer
A man in uniform, so hard to resist. But do your damndest, because all you need is a high school diploma to get a job in law enforcement. This means he’s just smart enough not to be bored with the hours and hours of sitting in a squad car, but not smart enough to be a life-long Trivial Pursuit partner. Not only will this guy work terrible hours, but he sees so many scary things that he’s crazy overprotective – cute at first, but you want a partner, not a parent.

Alternative:
If you have a thing for a guy with a badge who saves lives, the professional fireman ticks all the same boxes (ahem), minus the deadly weapon. He’s just as physically fit as a police officer, but he uses his biceps for carrying people to safety, not wrestling drug dealers to the pavement. 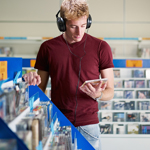 Related Content:
– The Best and Worst Professions to Date
– 5 New Ways to Meet a Man
– The Do’s and Don’ts of Dating

Sex Stories You Dish With Your Girlfriends 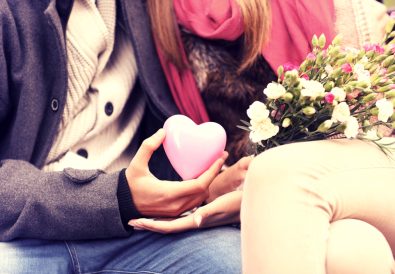 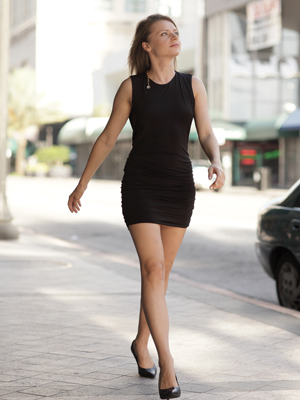