Are Your Expectations Too High? 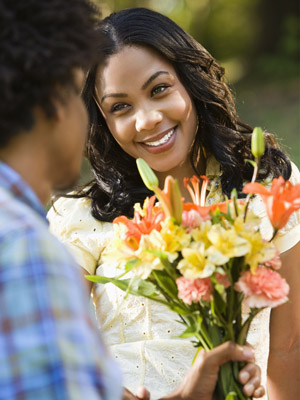 Thanks to Hollywood and romance novels, many women have unrealistic expectations when it comes to relationships. Movies like ˜Pretty Woman‘ where Richard Gere shows up at Julia Roberts’s apartment with a bouquet of roses are examples of why women tend to raise the bar. Similarly, women will push men away expecting them to chase her. Or better yet, she will act cool in hopes that he will go the extra mile and do whatever it is she isn’t saying out loud.

When a woman raises the bar, the scene plays out in her head long before it takes place in real life. She rehearses all the motions and memorizes the dialogue “ even the man’s part. Then when it comes time for the real thing, she will go through the motions and say her lines just like she practised. The problem occurs when the man is expected to do the same.

Rule #1: Get real about those great expectations

Men are rational. One of the more frequent examples of raising the bar occurs when women believe that men should be able to do things without being told. For example, she expects her man to bring her soup and comfort her when she’s sick. Unless you ask, why should he feel the need to come over and risk getting your germs? It’s not because he doesn’t care. Rather, men think logically. If you tell a man you’re sick, his first instinct will be to stay away until you recover.

He’s not a mind reader. Sometimes women say things hoping to get a certain reaction from her man or expecting him to say what she thinks he will say. But that’s usually not the case. Instead he’ll say something completely opposite of what was going through her mind. A common one is when he asks Is everything alright?  You respond with I’m fine when you know you’re not. Unable to read your mind, he continues talking about something completely unrelated.

You, however, are stumped because that’s not what you were supposed to hear. He was supposed to keep asking what was wrong until you finally shared your feelings. Similar to the typing test, the conversation just cannot continue until the words that come out of his mouth match the ones in your head.

Men are simple. You mean what you say and you say what you mean. Women easily become the paranoid and nit-picky ones in the relationship. When they hear something they don’t like, this tends to cause them to be stuck on those words until she can figure out exactly what he meant by them. This can be detrimental to a relationship as it can lead to constantly over-thinking things, which is not healthy. 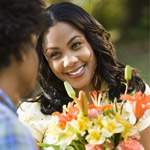 Related Content:
– 5 Love Lessons We’ve Learned From Rom-Coms
– What Are You Fighting For?
– Dating Dealbreakers 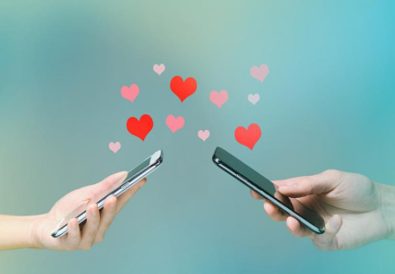 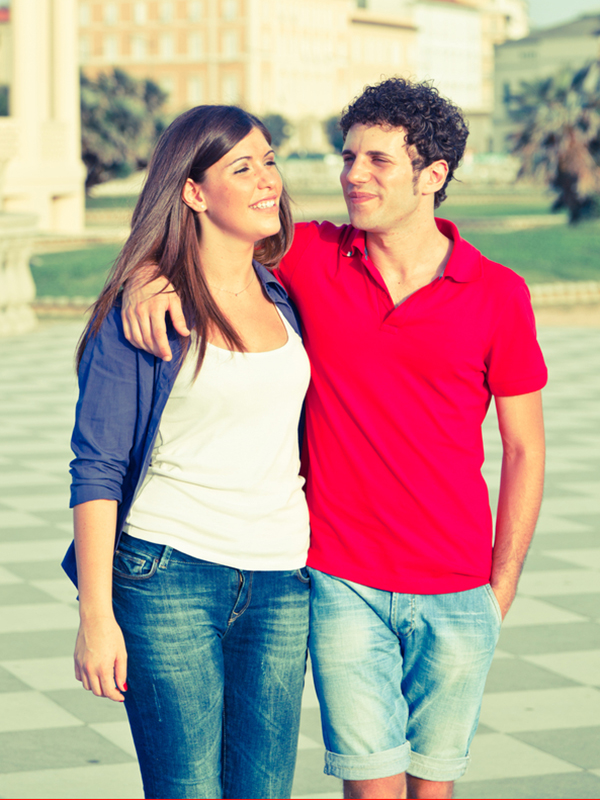 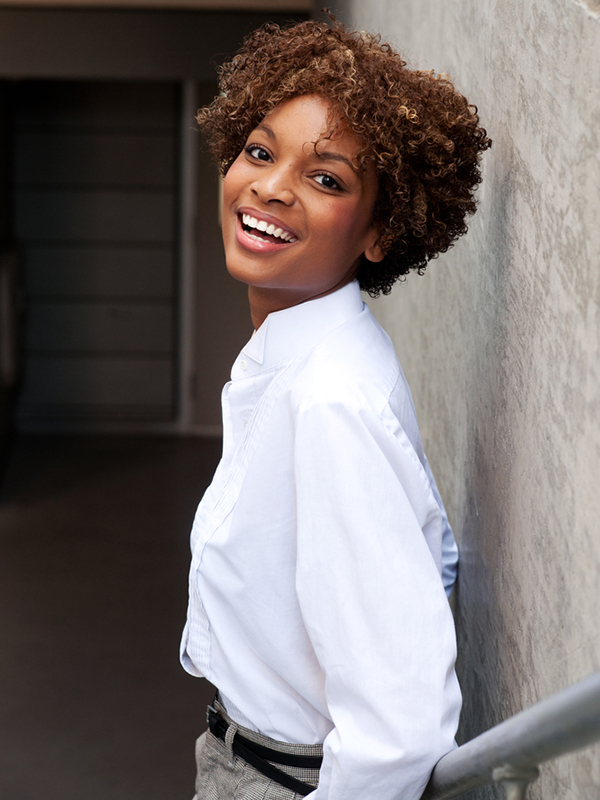