5 Anti-Romcoms to Watch This Weekend

The rom com: you either love it or you hate it. There is definitely no in-between when it comes to films about running through the airport to confess your love. I've always had a weird relationship with this type of movie. I like romance as much as the next girl but can't take cheesy dialogue and fake obstacles. These movies are basically designed to make you want two people to end up together but it's painfully obvious that of course they will. That's where anti-romcoms comes in. Here are five films to watch on February 14, whether you have a Valentine of your own or not.

This Noah Baumbach film is about a middle-aged couple who basically fall in love with a couple in their 20s. It’s a philosophical story about creativity and getting older and there are zero cheesy romantic gestures in the movie (but there is Adam Driver). You won’t swoon once but you will laugh a lot and be glad you didn’t major in film “ the movie’s got tons of snobby film references. This is your perfect V-Day entertainment when you’re sitting pretty on your couch. 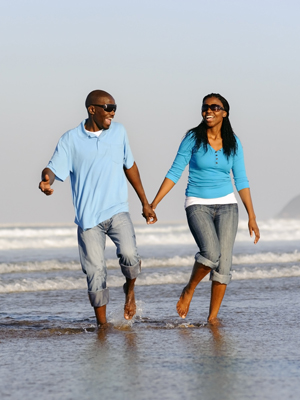 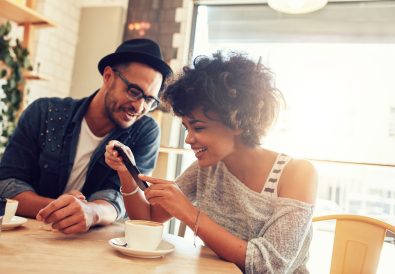