4 Ways to Keep it Sexy Long-Distance

Long-distance relationships really can be the pits. There’s less kisses, less cuddles and significantly less nooky. Thankfully there are so many awesome ways to keep the sexy alive between you and your guy outside of your usual sext “ here’s our top four picks.

And no, we’re not talking about those ridiculously overpriced services where he gets sent a pair of lacy knickers you’ll never be seen in. Instead, go a little more personal and pick out something you know he’d love to see on you (in his favorite colour, maybe?). Wrap them up and ship them off to him with a note that he has to bring them the next time you’ll be together. We promise they’ll be the first thing he packs.

Not only is Snapchat the hottest new app on the market but it’s also a fantastic tool for keeping the sexy in any relationship, in particular those that are long distance. Why you ask? Because if you haven’t used Snapchat, one of it’s main features is that the images or videos that are sent to a particular person are only available for a limited amount of time before they are gone and the rest is left up to the other persons imagination.

Buy a journal (one with a lock is probably wise in this case) and use it to keep record of all the things the two of you want to do to each other. When you’re together, break out the journal and try to knock as many off the list as possible. Knowing what is in that book and what the two of you are planning to do the next time you’re together is enough anticipation to keep you both raring to go in between visits. 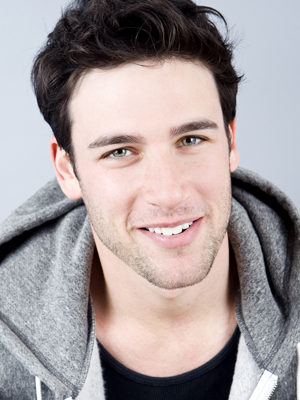 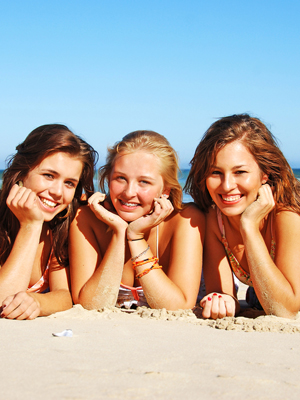 How to Get Over a Breakup â€“ Fast

Is Your Relationship a Power Struggle?